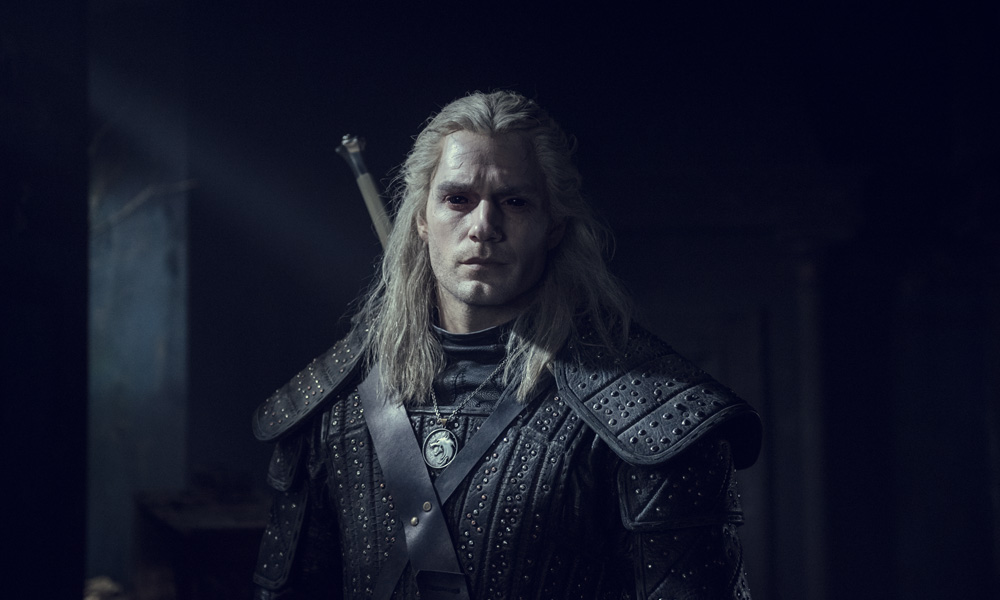 Epic fantasy fans are keyed up to unwrap the highly anticipated Andrzej Sapowski adaptation The Witcher, arriving on Netflix December 20. The final trailer for the 8 x 60’ series has arrived after a surprise debut by star Henry Cavill (Justice League, The Tudors) at a fan event in Manila, Philippines, where the actor was promoting The Witcher with showrunner Lauren Schmidt Hissrich (The Umbrella Academy, Daredevil series).

If you haven’t enjoyed the original books yet, take a five-minute fantasy break with the new promo video of Henry Cavill reading form Sapowski’s The Last Wish, which introduces Geralt and his incredible world of monsters and magic. Watch it here.

Based on the best-selling fantasy series of books, The Witcher is an epic tale of fate and family. The story of the intertwined destinies of three individuals in the vast world of The Continent, where humans, elves, witchers, gnomes, and monsters battle to survive and thrive, and where good and evil is not easily identified.

Henry Cavill (Mission Impossible – Fallout, Man of Steel) leads the cast as Geralt of Rivia, alongside other main cast members Anya Chalotra (The ABC Murders, Wanderlust) as Yennefer and Freya Allan (The War of the Worlds, Into the Badlands) as Ciri. 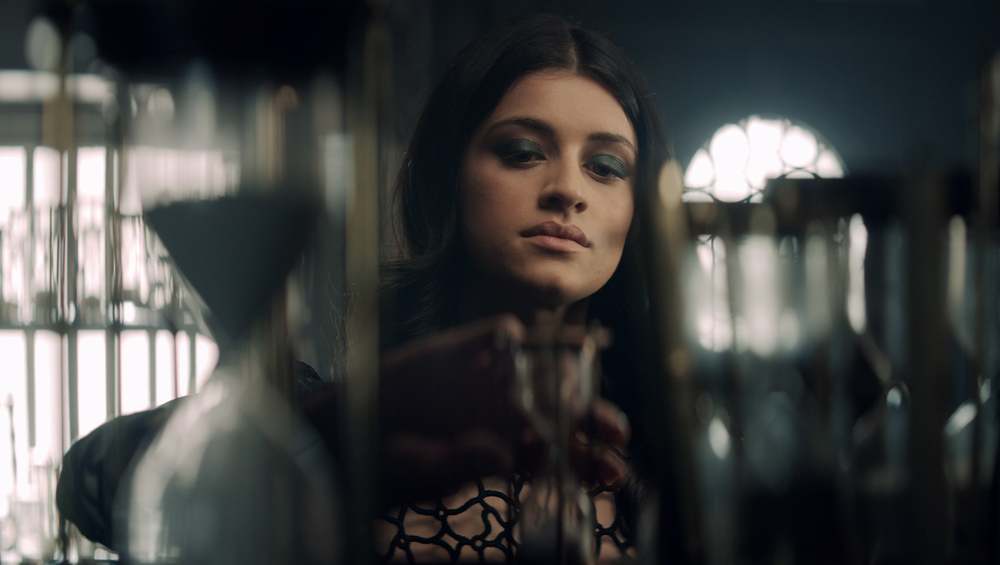 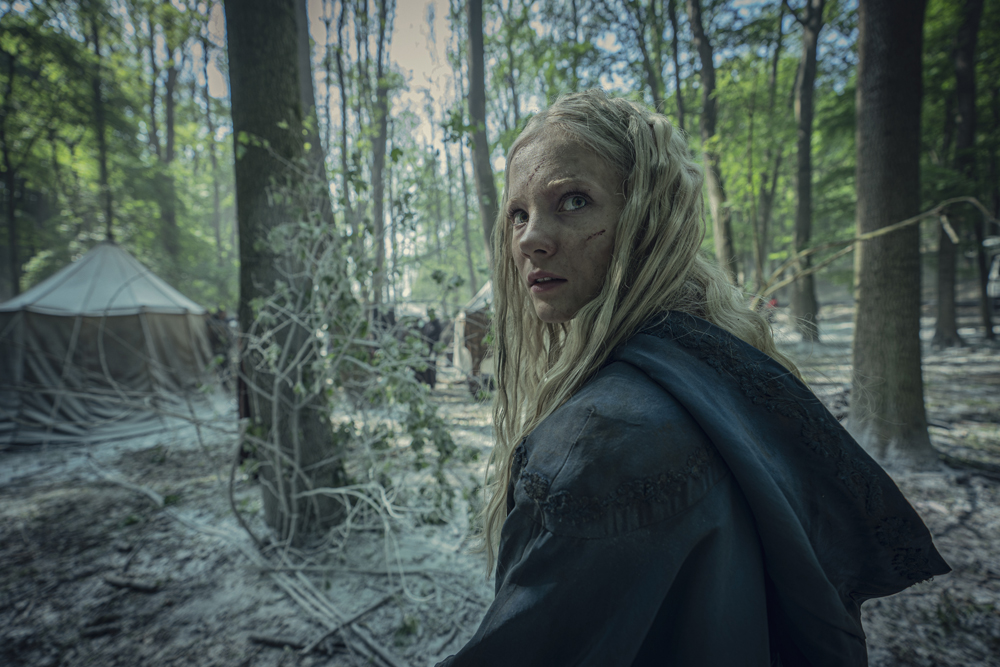 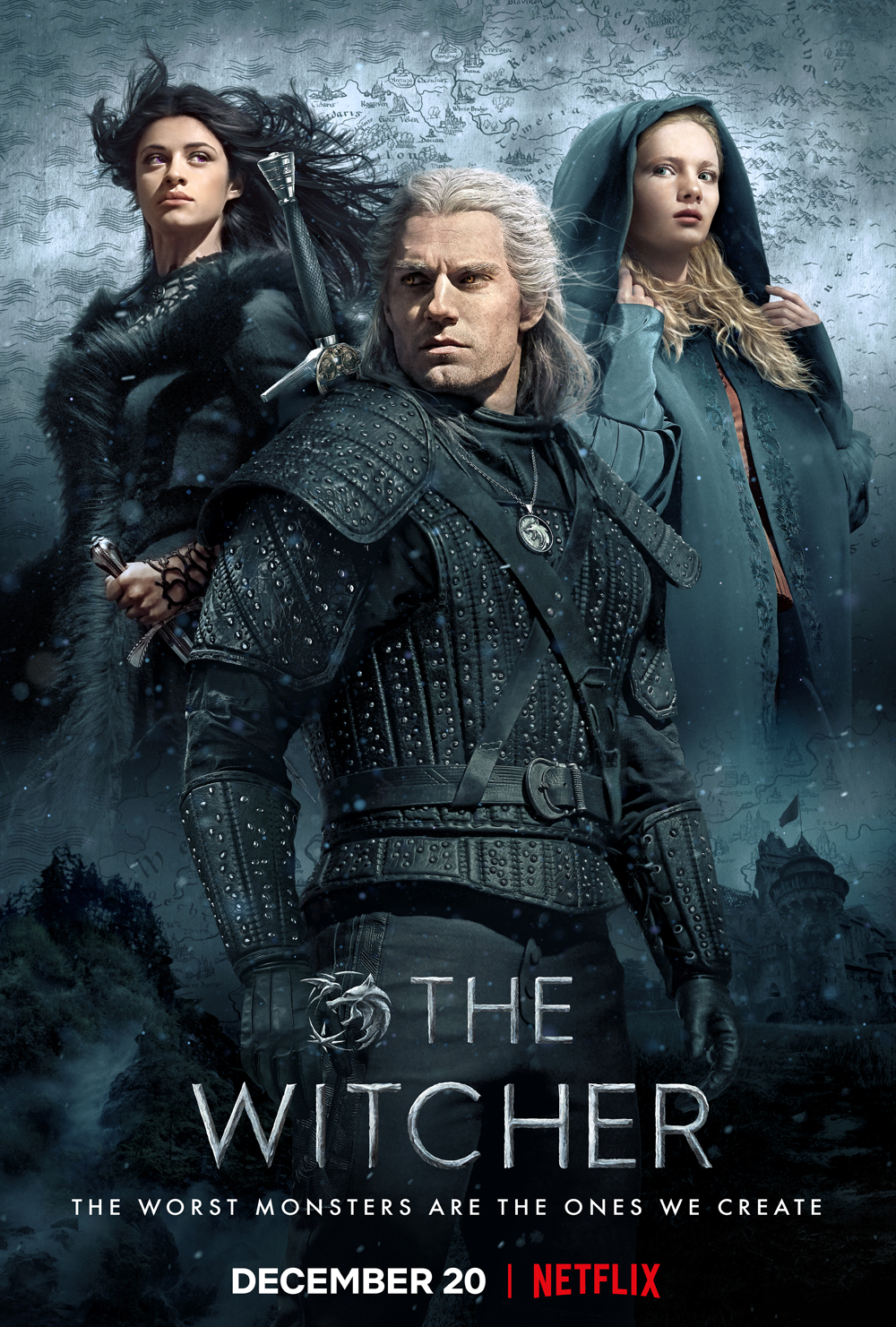