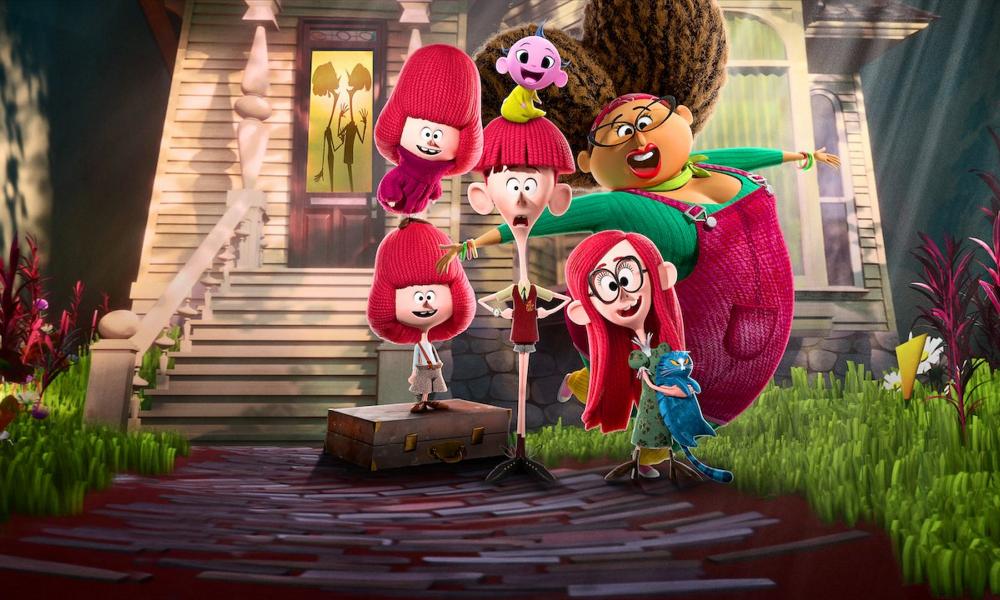 Director Kris Pearn and the team at Netflix and Canada’s Bron Studios got some great news just in time for the Memorial Weekend holiday. According to the streamer, the charming family animated feature The Willoughbys was watched by over 237.6 million viewers in its first month of release. Based on Lois Lowry’s children’s book, this colorful, yet offbeat movie follows a family of children who come up with a plan to get rid of their neglectful parents.

Netflix says almost 38 million individual accounts logged in to watch at least two minutes of the movie. This number doesn’t include the number of Netflix accounts and profiles in a single household, and doesn’t account for repeat viewing.

The movie, which was released on April 20 features the voices of Will Forte, Maya Rudolph, Jane Krakowski, Martin Short, Terry Crews and Ricky Gervais. Pearn’s pic received a 90% fresh rating on Rotten Tomatoes, which puts it up there with Aardman’s Shaun the Sheep: Armageddon, another Netflix debut, which received 96% on the website.

Here is how the other animated movies of 2020 have fared with critics so far:

You can read our interview with director Kris Pearn here.