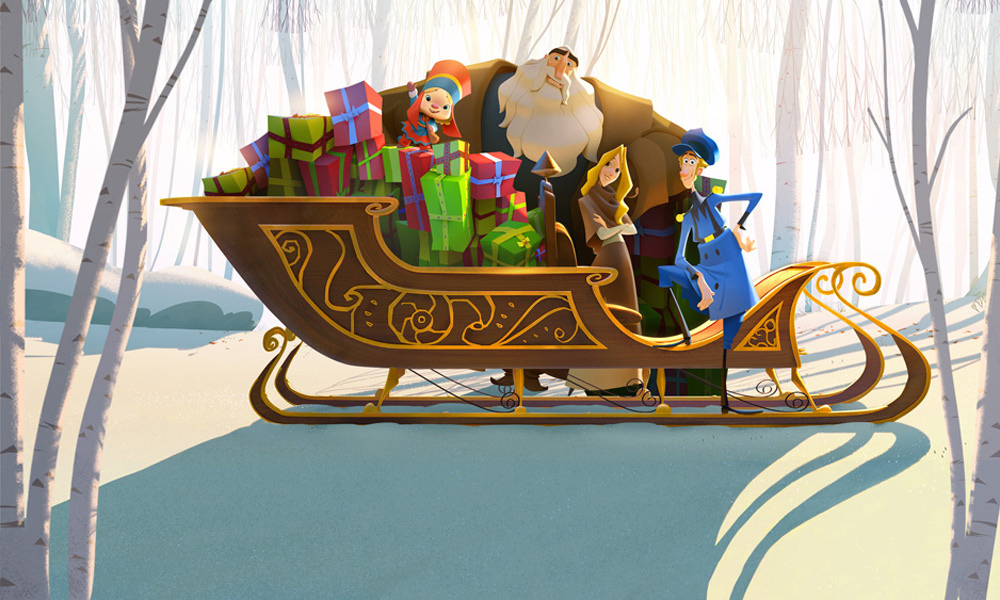 Sergio Pablos’ Santa Claus origin story Klaus has racked up neary 30 million views in its first month, delivering joy to households around the world over Netflix. The hand-drawn animated adventure is now among the streaming service’s most-watched original movies, according to data Netflix provided to Reuters.

Netflix only selectively releases viewership figures for programming it considers a hit, and the numbers are not verified by a third party. The company counts a view when an account streams at least 70% of a movie. Klaus has attracted high repeat viewing that is not included in the nearly 30 million figure, Netflix said. The number reflects viewership over the first 28 days since its Nov. 15 debut.

Klaus synopsis: When Jesper (Jason Schwartzman) distinguishes himself as the postal academy’s worst student, he is stationed on a frozen island above the Arctic Circle, where the feuding locals hardly exchange words let alone letters. Jesper is about to give up when he finds an ally in local teacher Alva (Rashida Jones), and discovers Klaus (Oscar winner J.K. Simmons), a mysterious carpenter who lives alone in a cabin full of handmade toys. These unlikely friendships return laughter to Smeerensburg, forging a new legacy of generous neighbors, magical lore and stockings hung by the chimney with care.

The world’s largest streaming service, Netflix connects with more than 158 million subscribers around the globe. As the “streaming wars” heat up with new competitors — notably Disney+, which has seen popular Disney Studios pictures pulled from Netflix — the company has been ramping up its family-friendly originals and its animation offerings for all age ranges.

You may also like...
Related Topics:featured, Klaus, Netflix
Geographic Region:Worldwide