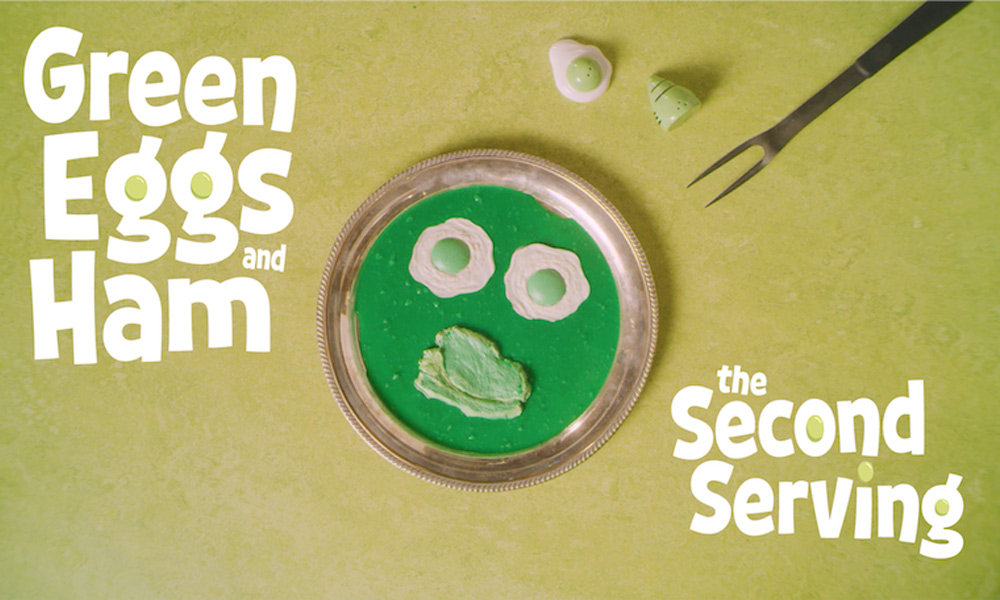 Synopsis: Sam and Guy’s adventures continue in an all-new season that takes them around the globe and outside their comfort zones as they get caught between two sides of a delicious conflict!

Green Eggs and Ham is currently streaming worldwide, only on Netflix.