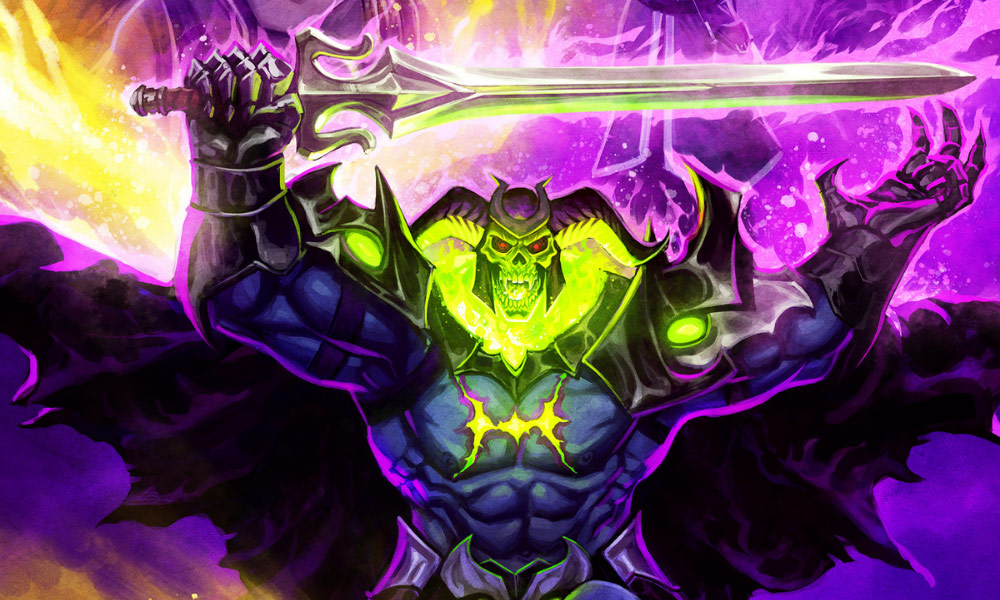 The war for Eternia continues in the second part of Masters of the Universe: Revelation, an innovative and action-packed animated series that picks up where the iconic characters left off over 30 years ago. With Skeletor now wielding the Sword of Power, the weary heroes of Eternia must band together to fight back against the forces of evil in a thrilling and epic conclusion to the two-part series.

Netflix today debuted the key art for Part 2 and officially slated He-Man’s denouement for a 5 x 30′ episode drop on November 23. 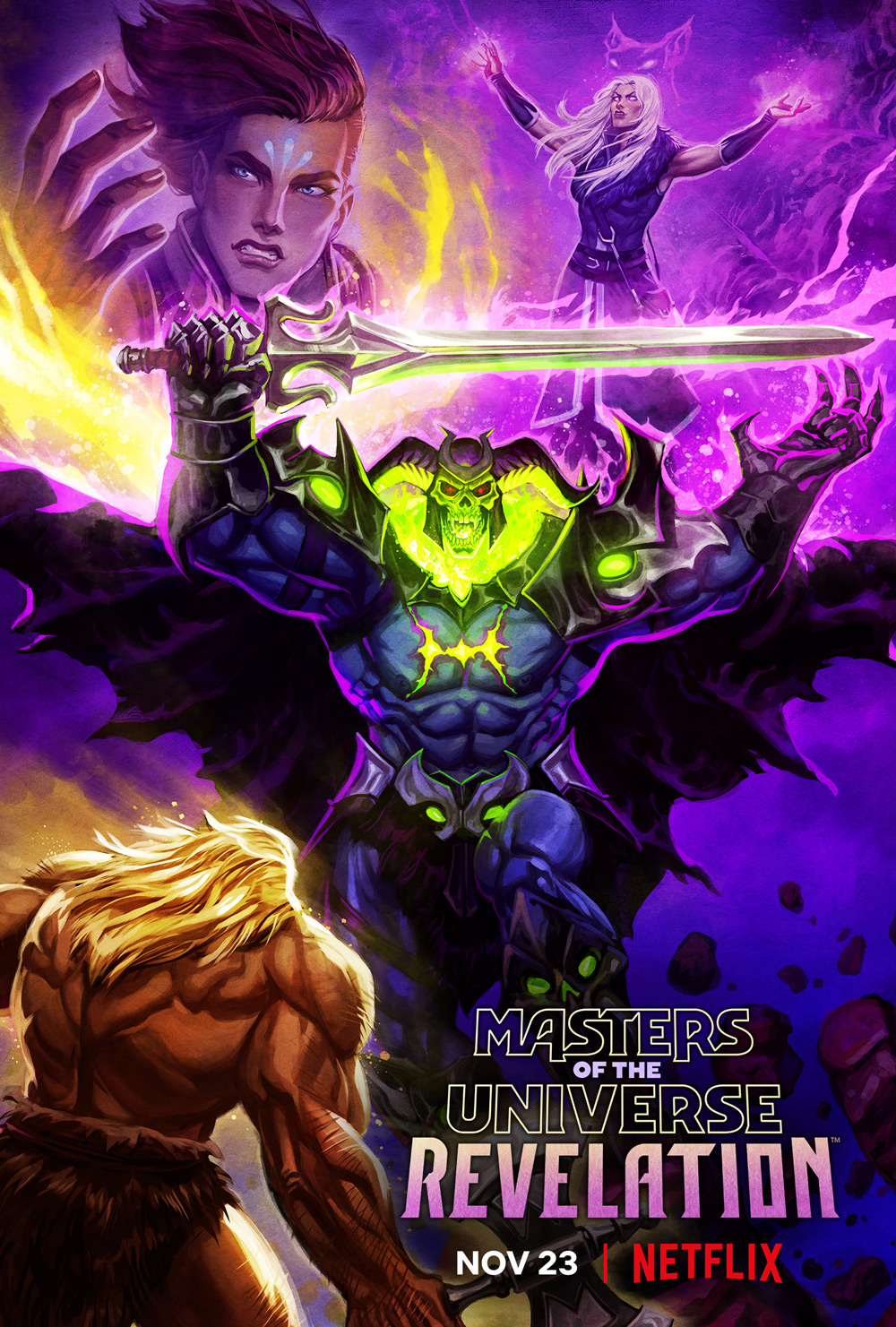