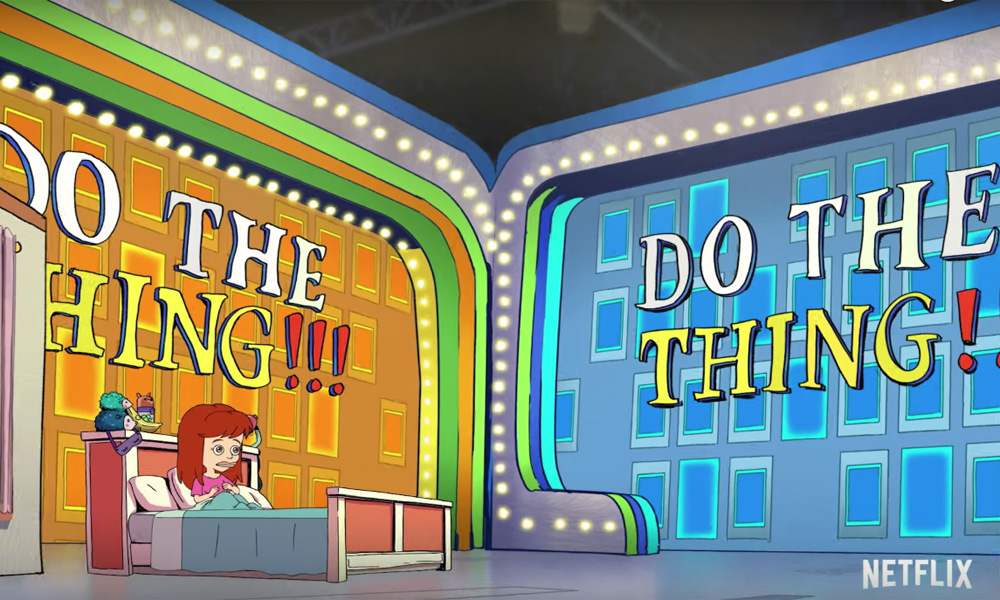 The official trailer for the new growth spurt of Netflix’s Big Mouth has arrived, rife with pubescent awkwardness, anthropomorphic genitals … and a guest appearance from the cast of Queer Eye! Season 3 of Nick Kroll and Andrew Goldberg’s edgy coming-of-age comedy pops up on streaming October 4.

In Season 3, Big Mouth focuses on what’s like to be going through puberty now. The show continues exploring human sexuality and everything around it, tackling issues such as cell phone addiction, female anger, the vast spectrum of sexuality, Adderall abuse, dick pics, toxic masculinity, and of course “how to have an orgasm.” As the end of seventh grade rapidly approaches, Thandie Newton shakes things up as Missy’s new Hormone Monstress, and Ali Wong joins the cast as a new student who makes everyone at Bridgeton Middle question their sexuality. The season culminates with a superhero showdown that brings long-simmering tensions to a head and tests even the strongest friendships.

Big Mouth is a half-hour edgy adult animated comedy from real-life best friends Nick Kroll and Andrew Goldberg about the glorious nightmare that is teenage puberty. Comedian John Mulaney lends his voice to the character of Andrew, while Kroll (who serves as co-creator, executive producer) voices many including best friend Nick. Maya Rudolph, Jason Mantzoukas, Jordan Peele, Fred Armisen, Jenny Slate and Jessi Klein are among those who lend their voice to the series. Nick Kroll, Andrew Goldberg and screenwriter-directors Mark Levin & Jennifer Flackett are all creators and executive producers on the series. Big Mouth is a Netflix production. 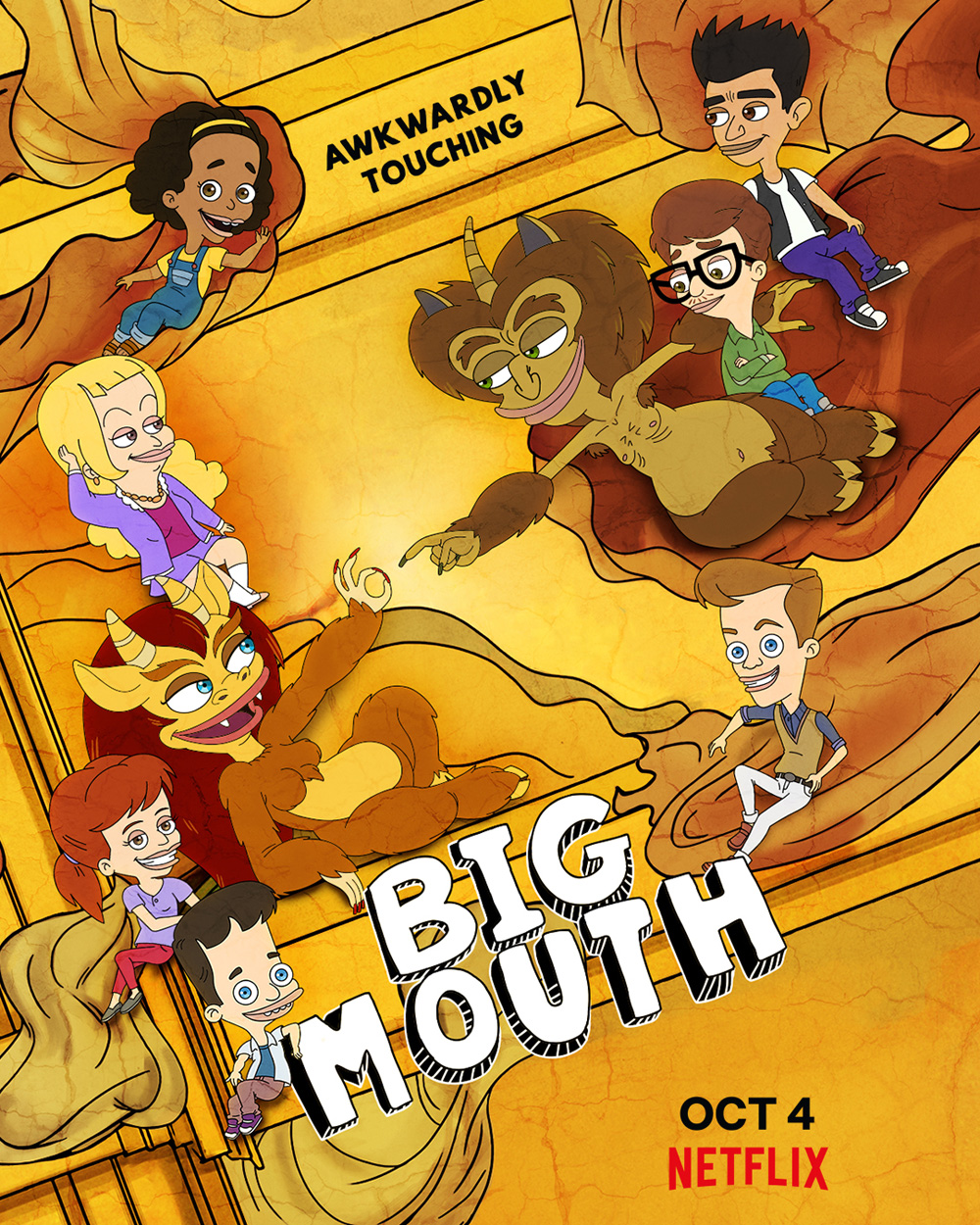