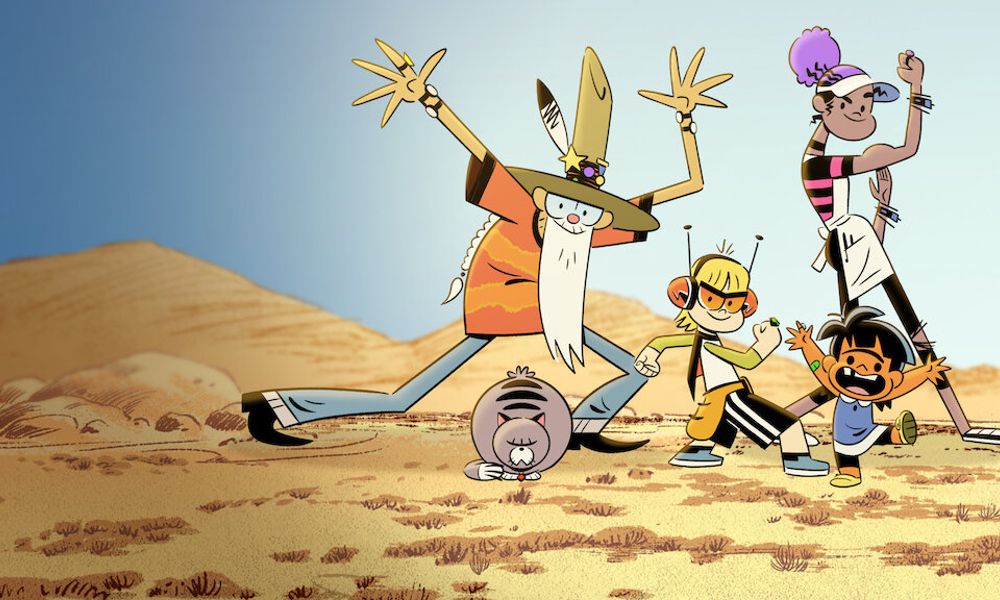 Netflix is releasing the soundtrack for Craig McCracken’s acclaimed new series Kid Cosmic on Friday (Feb. 26). The charming toon’s music is composed by Andy Bean, an Emmy-nominated songwriter, composer, and multi-instrumentalist specializing in music for animation.

For Kid Cosmic, Bean created much of the soundtrack under the guise of a fictional ’70s psychedelic garage punk band: Dr. Fang & The Gang. The propulsive rock and roll score combines with the show’s distinctive art style to create exhilarating musical-action sequences unique in children’s television.

As Bean tells Animation Magazine, “Craig described his vision for Dr. Fang & The Gang to me more than five years ago, and I started writing songs in character as the group immediately — even before I knew any other details about the show. We wanted the music in Kid Cosmic to sound like it was being pulled from an old record in The Kid’s collection. This is that record!” 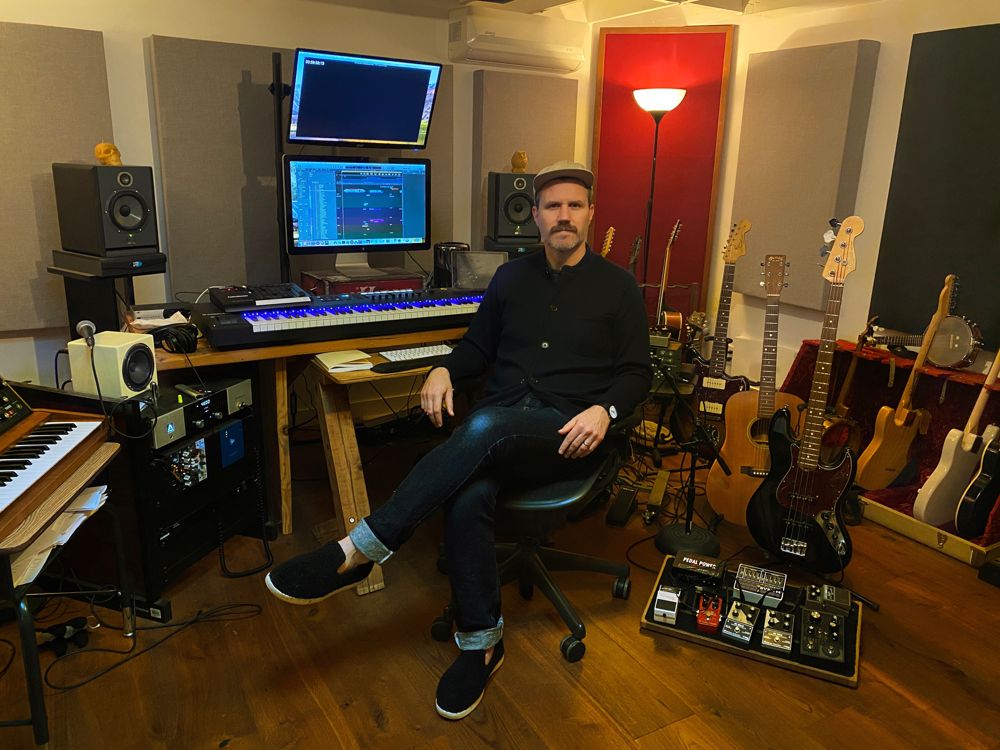 Andy Bean in his studio.

Bean began his career as one half of retro duo The Two Man Gentlemen Band, first performing in New York City’s parks and subways before taking the act on the road for the better part of a decade. The duo’s irreverent songwriting and high-energy live performances won them a fiercely devoted (if modestly sized) following across the United States and Europe. 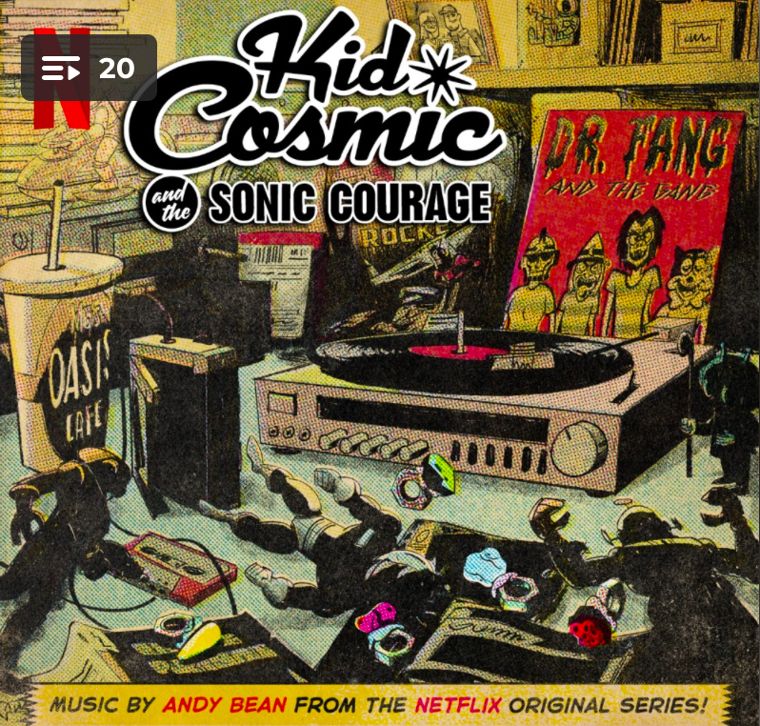 Kid Cosmic and the Sonic Courage

Kid Cosmic follows the adventures of a quirky, imaginative kid who lives with his grandfather, Papa G, in a small desert town in New Mexico. His life turns upside down when he acquires superpowers after finding five magical gemstones. All 10 episodes of the show’s first season are available for streaming on Netflix.

The soundtrack album Kid Cosmic and the Sonic Courage will be available to stream on Spotify and Deezer on Friday. Find direct links here.