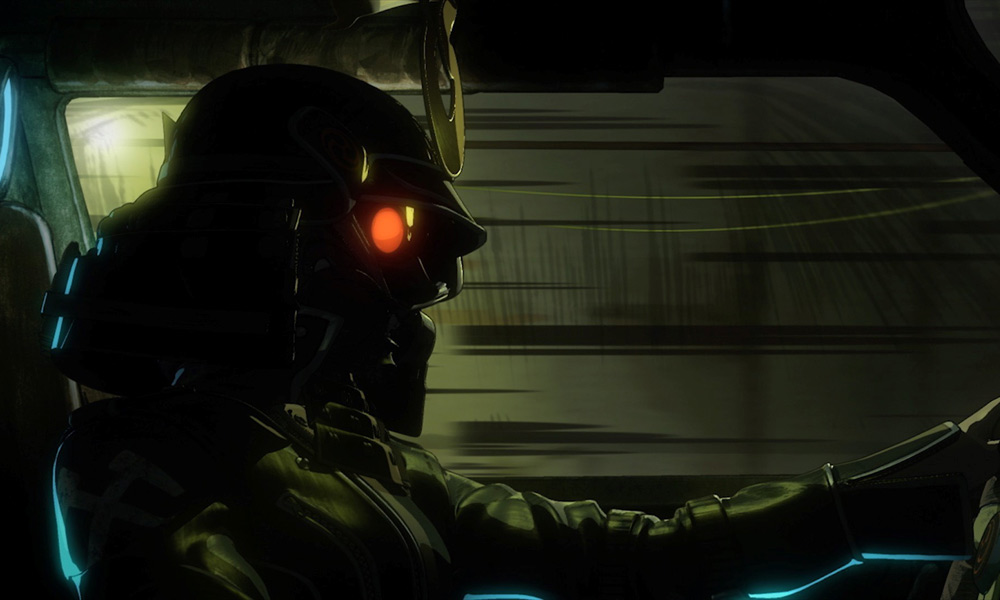 The sublime combination of music and animation strikes a fresh cord in Sound & Fury, a new anime feature from Grammy Award-winning recording artist Sturgill Simpson and writer-director Jumpei Mizusaki (Batman Ninja; founder, Kamikaze Douga). Set to stream globally on Netflix this fall, the film is set entirely to American rock music off Simpson’s forthcoming album of the same name, to be released simultaneously by Elektra Records, and will feature a different anime segment for each song.

The project was announced by Simpson at a panel at San Diego Comic-Con this weekend.

The album Sound & Fury is produced by Simpson and marks his first full-length release since 2016’s A Sailor’s Guide to Earth, which won Best Country Album and was nominated for Album of the Year at the 59th Grammy Awards. 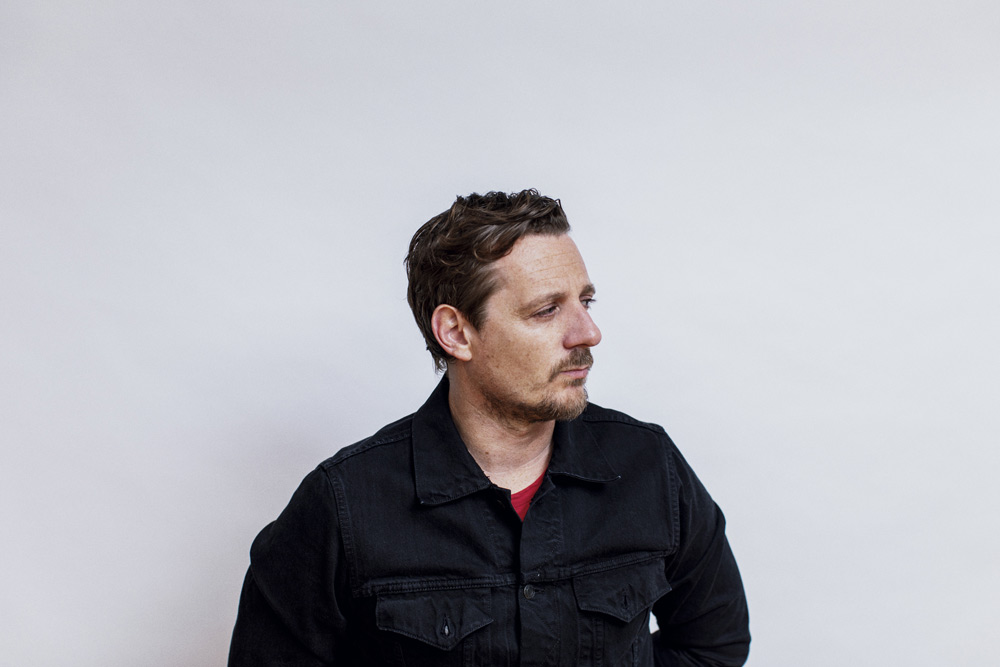 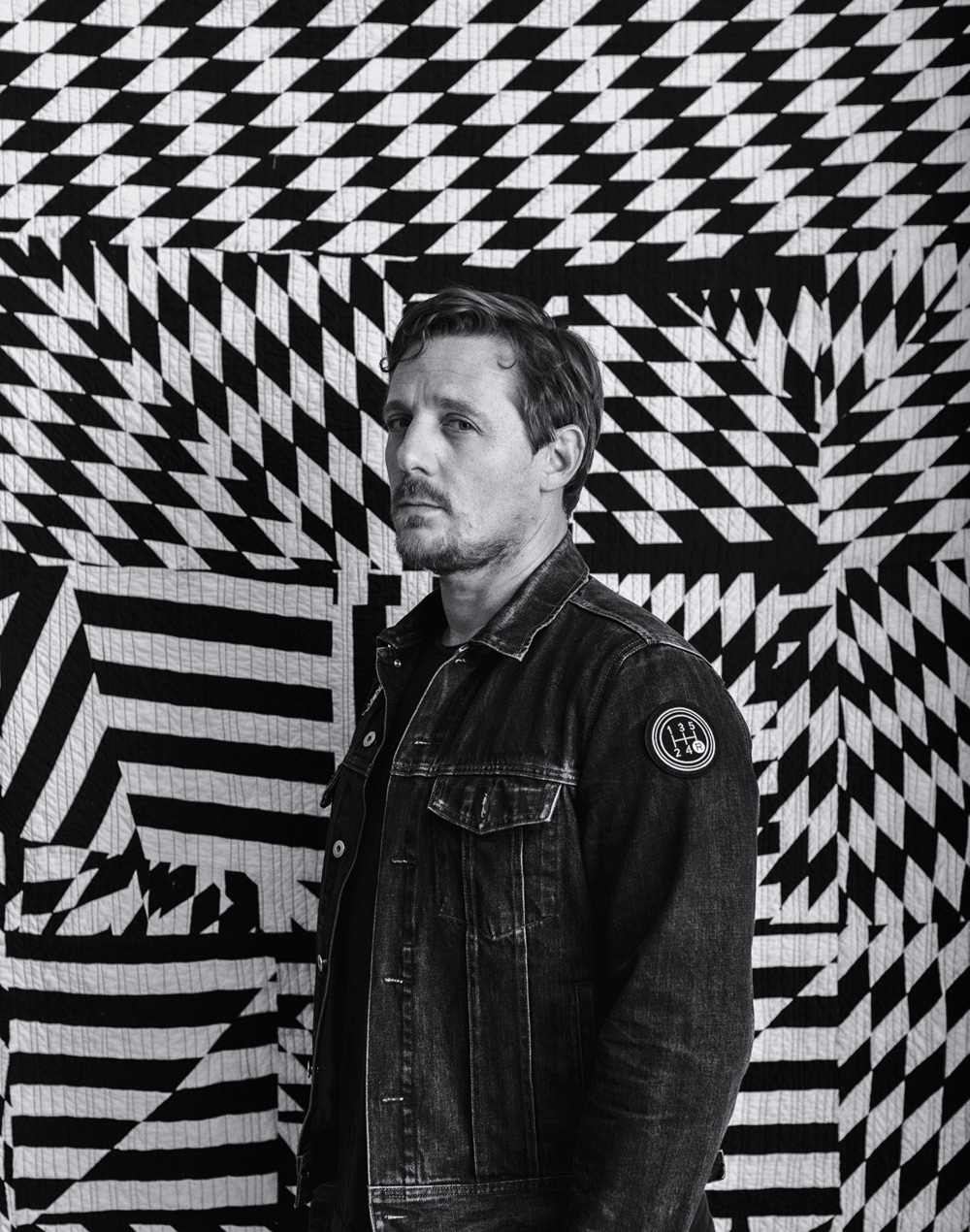