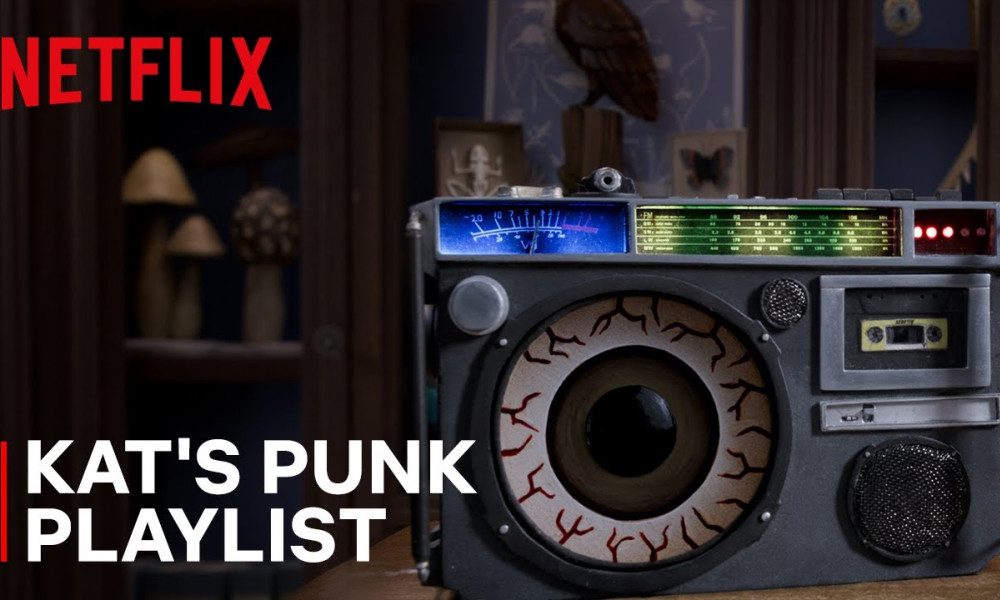 Henry Selick’s (Coraline, The Nightmare Before Christmas) long-awaited return to the director’s chair is starting to pick up steam, with Netflix summoning a quirky, punky teaser that gives us our first look at the titular stars of Wendell & Wild — voiced by Keegan-Michael Key and Jordan Peele.

From the mad geniuses that brought us Coraline and Get Out … meet Wendell & Wild, the hellishly funny personal demons of a teen named Kat.

Directed by Selick, co-written by Selick and Peele, the stop-motion movie is due in 2022.

From the 🧠s behind CORALINE & GET OUT, meet WENDELL & WILD (Keegan-Michael Key, Jordan Peele), the hellishly funny demons of a teen named Kat.

Directed by Henry Selick, co-written by Selick & Peele, coming to Netflix in 2022. Keep an 👁 on the boombox: https://t.co/8EE39prpjU pic.twitter.com/MGzDKrxEdL

In addition to the Twitter tease, fans can keep their eye on Kat’s spooky boombox with the livestream “Kat’s Punk Playlist – Free Radio Beats to Chill/Summon Demons To” featuring fire Afro punk tracks by the likes of SATE, Big Joanie, Nafets, Bad Brains and Death. Tune in at katsboombox.com.

A Monster Evolves: Upping the Visual Ante in ‘Venom: Let There Be Carnage’
Disney Junior Greenlights ‘Firebuds’ from Craig Gerber