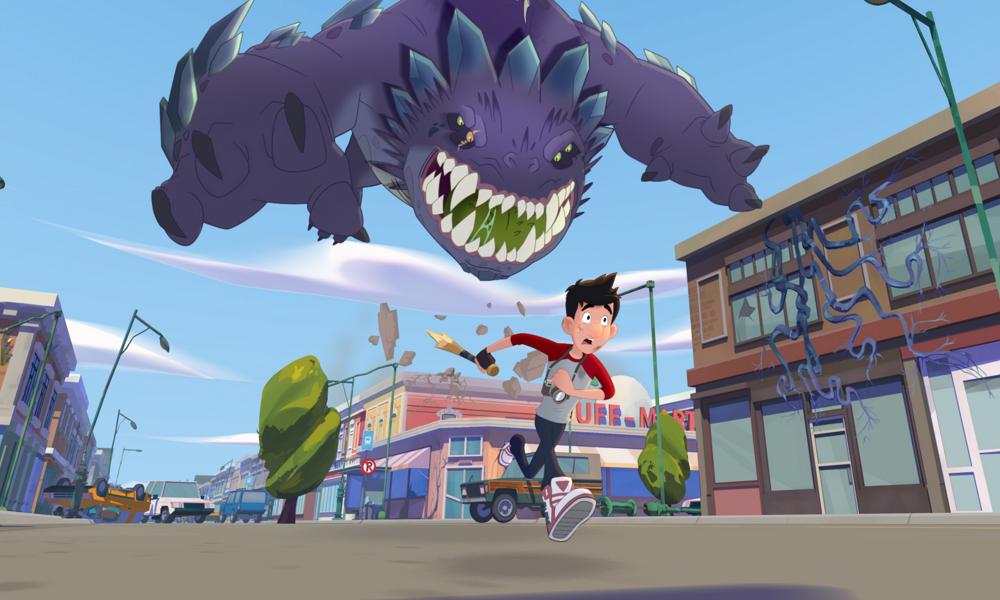 It’s not the end of the world! Netflix and Atomic Cartoons have dropped the Season 2 trailer for The Last Kids on Earth. The family-friendly apocalyptic adventure, based on the New York Times bestselling book series by Max Brailler, returns with 10 new 22-minute episodes on April 17.

Fun and lighthearted, The Last Kids on Earth follows Jack Sullivan (voiced by Stranger Things star Nick Wolfhard) and a band of suburban middle schoolers living in a decked-out tree house, playing video games, gorging themselves on candy and battling zombies. The second season, called The Last Kids on Earth and the Zombie Parade, is based on the second book of the series. S2 also features the voices of Mark Hamill, Rosario Dawson, Catherine O’Hara, Bruce Campbell and Keith David.