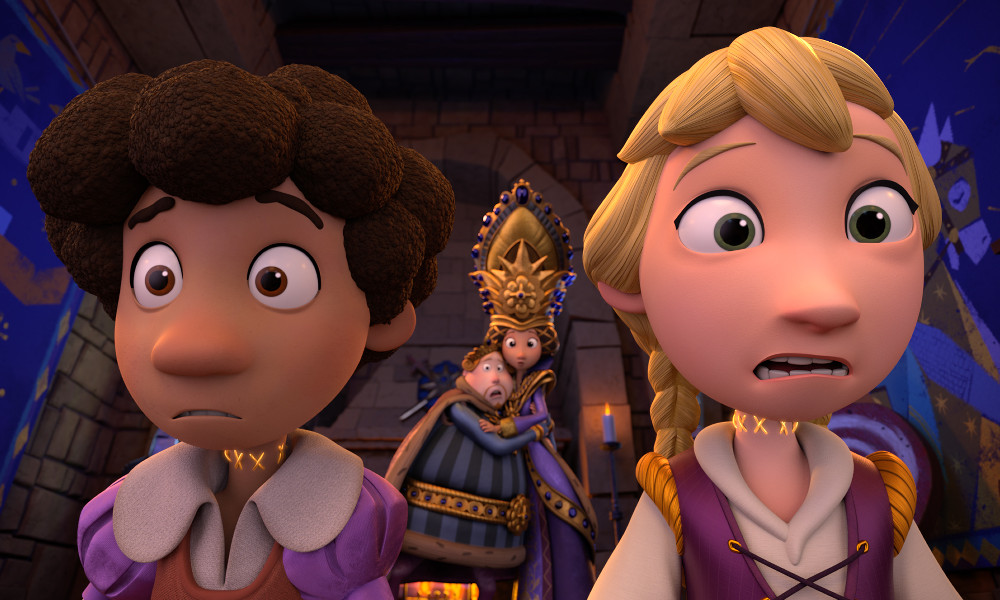 On the heels of announcing the series premiere as part of its “Netflix & Chills” Halloween lineup, Netflix today unveiled the trailer and first-look images for animated comedy A Tale Dark & Grimm, inspired by the magical and messed up stories of European folklore. The 10 x 26′ CG-animated series will make its streaming premiere October 8. 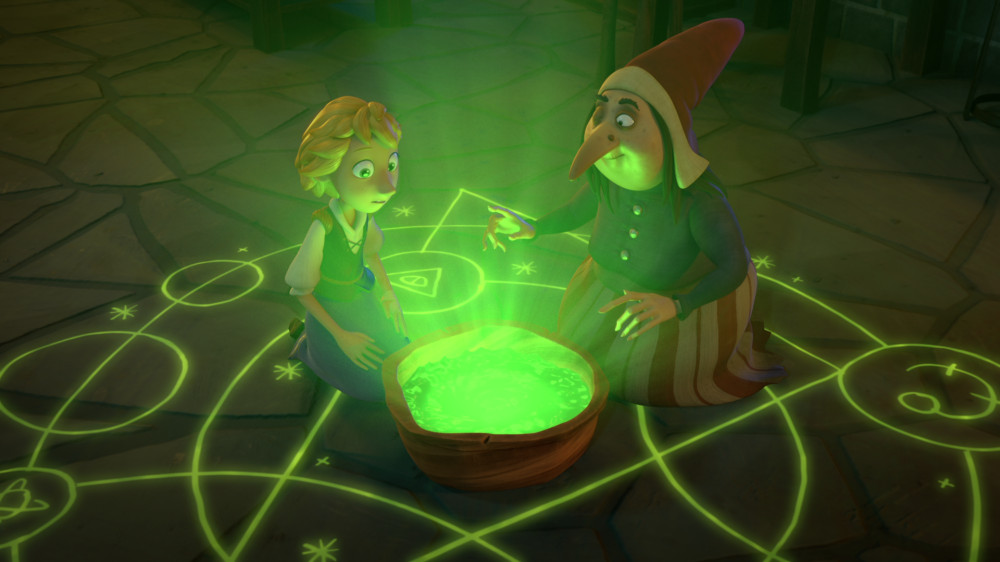 Based on the best-selling book series by Adam Gidwitz, A Tale Dark & Grimm follows Hansel and Gretel as they run away from home to find better parents … or at least ones who won’t chop off their heads! As Hansel and Gretel leave their own story and venture through other classic Grimm fairy tales, unexpected narrators’ guide us through their encounters with witches, warlocks, dragons and even the devil himself. As the siblings roam a forest brimming with menacing foes, they learn the true story behind the famous tales, as well as how to take charge of their destinies and create their own happily ever after. Because once upon a time, fairy tales were awesome. 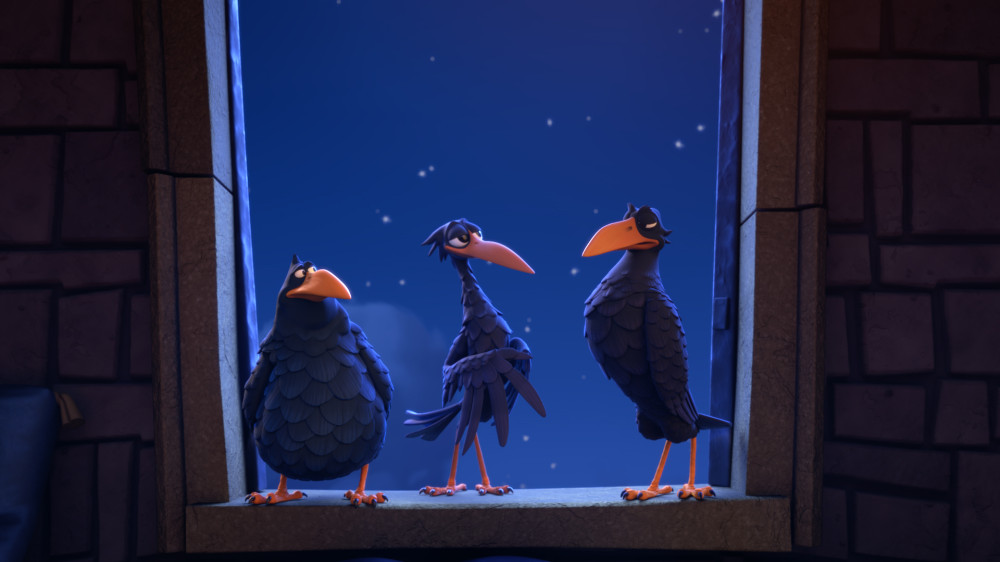 Industry veteran Simon Otto (Trollhunters: Tales of Arcadia), who was head of character animation on DreamWorks How To Train Your Dragon trilogy, serves as supervising director and executive producer on the series. David Henrie (This Is the Year, Wizards of Waverly Place), James Henrie (This Is the Year, The Good Life), Bug Hall, Bob Higgins (Dino Ranch, The Who Was Show), Jon Rutherford (Dino Ranch, Daniel Spellbound) and Doug Langdale (Dave the Barbarian, The Weekenders) are executive producers. 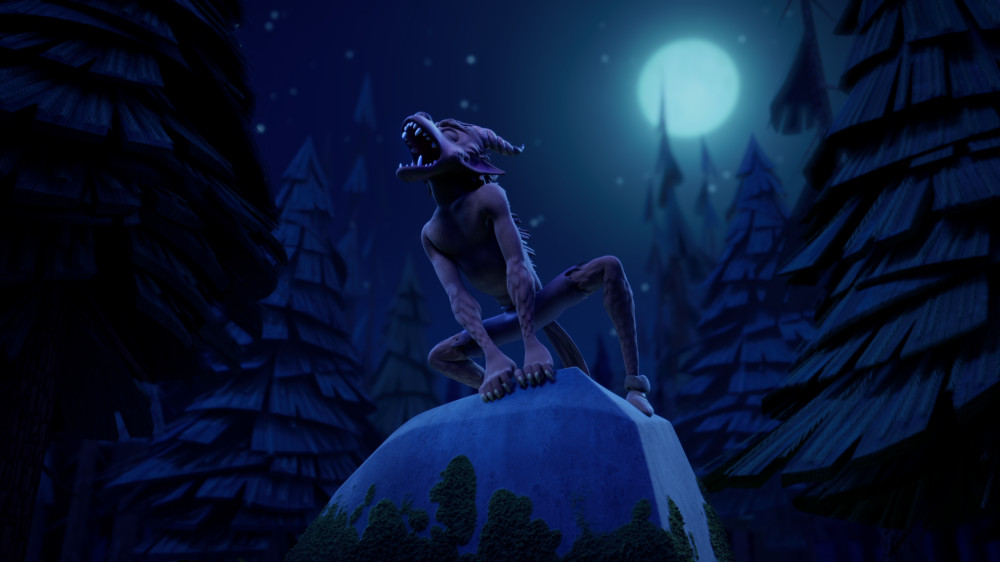