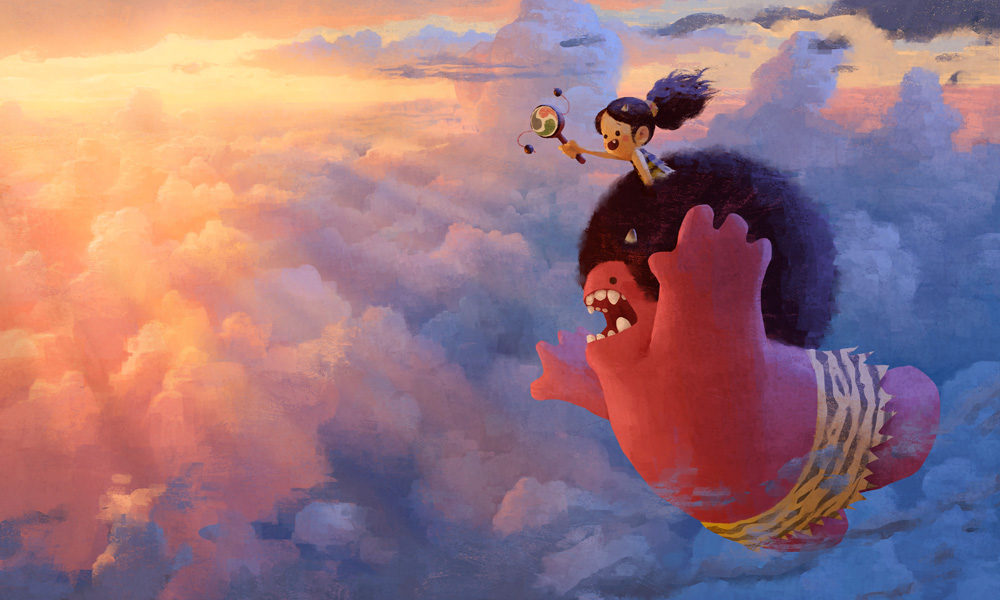 In a world filled with the oddball gods and monsters of Japanese mythology, one of the creature’s free-spirited daughters, Onari, is determined to follow in the footsteps of the mighty heroes of lore, but her unique powers are yet to be revealed. Does she have what it takes to protect her peaceful village from the encroaching presence of the mysterious “Oni” who threaten the gods?

“Having spent my entire career in the American animation industry, part of me always wondered if there would ever be a place in the stories I tell for the other half of my identity, as a Japanese native,” said Tsutsumi. “This Tonko House collaboration with Netflix is perhaps a once in a lifetime opportunity for me to freely embrace my unique background to share with the rest of the world the wonderful stories I grew up with in Japan, particularly ones I believe are timely to the society we live in today.”

“We are thrilled to be partnering with Dice and the rest of the Tonko team on this incredibly sweet story of self-discovery rooted in Japanese folklore. Dice is a renowned filmmaker with a deep passion for celebrating Japanese culture, and we’re honored to support his foray into animated series together with the team at Tonko,” said Aram Yacoubian, Director, Original Animation at Netflix. “We fell in love with Onari and the specific Japanese mythology built around her, and we’re confident that her very personal, relatable story of self-discovery will resonate with audiences around the world.”

Originally from Japan, Dice Tsutsumi is a graduate from The School of Visual Arts in New York, he has worked as a visual development and color key artist at Blue Sky Studios on Ice Age, Robots and Horton Hears a Who! His credits at Pixar Animation include Lighting Art Director for Toy Story 3 and Monsters University. After the success of Tsutsumi’s directorial debut, the Academy Award-nominated short film The Dam Keeper, he left Pixar to co-found Tonko House with Robert Kondo. The filmmaker and painter is also passionate about charity work, and spearheaded both The Totoro Forest Project and Sketchtravel.

Oni joins a robust lineup of Netflix original animated series for kids and families by creators from all over the world, including Ghee Happy from Sanjay Patel, Mighty Little Bheem from Rajiv Chilaka, Larva Island from Korea’s TUBAn Co., as well as the upcoming Dino Girl Gauko from Akira Shigino, Mama K’s Team 4 from Malenga Mulendema and Maya and the Three from Jorge Gutierrez. 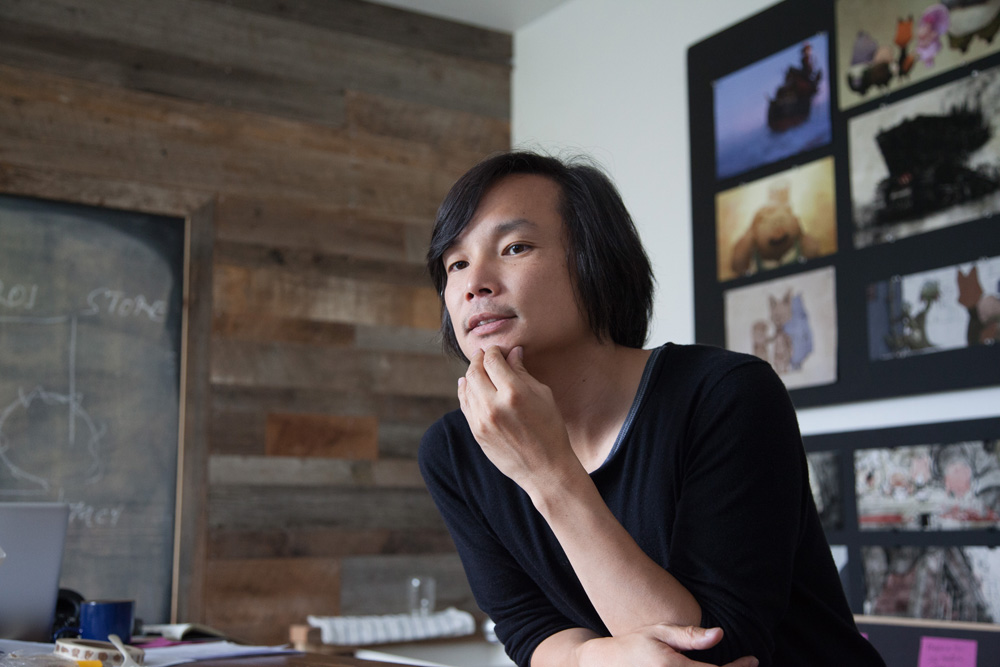