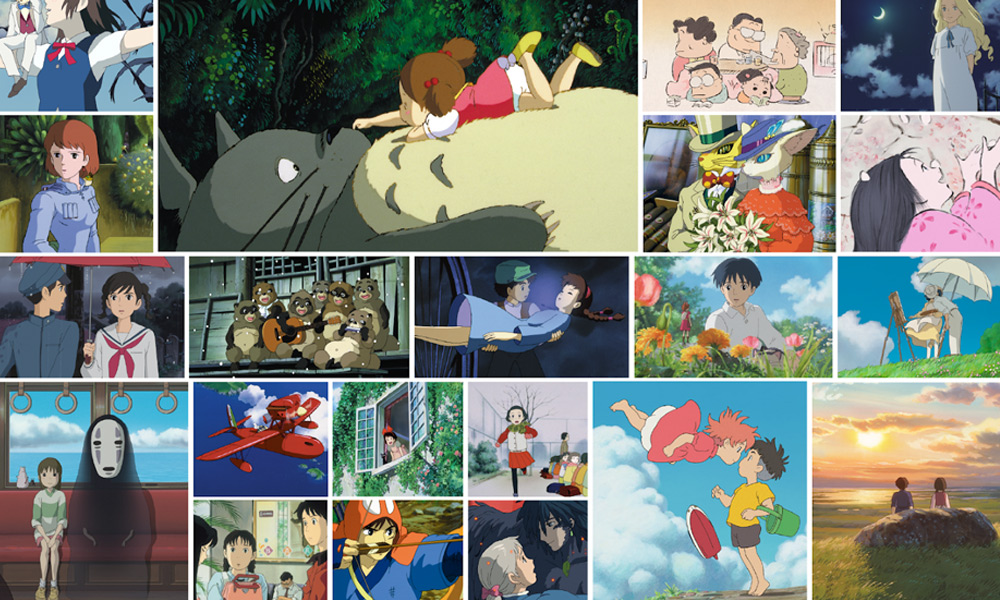 Studio Ghibli fans around the world got some great news yesterday when Netflix announced that it is expanding its animation library with 21 classic films from the popular Japanese studio. Well, fans in Asia Pacific, Europe, Middle East, Africa and Latin America….since the films won’t be available on Netflix in the U.S., Canada and Japan (where they have found their new home on HBO Max).

Among the titles that will be available outside the U.S., Canada and Japan are My Neighbor Totoro, Princess Mononoke, Spirited Away Arrietty, Howl’s Moving Castle, Ponyo On The Cliff By The Sea and When Marnie Was There. The deal was made with Studio Ghibli’s distribution partner Wild Bunch Intl. This marks the first time this collection of Ghibli films will be subtitled in 28 languages and dubbed in up to 20.

Since it was founded by Isao Takahat and Hayao Miyazaki in 1985, Studio Ghibli has produced 22 feature-length films. Hayao Miyazaki was named one of Time Magazine’s most influential people in 2005 and is currently working on a new movie titled How Do You Live?, inspired by the early 20th century book by Genzaburo Yoshino. Studio Ghibli has two movies in the works this year. You can read about them here.

“In this day and age, there are various great ways a film can reach audiences,” said Ghibli producer Toshio Suzuki. “We’ve listened to our fans and have made the definitive decision to stream our film catalogue. We hope people around the world will discover the world of Studio Ghibli through this experience.”

Aram Yacoubian, Director of Original Animation at Netflix, said, “This is a dream come true for Netflix and millions of our members. Studio Ghibli’s animated films are legendary and have enthralled fans around the world for over 35 years. We’re excited to make them available in more languages across Latin America, Europe, Africa and Asia — so that more people can enjoy this whimsical and wonderful world of animation.”

The rollout schedule is as follows: 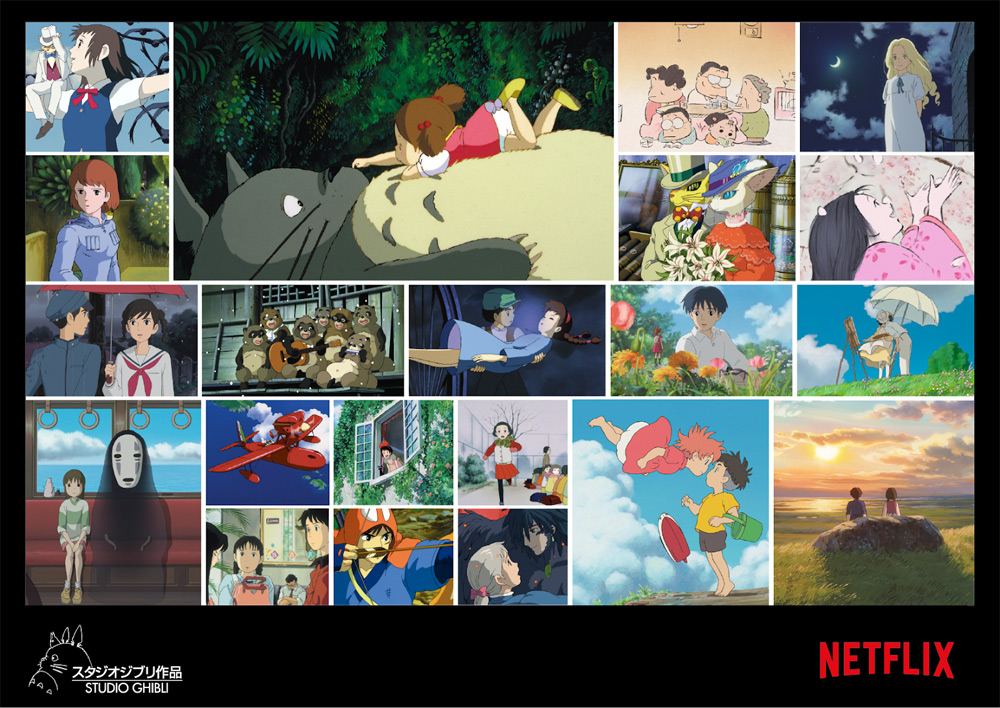 You may also like...
Related Topics:Arrietty, Castle in the Sky, featured, From Up on Poppy Hill, Genzaburo Yoshino, Hayao Miyazaki, HBO Max, How Do You Live?, Howl’s Moving Castle, Isao Takahat, Kiki’s Delivery Service, My Neighbor Totoro, My Neighbors the Yamadas, Nausicaa of the Valley of the Wind, Ocean Waves, Only Yesterday, Pom Poko, Ponyo on the Cliff by the Sea, Porco Rosso, Princess Mononoke, Spirited Away, Spirited Away Arrietty, Studio Ghibli, Tales from Earthsea, The Cat Returns, The Tale of the Princess Kaguya, The Wind Rises, Toshio Suzuki, Was There, When Marnie, When Marnie Was There, Whisper of the Heart, Wild Bunch Intl
Geographic Region:Worldwide

GKIDS’ ‘Weathering With You’ Has a Sunny U.S. Opening
French Studio Xilam Acquires 50.1% of Cube Creative