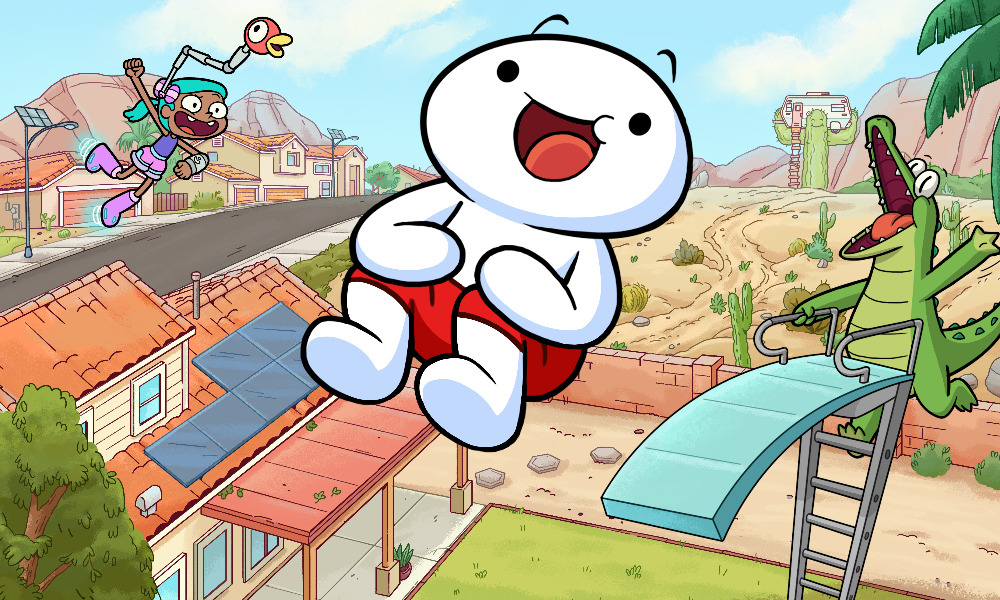 Netflix has announced that it will premiere Oddballs,  a new animated comedy series by popular YouTube creator James Rallison, later this year. The show, which is created by Rallison and Ethan Banville, is inspired by Rallison’s  channel, The Odd 1s Out , which has over 17.8M subscribers. 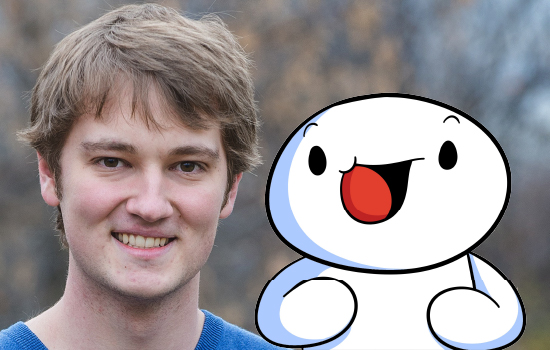 Rallison’s first began creating webcomics under the title TheOdd1stOut when he was 16. He described  the the characters in his comics as “marshmallow people” because of their white, roundish look. His comics often focus on lighthearted themes, such as taking famous puns literally, or poking fun at social norms and silly habits.