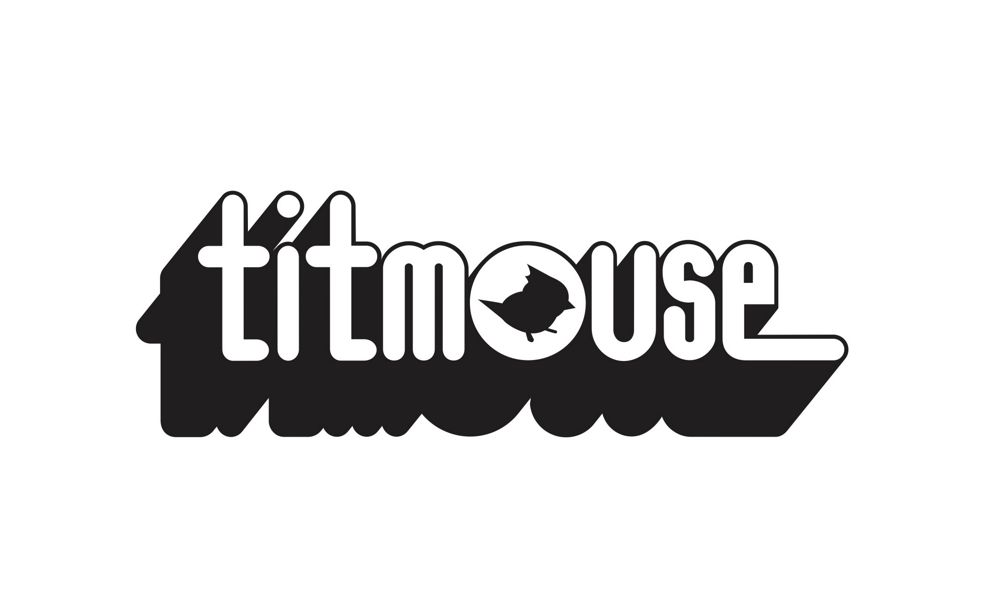 Netflix has inked a multi-year production commitment overall deal with award-winning animation studio Titmouse to produce multiple original adult animated series. Under the terms of the deal, Netflix will also have a first look at adult animated series developed and created at Titmouse.

This team-up marks an expansion of the relationship between the two companies, which have partnered on several adult animated series, including critically-acclaimed and Emmy-nominated Big Mouth from Brutus Pink, and upcoming series The Midnight Gospel from Pendleton Ward and Duncan Trussell.

“When Netflix asked if we wanted to go steady, we were thrilled. When we asked if it could be an open relationship, they said, ‘Yeah, of course. It’s the 21st century, kid. That’s the only way we’ll have it.’ Now we are friends with benefits and I couldn’t be more stoked,” said Chris Prynoski, Titmouse President & Founder. “This new and exciting relationship will help quench our relentless thirst for producing animated cartoons. Excuse me, I’m gonna go carve NF+TM on a tree now.”

“Titmouse has been at the forefront of the evolving animation industry and is the creative force behind an impressive variety of projects, including our very own Big Mouth and The Midnight Gospel,” said Mike Moon, Head of Adult Animation for Netflix. “We’re thrilled to expand our collaboration with Chris, Shannon [Prynoski, Founder], and the entire team at Titmouse as we continue to develop and produce bold original animation together.”

Titmouse (titmouse.net) is an award-winning, independent animation production company which employs 700 talented creatives across its artist-run studios in Los Angeles, New York City and Vancouver. Established in 2000 by Chris and Shannon Prynoski in LA, the envelope-pushing toon shop has delivered adult-targeted favorites such as Venture Bros., Metalocalypse, Superjail!, Black Dynamite and Tigtone. 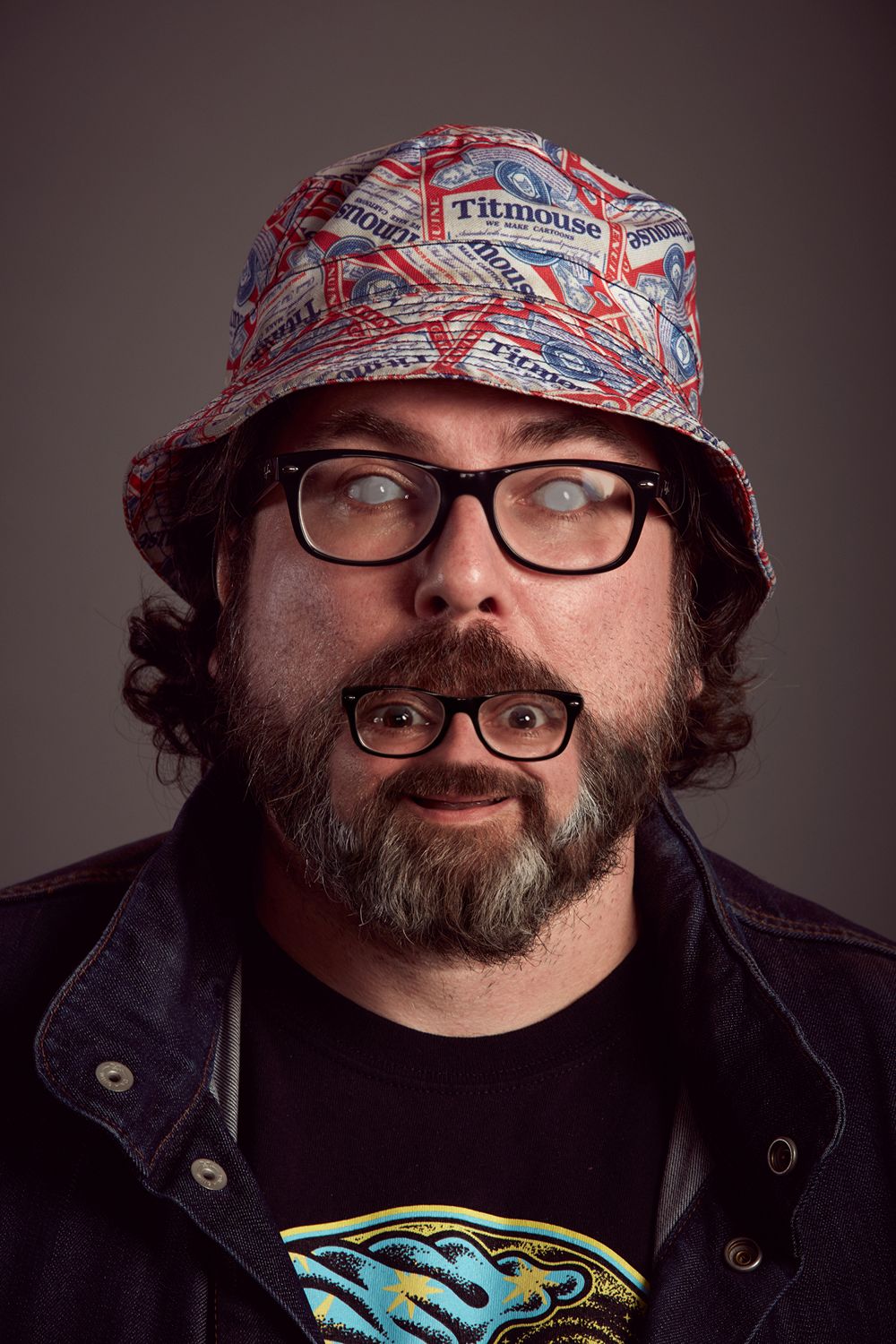