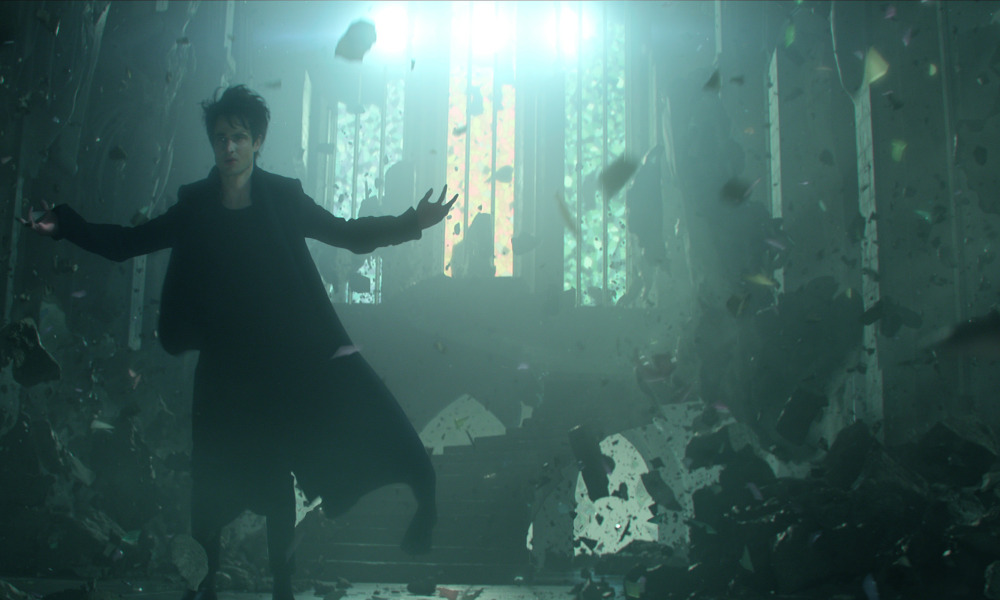 Welcome to the dreaming… 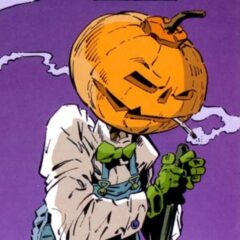 Mark Hamill will voice Merv Pumpkinhead, janitor of The Dreaming, in ‘The Sandman’ (Image: DC Comics)

Out of their panel at Netflix Geeked Week, Neil Gaiman, Allan Heinberg and cast revealed the Official Teaser for The Sandman and the news that Mark Hamill will voice beloved character Merv Pumpkinhead.

Based on the beloved award-winning DC comic series written by Gaiman, The Sandman is an hourlong series described as “a rich, character-driven blend of myth and dark fantasy woven together over the course of 10 epic chapters,” and is set to premiere only on Netflix on August 5.

When the Sandman, a.k.a. Dream (Tom Sturridge) — the powerful cosmic being who controls all our dreams — is unexpectedly captured and held prisoner for over a century, he must journey across different worlds and timelines to fix the chaos his absence has caused.

(L-R) Tom Sturridge as Dream, Vivienne Acheampong as Lucienne in episode 101 of ‘The Sandman’. (Courtesy Of Netflix © 2022) 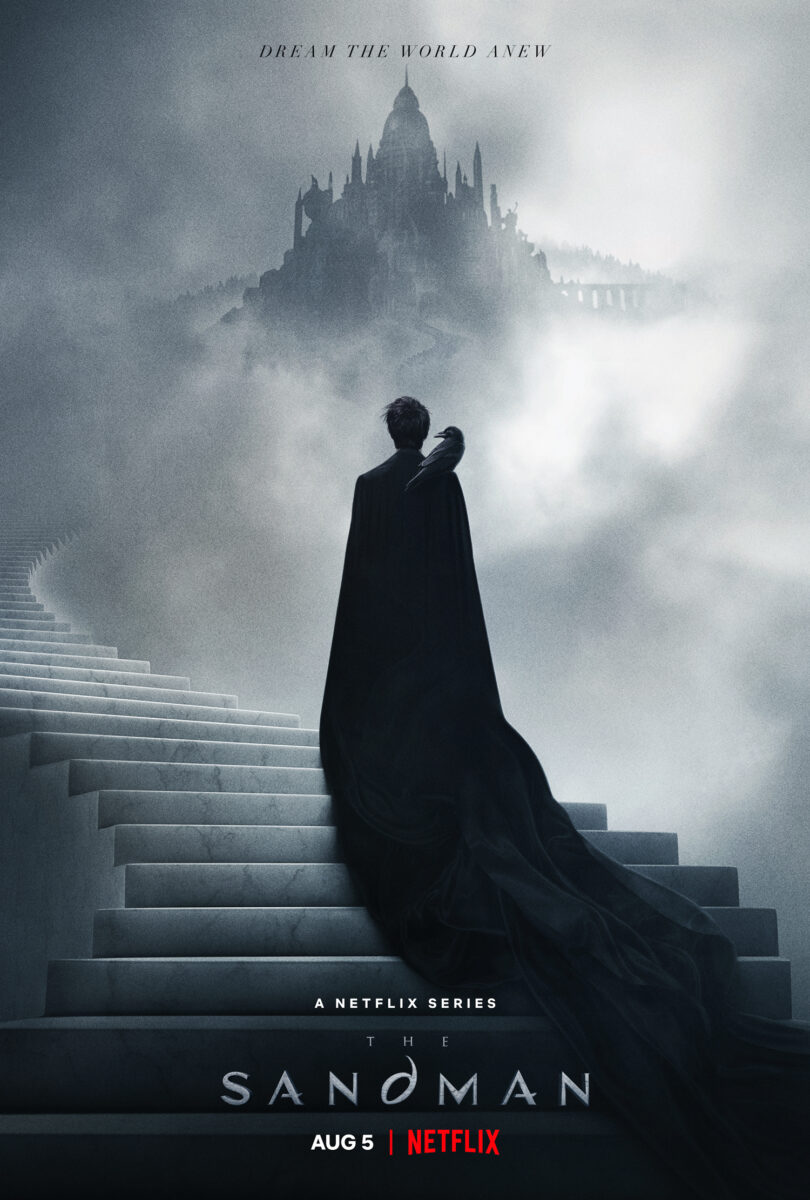