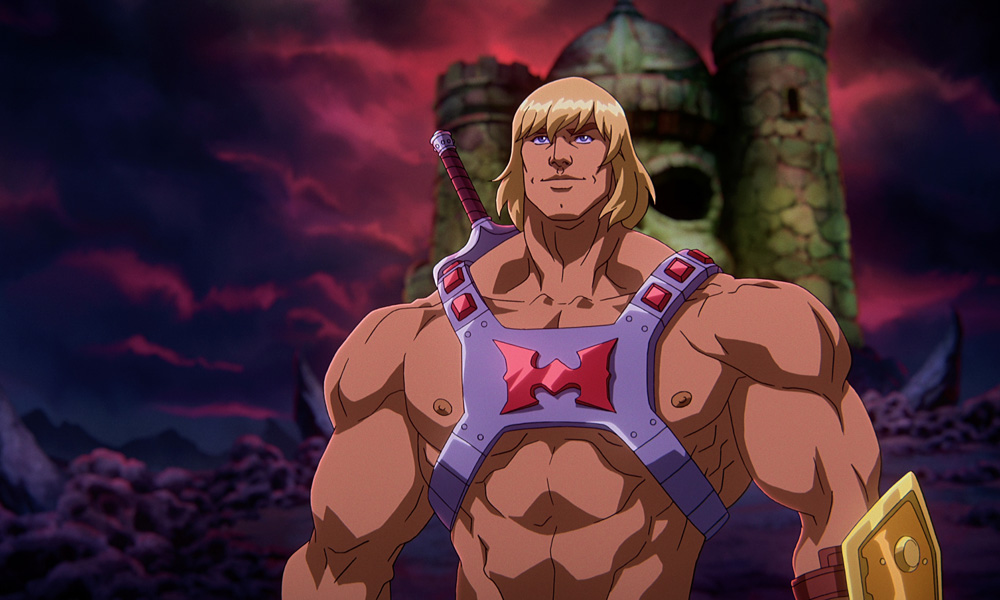 Are you ready to take back the power? Netflix has charged up the official teaser trailer for Masters of the Universe: Revelation — the highly anticipated revamp of ’80s classic He-Man. Part 1 (5 x 30′) of the new Mattel Television series (animated by Castlevania studio Powerhouse Animation) drops Friday, July 23, accompanied by a just-announced “Aftershow” special. The news was shared during the Netflix Geeked Week virtual genre fan event.

The war for Eternia culminates in Masters of the Universe: Revelation, an innovative and action-packed animated series that picks up where the iconic characters left off decades ago. After a cataclysmic battle between He-Man and Skeletor, Eternia is fractured and the Guardians of Grayskull are scattered. And after decades of secrets tore them apart, it’s up to Teela to reunite the broken band of heroes, and solve the mystery of the missing Sword of Power in a race against time to restore Eternia and prevent the end of the universe.

Revelations: The Masters of the Universe Revelation Aftershow is a talk show and celebration of this animated return to Eternia hosted by the keepers of the secrets of Grayskull: showrunner and executive producer Kevin Smith, executive producer and Vice President, Content Creative, Mattel Television Rob David and actress Tiffany Smith (voice of Andra). 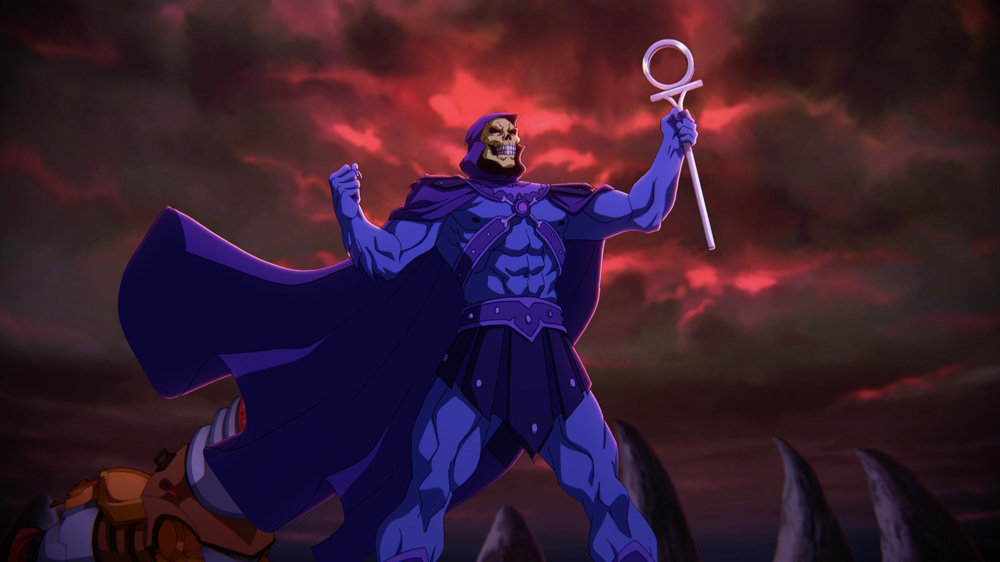 True to the show’s origins, Mattel is planning a brand-new Masterverse toy line tied to the reboot, which will launch at major retailers on June 15. Check out the details here. 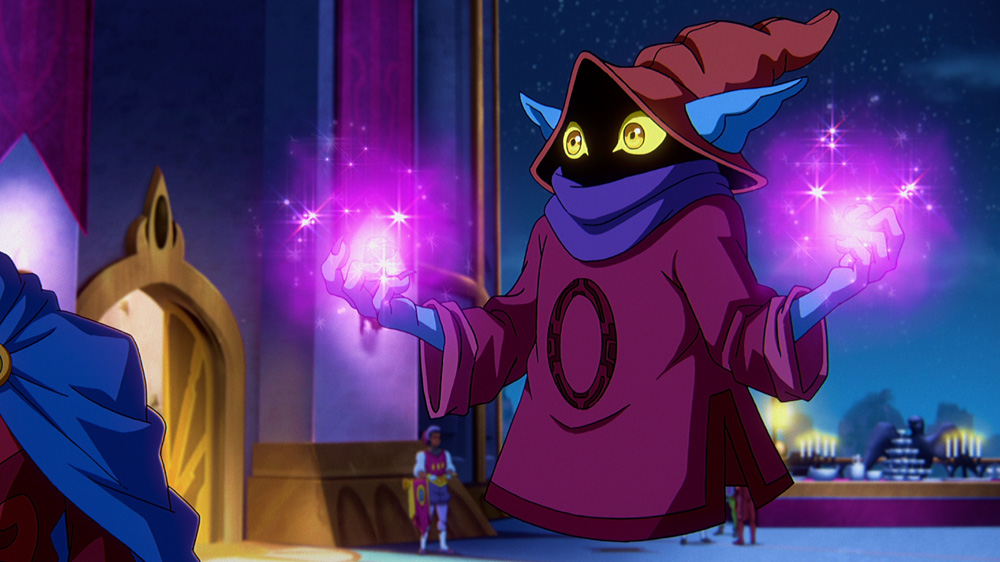