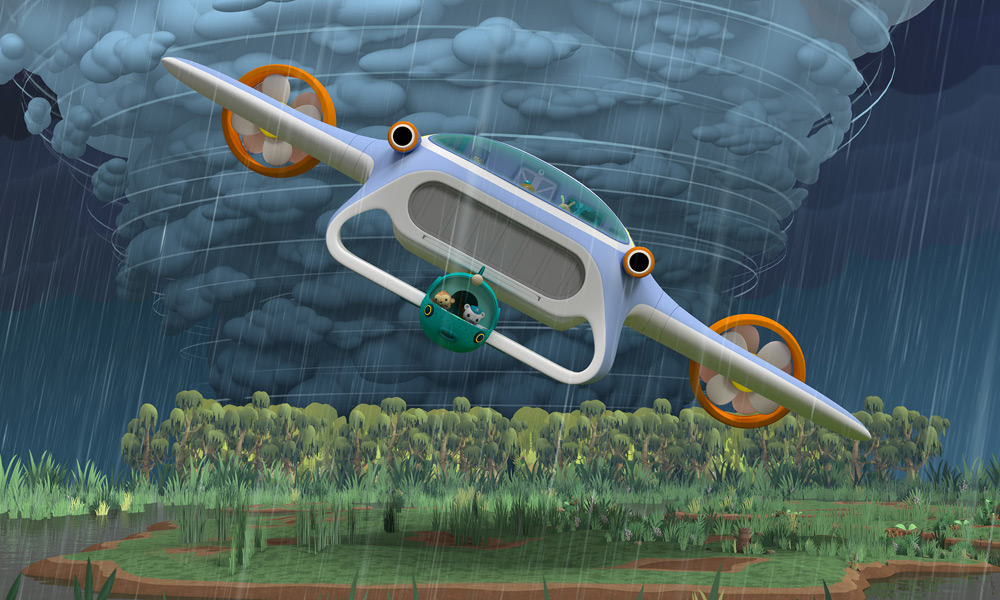 Award-winning media company Silvergate has announced details about its new Octonauts spin-off series, Octonauts: Above & Beyond. The first season of the highly anticipated spinoff will premiere globally on the streaming platform Netflix on September 7th, 2021, followed by a second season in 2022.

Octonauts: Above & Beyond sees the Octonauts heading out of the sea and onto land. With a new host of dangers across the plant that is always changing, the Octonauts mission is just as important as ever as they “explore harsh and remote environments, rescue animals that need their help, and protect the land and all living creatures, from elephants to bombardier beetles.” The new spinoff will see a new mobile HQ at the center, called the Octoray, which will be supported by new land-based vehicles called Terra Gups, that can “climb mountains, dig tunnels, sail over sand dunes and navigate dense jungles.”

Amidst the new elements in the spinoff, favorite characters such as Barnacles, Kwazii, and Peso return while Dashi takes on a new leadership role. A new hero makes an appearance in the character of Paani along with an “extended team of Octo-agents from around the world.”

“Above & Beyond marks an exciting new chapter in the Octonauts universe,” says Ron Allen, exec VP at Silvergate Media. “By moving the action onto land, this series will give audiences the opportunity to see their favourite characters face new challenges and the new narratives and landscapes will provide a dramatic backdrop for fresh Octonauts adventures. The launch of new content will kickstart a global brand strategy and we look forward to taking Octonauts to greater heights.”

Based on characters created by Vicki Wong and Michael C. Murphy, Octonauts was first launched in 2010. It ran for four season (116 episodes + 12 specials). The show has a global broadcast platform that spans across multiple viewing territories. Consistently high viewing figures have been kept since the series’ debut and the series has garnered sizable fanbases in the U.K., U.S. and China.

With the launch of Octonauts: Above & Beyond, a major relaunch of consumer products will be led by Moose Toys. Moose Toys plans to roll out a complete range of Octonauts toys that include “figures, vehicles, playsets, plush, and more.” Merlin Entertainments also recently launched the largest Octonauts attraction in the world at Changfeng Ocean World in Shanghai as “part of the SEA LIFE global aquarium chain” while also launching “a new Octonauts initiative ‘Be a Captain for the Day’ across all 13 Sea Life venues in the UK, as well as venues in Australia and China.”

Check out the new series trailer: 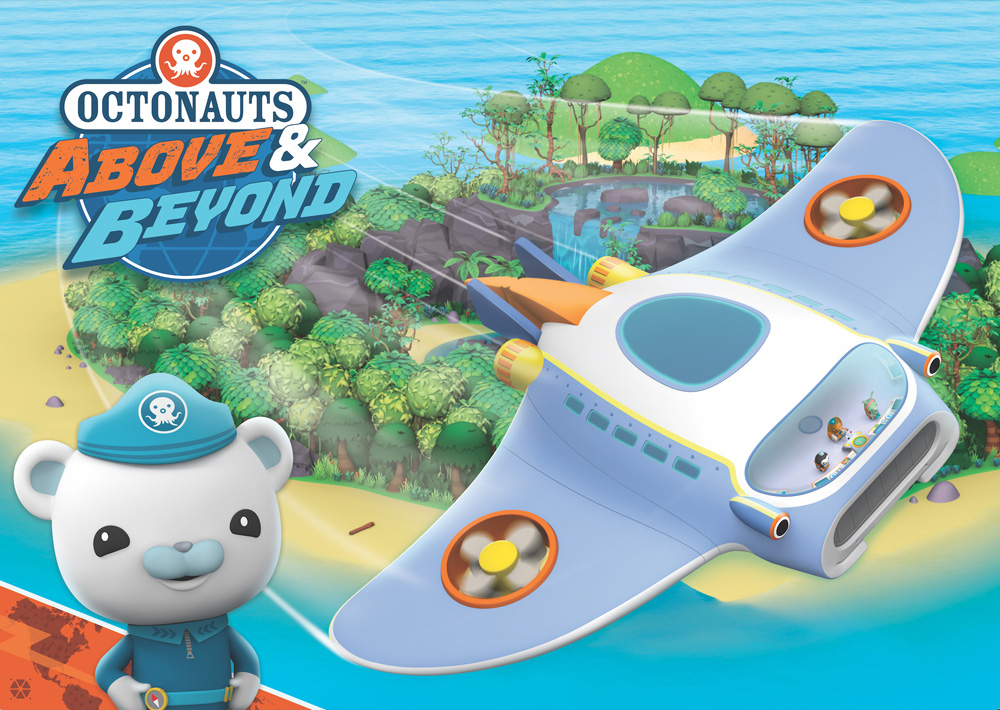