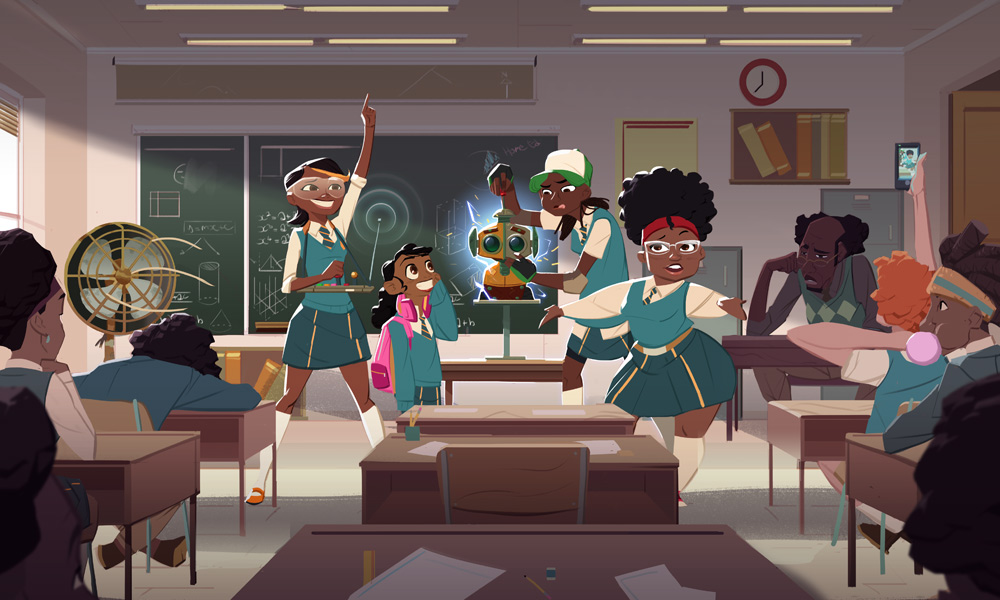 “In addition to giving African writers a global platform on which to be heard, we are excited to present this powerful and entertaining new animated series that brings Malenga’s incredible and unique vision to life on Netflix,” said Melissa Cobb, VP of original animation at Netflix. “Mama K’s Team 4 has the potential to give a whole new generation of African children the opportunity to see themselves on-screen in the powerful, aspirational characters they look up to.”

One of the winner’s of the 2015 Triggerfish Story Lab, Mama K’s Team 4 tells the story of four teen girls living in a neo-futuristic version of Zambia’s capital, Lusaka, who are recruited by a retired secret agent still committed to saving the world. The show’s designs by Cameroonian artist Malcolm Wope draw inspiration from ‘90s R&B and hip-hop girl groups. Netflix is collaborating with Triggerfish and CAKE to launch a continent-wide search for female writing talent across Africa to join the series — local writers who have had their work produced for film, TV or theater can learn more here.

“In creating a superhero show set in Lusaka, I hope to introduce the world to four strong African girls who save the day in their own fun and crazy way. Most importantly, I want to illustrate that anyone from anywhere can be a superhero,” said Mulendema.

CEO & Creative Director at CAKE, Tom van Waveren, concluded, “We are delighted to be partnering with Triggerfish and Netflix on Mama K’s Team 4, a uniquely empowering, but most of all fun project, which brings a fresh perspective to a classic cartoon genre.”

Mama K’s Team 4 joins Netflix’s growing slate of original animated programming designed for kids and families everywhere, brought to 190 countries by artists from around the world. 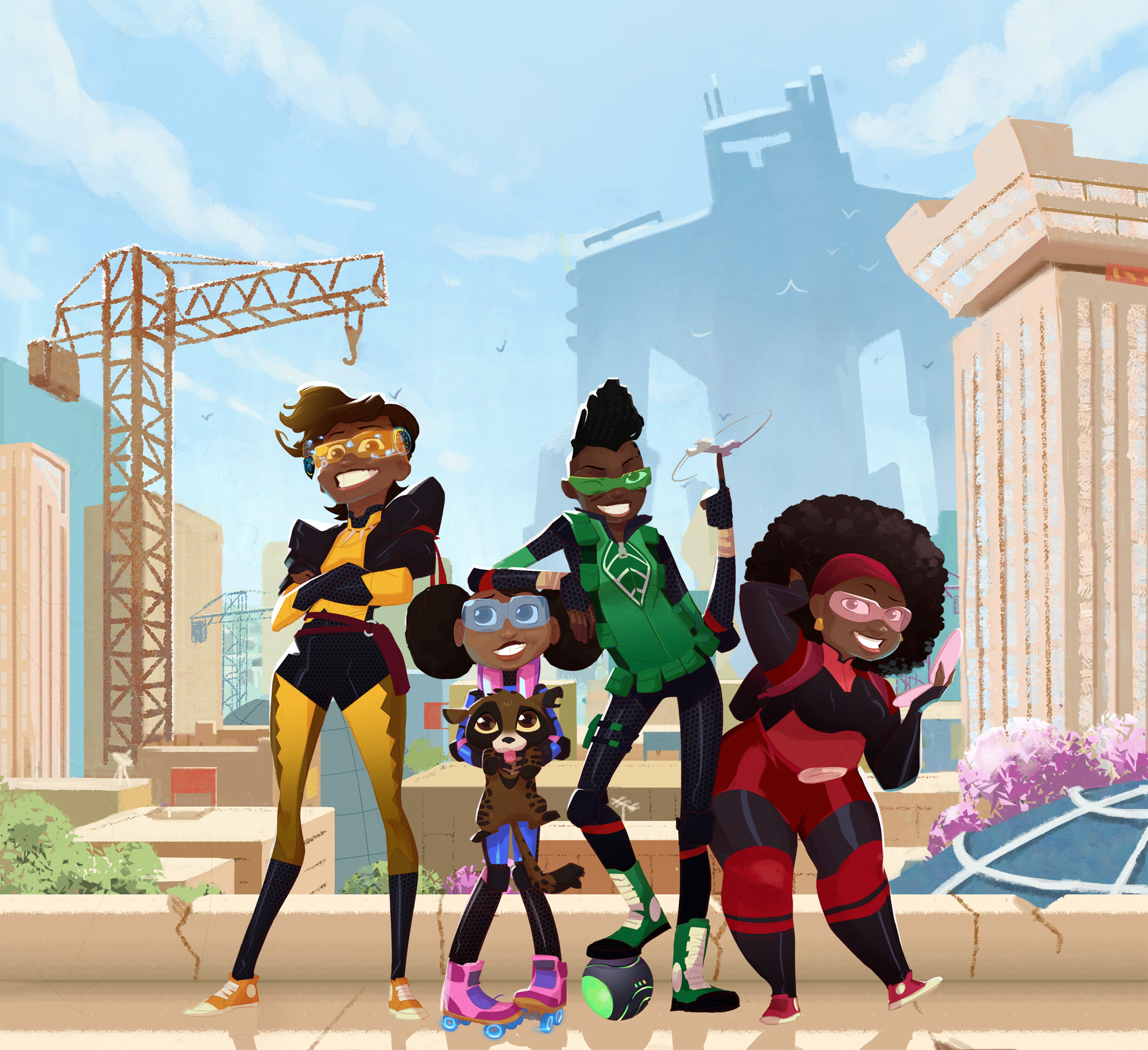 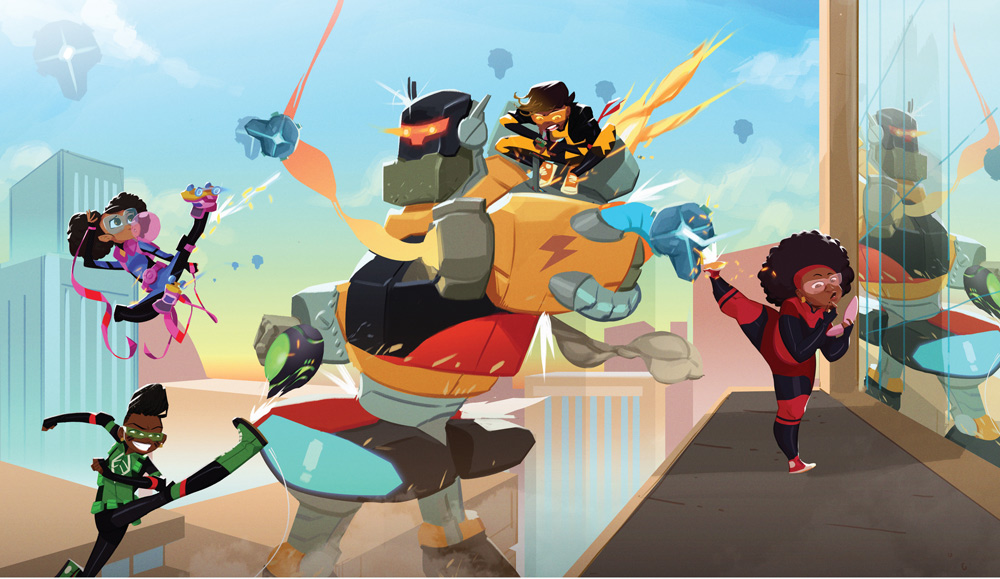 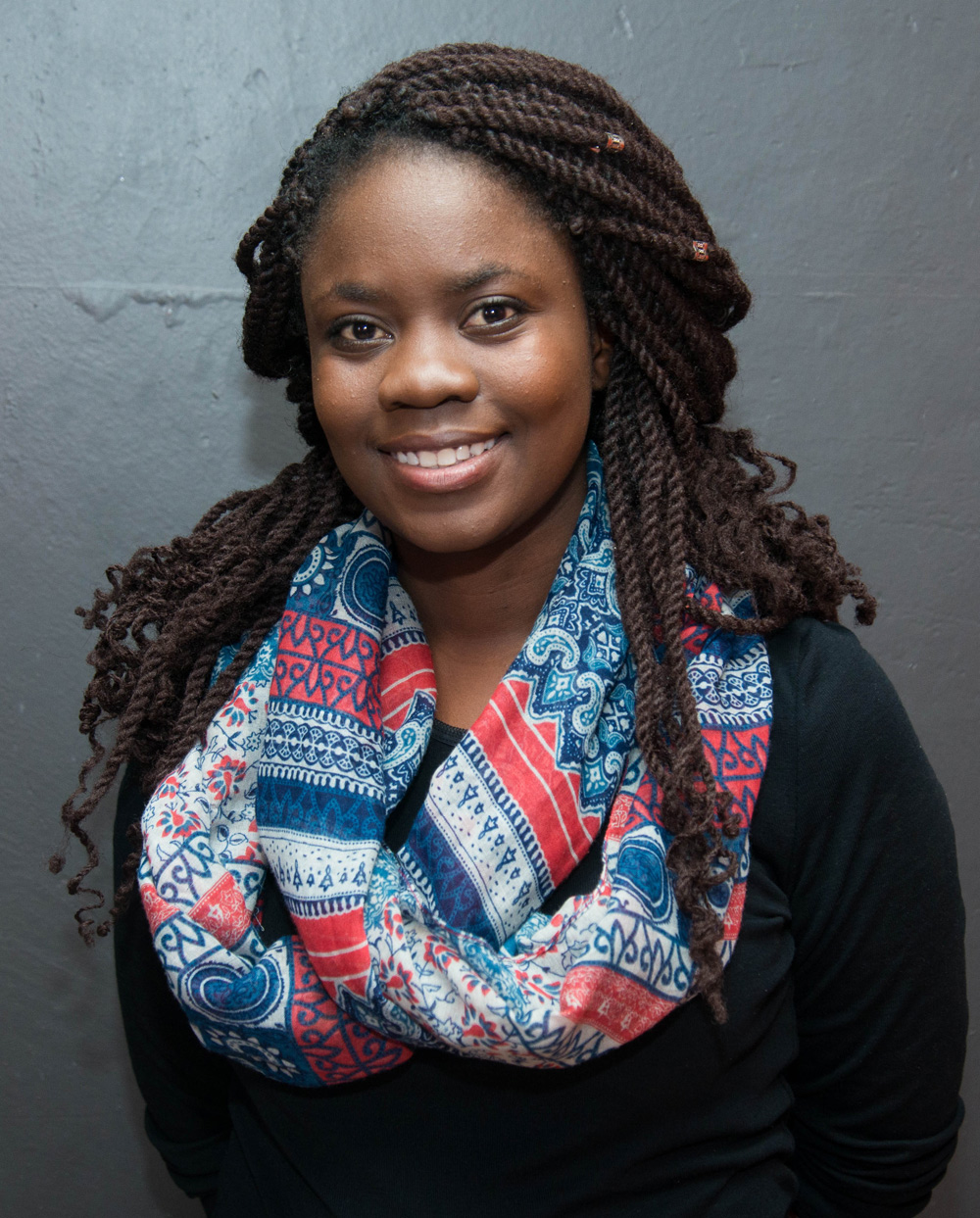