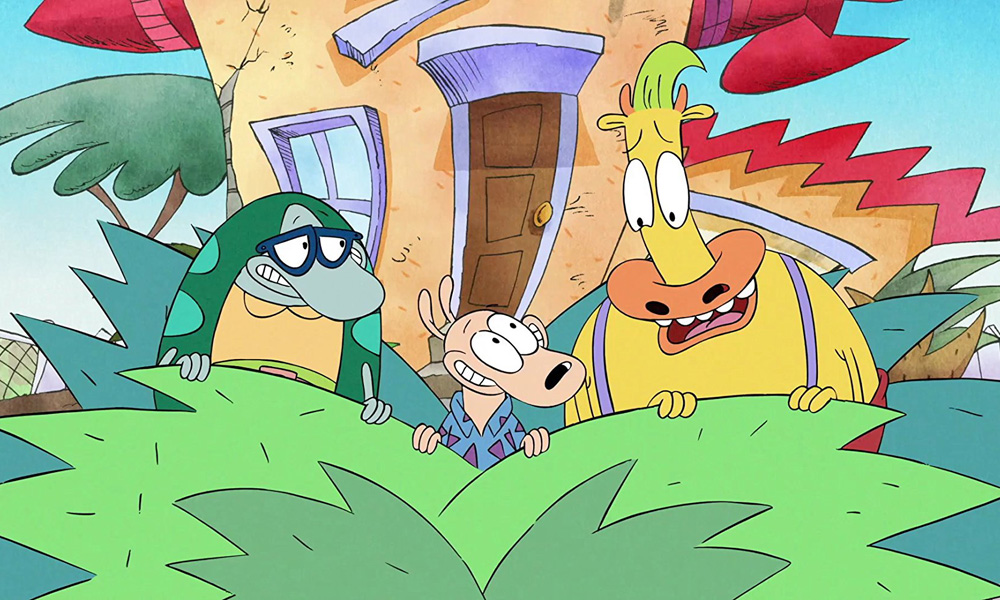 Set after the events of Joe Murray’s hit 1993-96 series, Rocko’s Modern Life: Static Cling brings Australian wallaby Rocko and his pals Heffer and Filburt back to Earth after being lost in space since ’96. While Heffer and Filburt embrace all the modern-day technology, social media experiences and endless food truck diversity they find on their return, Rocko has trouble accepting the 21st century and believes his nostalgia for the past can protect him from the tortures of modern life.

Based on the sci-fi comedy created by cult comics icon Jhonen Vazquez, Invader Zim: Enter the Florpus, finds stranded wannabe Irken invader Zim losing confidence in his own amazingness when he realizes the Almighty Tallest, leaders of his conquering race, have zero intention on coming to Earth. This crack in Zim’s incredible self esteem is just the opening that Dib — junior conspiracy crackpot and the alien’s human archnemesis — has been waiting for. Meanwhile, Zim’s poorly programmed robot sidekick GIR rides a tiny donkey.

Static Cling and Enter the Florpus is being produced at Nickelodeon Animation Studio in Burbank. Premiere dates have yet to be confirmed for either TV movie. 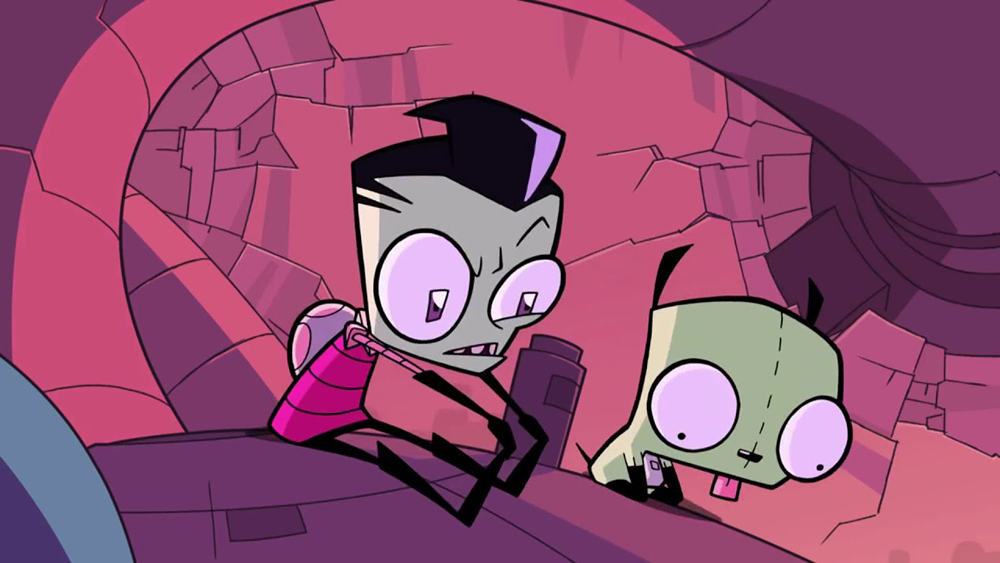 Pikachu to Capture Audiences This Weekend
Trailer: ‘The Jellies’ S2 Floats to Adult Swim May 19