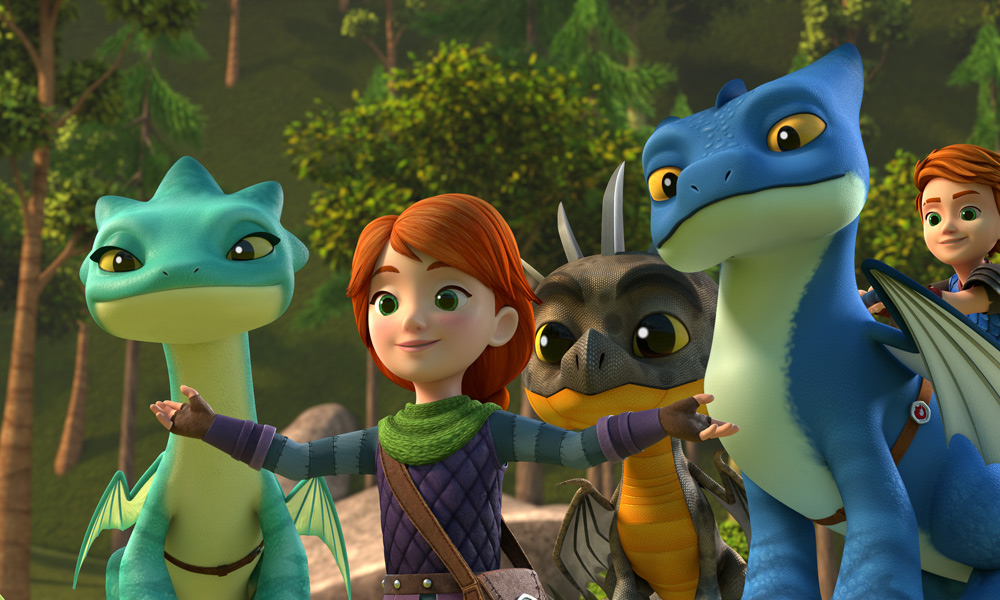 In a committed push for high-quality content for kids 2-6, Netflix has announced a slate of seven diverse original preschool series, from some of the industry’s most respected and prolific creators from around the world.

“With high-quality, age-appropriate programming for kids at every age and stage, we want to help young people find and connect with the stories and characters they love on Netflix,” said Melissa Cobb, VP of Original Animation at Netflix. “We are also here to empower parents to find the shows that are just right for their families during whatever time they feel is appropriate to enjoy entertainment.”

The seven new preschool projects are:

DreamWorks Dragons Rescue Riders (2019) is a CG animated comedy adventure series that opens a brand new chapter in DreamWorks Animation’s Academy Award-nominated and Golden Globe-winning How to Train Your Dragon franchise. The all-new series is about twins, Dak and Leyla, who because they were raised by dragons, share a unique ability to communicate with them. The brother and sister lead a team of five young dragons that spend their days rescuing other dragons, and helping the people in their adopted town of Huttsgalor.

StarBeam (2020) Zoey is excited to tackle second grade, but when danger beckons, she sneaks away and – with her signature call out “It’s time to shine!” – transforms into StarBeam, the speediest, most powerful and most enthusiastic superhero to ever sip from a juicebox. StarBeam is a CG animated series produced by Kickstart Entertainment.
Executive Producers: Jason Netter (Preacher), Loris Kramer Lunsford (Johnny Test) and Heather Puttock (Ready Jet Go!)
Head Writer: Noelle Wright (Doc McStuffins, Super Monsters)

What-To-Doodles (2020) A team of adventurous and lovable young creatures play, grow, laugh, learn, and sing together in this CG animated series that teaches young viewers “what to do” in everyday social experiences and firsts. Created by Art Spigel and Hannah Kole, the series is produced by creative production company 7ate9 Entertainment.
Story Editor: Doug Wood (Molly of Denali, Bob the Builder) 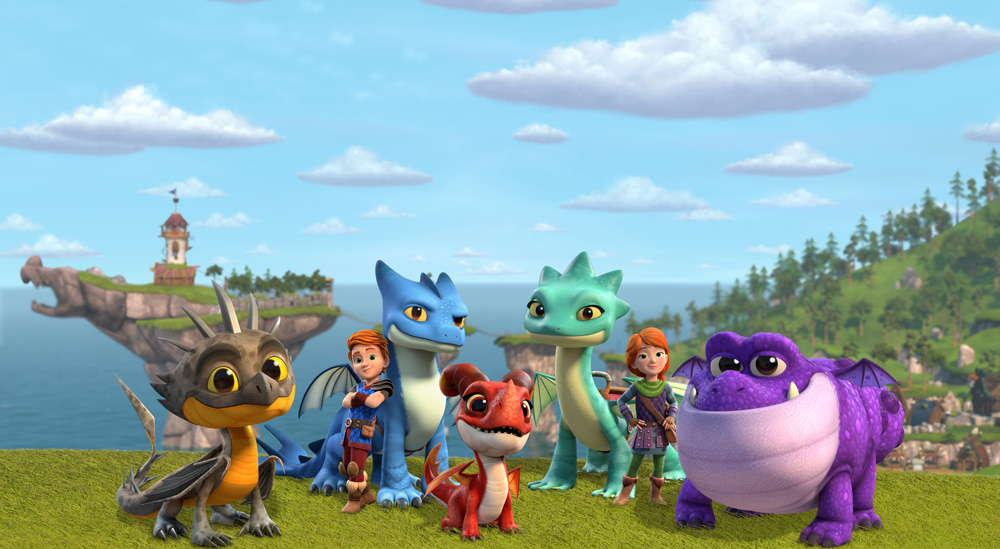