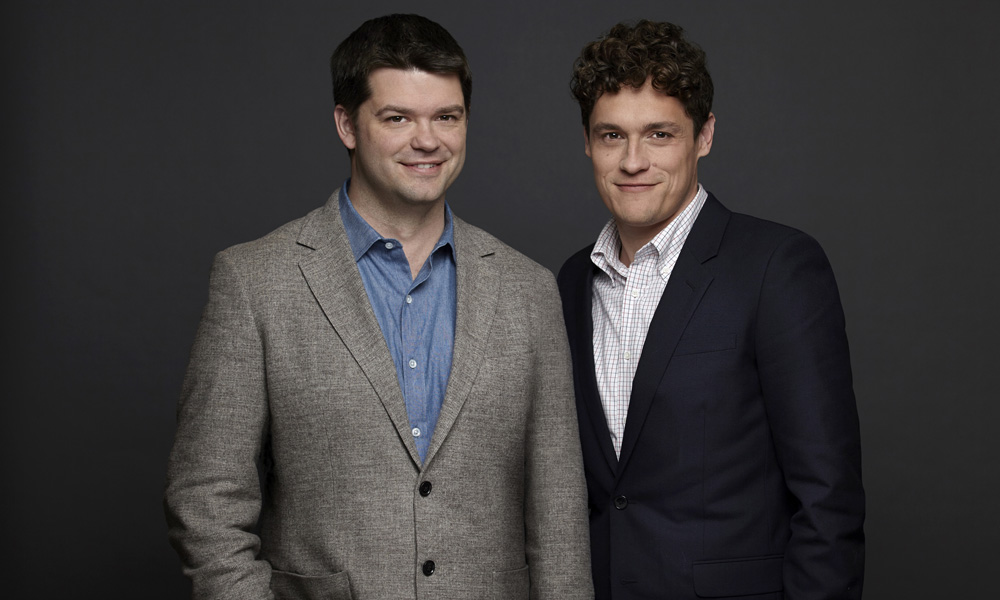 Produced by 20th Century Fox Television and animated by Bento Box (Bob’s Burgers), Hoops centers on a hot-headed, foul-mouthed high school basketball coach who is convinced he’ll finally make the “big leagues” if he can just turn around his god-awful team. 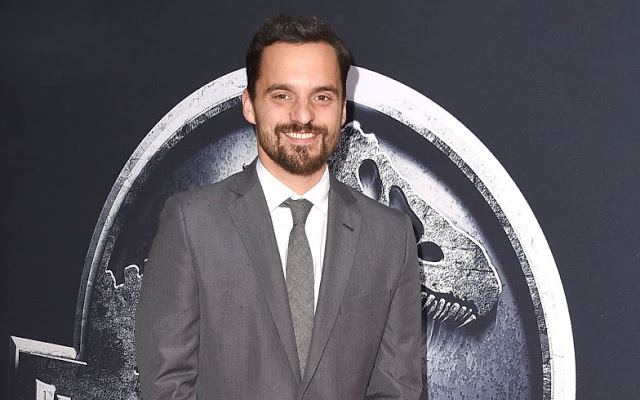