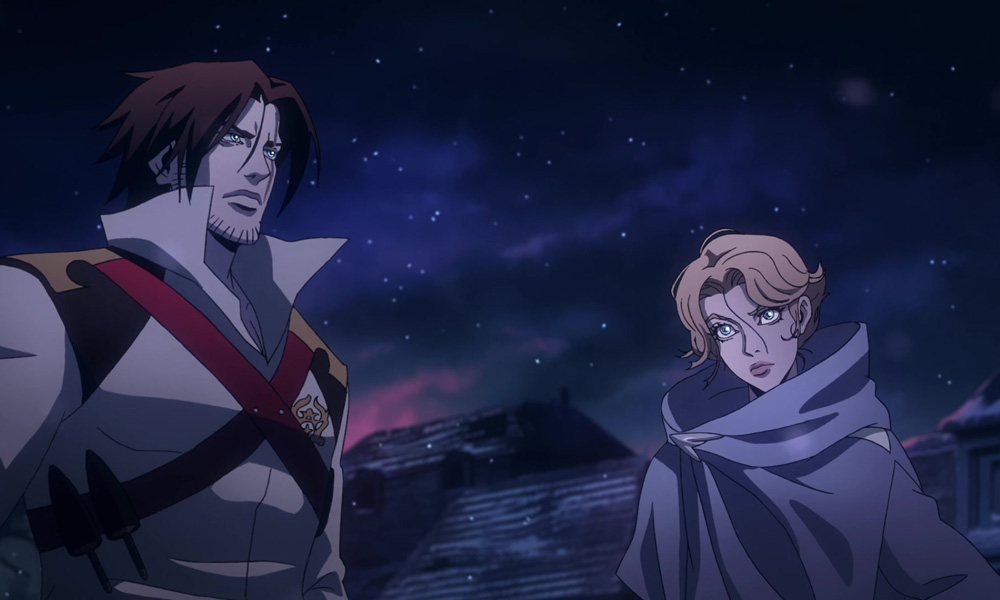 Streaming giant Netflix continues to lead the accelerating charge for original adult animation, with sources telling The Hollywood Reporter that an in-house animation studio is in the works, in order to better monetize its programming. The news comes as Netflix announces renewals for its Emmy-nominated BoJack Horseman (for a sixth season), hit video game adaptation Castlevania (season 3) and sloppy cop sitcom Paradise PD (season 2); the platform has ordered 10-plus new adult-targeted toons this year.

The in-house studio would mean that Netflix will save on outsourcing its animation production. According to THR’s sources, the shop will produce kids’ programming, original series and films in partnership with writers including Alex Hirsch (Gravity Falls) and Shion Takeuchi (Disenchantment).

Castlevania has been re-upped for a 10-episode third season of this medieval vampire fantasy, based on the Konami video game classic. The series follows rugged, ruthless young hero Trevor (Richard Armitage), the last of the Belmont clan, as he fights to defend his homeland from the vengeful Vlad Dracula Tepes (Graham McTavish). Series one left off with Trevor and talented magic user Sypha (Alejandra Reynoso) uncovering the motive behind the legendary vampire’s rage, and forming an unlikely allyship to stop him and his undead war council. Castlevania is produced by Frederator Studios (part of WOW Unlimited Media), with writer Warren Ellis, Fred Seibert, Kevin Kolde and Adi Shankar as executive producers. Production services are provided by Austin-based Powerhouse Animation under supervising producer Brad Graeber, producer Jason Williams, and director Sam Deats. 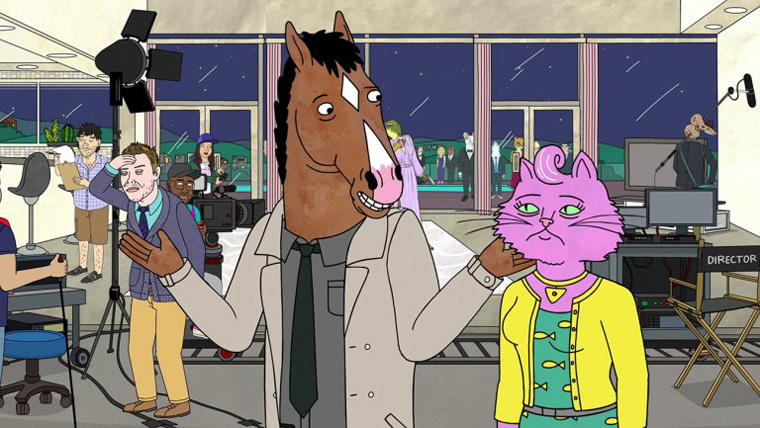 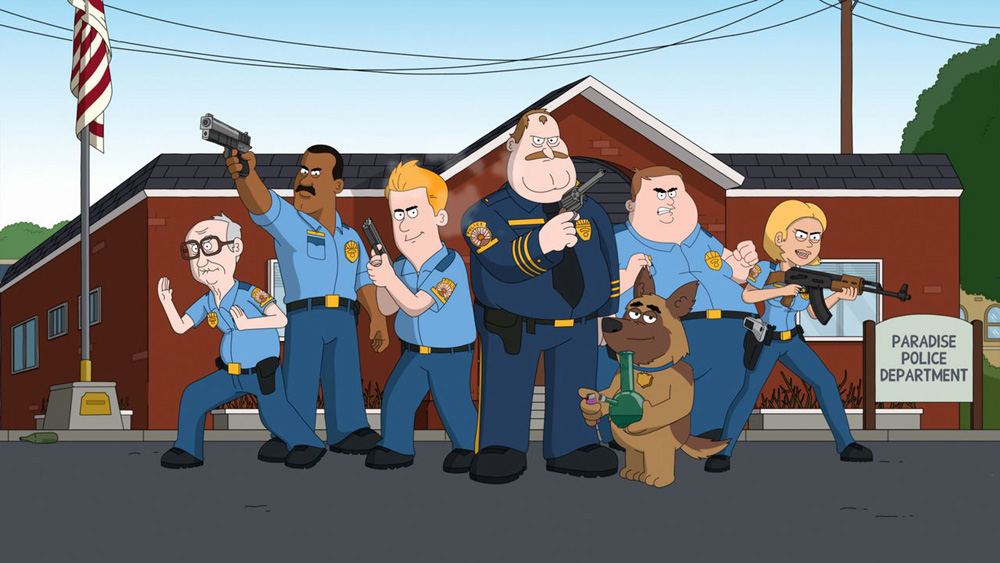