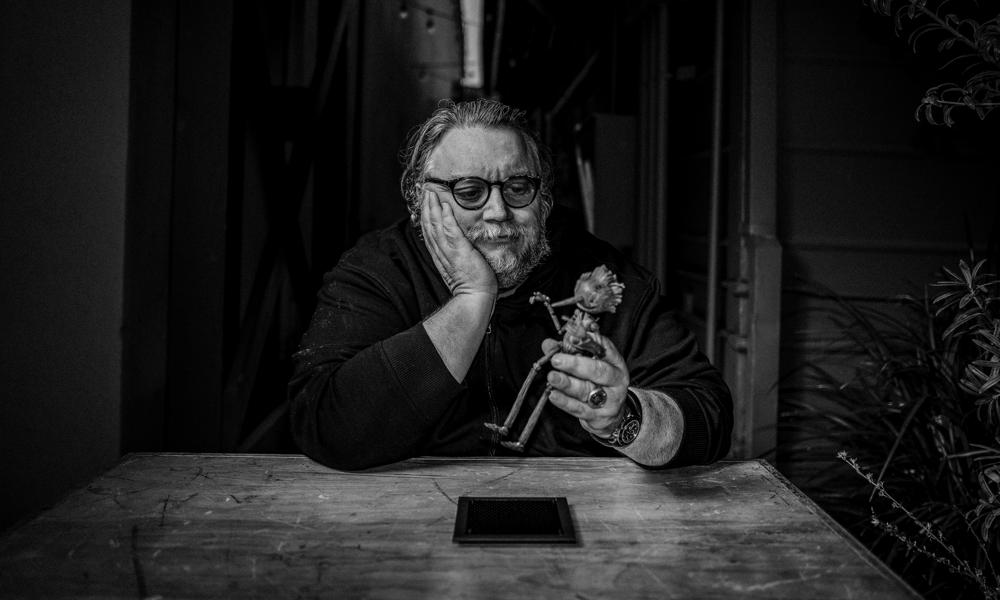 Drawing on the classic Carlo Collodi tale, this stop-motion musical follows the extraordinary journey of a wooden boy magically brought to life by a father’s wish. Set during the rise of Fascism in Mussolini’s Italy, del Toro’s Pinocchio is a story of love and disobedience as Pinocchio struggles to live up to his father’s expectations.

The film is directed by del Toro and Mark Gustafson (Fantastic Mr. Fox). Del Toro and Patrick McHale wrote the script. The song lyrics are by del Toro and Katz, with music by Academy Award winner Alexandre Desplat who will also write the score. Gris Grimly created the original design for the Pinocchio character. The film’s puppets are being built by Mackinnon and Saunders (Corpse Bride).

A lifelong passion project of del Toro, the film is set to debut in theaters and on Netflix. Principal photography began last Fall at ShadowMachine’s Portland, Oregon studio, and production has continued uninterrupted during the pandemic.

“After years of pursuing this dream project, I found my perfect partner in Netflix. We have spent a long time curating a remarkable cast and crew and have been blessed by continuous support from Netflix to quietly and carefully soldier on, barely missing a beat. We all love and practice animation with great passion and believe it to be the ideal medium to retell this classic story in a completely new way,” says del Toro.