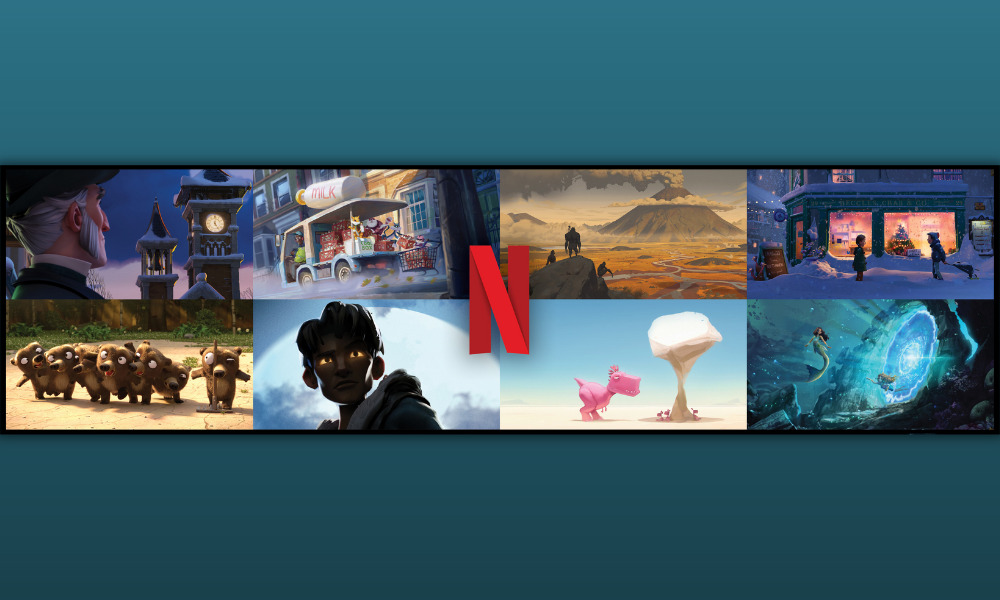 Ahead of the 61st annual Annecy International Animation Film Festival next week, Netflix has announced a slate of new animated films and series from creators across Europe. Each of these titles has a distinct tone and language, but are universal in their storytelling and themes.

On the series side, Netflix will welcome three brand new original productions, including Bad Dinosaurs from Snafu Pictures and Able & Baker, Mermaid Magic from Rainbow, The Seven Bears from Folivari, as well as Wereworld from Lime Pictures, which is based on the series of fantasy novels by Curtis Jobling.

These projects join a growing list of Netflix animated titles from Europe, including My Father’s Dragon from Cartoon Saloon and Academy Award-nominated director Nora Twomey (Autumn 2022), as well as Chicken Run: Dawn of the Nugget and an untitled Wallace & Gromit project from the beloved four-time Academy Award-winning Bristol-based animation studio Aardman (U.K.), as well as a new adult animated series by Zerocalcare from Italy and Captain Fall from Norwegian showrunners Jon Iver Helgaker and Jonas Torgerson.

Ember (Spain)
From the BAFTA award-winning and Academy Award-nominated Klaus director Sergio Pablos and The SPA Studios comes Ember, an epic hand-drawn adventure tale of humankind’s quest for fire told through the eyes of young Dikika who embarks on an impossible race to a distant volcano to retrieve the precious spark that will save her tribe. 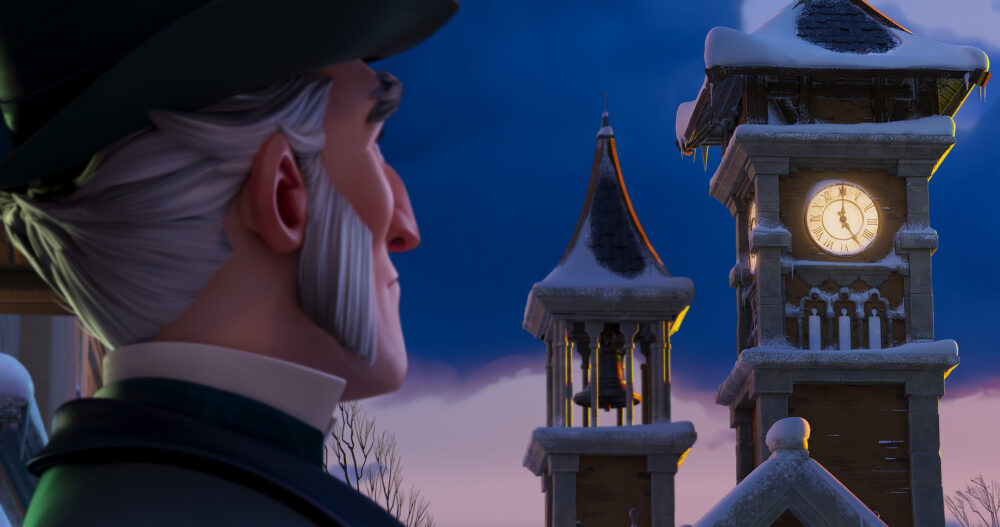 Scrooge: A Christmas Carol (U.K.)
Produced by Timeless Films in association with Axis Studios and directed by Stephen Donnelly, Charles Dickens’ ageless legend is reborn in this CGI-animated, supernatural, time-travelling, musical adaptation of the definitive Christmas story. With his very soul on the line, Scrooge has but one Christmas Eve left to face his past and build a better future. Featuring re-imagined songs from the legendary and two-time Academy Award winner Leslie Bricusse OBE, Scrooge: A Christmas Carol is one for a new generation to sing. (December 2022.)

That Christmas (U.K.)
Based on the successful series of children’s books by BAFTA winner and Academy Award nominee Richard Curtis (Four Weddings and a Funeral, Love Actually, Yesterday), Locksmith Animation’s heartwarming CG film marks the feature film directorial debut of renowned character animation and story artist veteran Simon Otto (How to Train Your Dragon trilogy). That Christmas follows a series of entwined tales about love and loneliness, family and friends, and Santa Claus making a big mistake — not to mention an enormous number of turkeys! Nicole P. Hearon (Moana, Frozen) and Adam Tandy (The Thick of It, Detectorists) are producers. 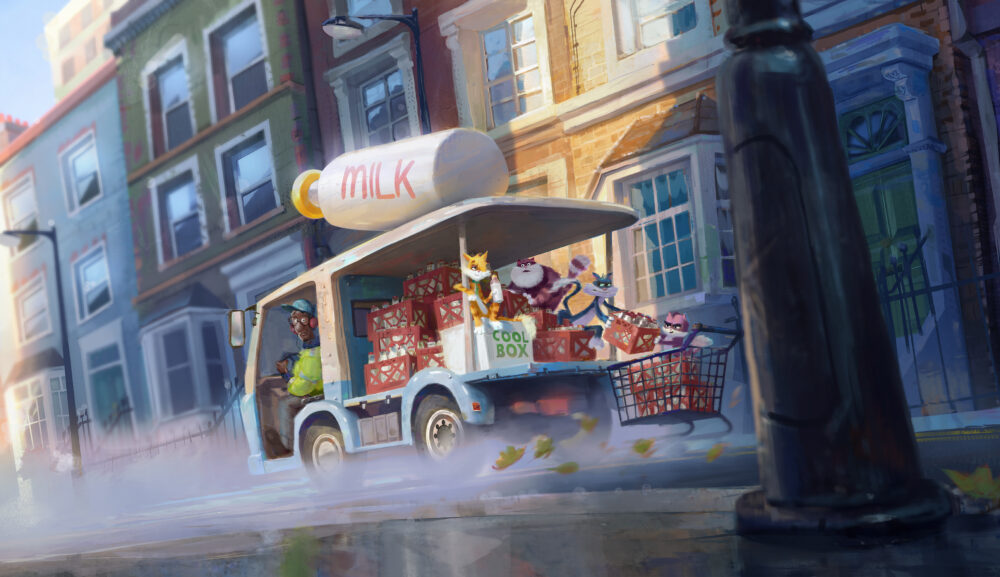 Untitled Steve Box Animated Film (France)
From Academy Award-winning and three-time BAFTA-winning director Steve Box (Wallace & Gromit: The Curse of the Were Rabbit) and SUPERPROD Animation, comes a yet to be titled, all original CG-animated family comedy heist movie. Struggling to feed themselves with the proceeds of their ever-inventive, but low-yield heists, Tibbles and his rag-tag gang of stray cats are forced to go undercover to pull of the biggest heist of their lives, posing as the thing they most despise — the pampered pets of suburbia. 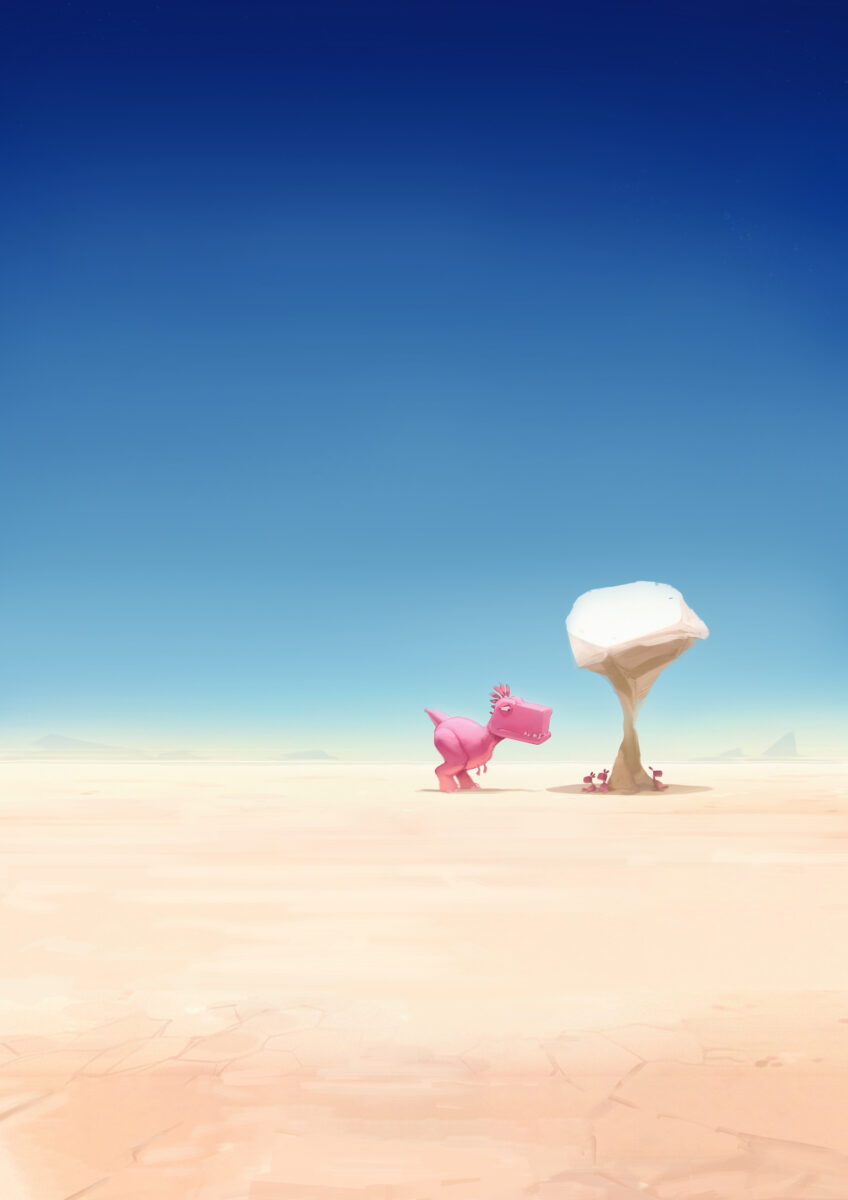 Bad Dinosaurs(U.K./ Spain)
The debut animated series from Snafu Pictures, Bad Dinosaurs is a high-octane CG-animated thrill ride through the Mesozoic, that follows the hilarious shenanigans of a Tyrannosaurus family as they deal with the trials of life in the prehistoric wilderness, while surrounded by incompetent dinosaurs. Based on a series of phenomenally successful online shorts co-created by animation veteran Joel Veitch; animation will be produced by Able & Baker (Love, Death + Robots, Dragon Riders), and directed by Academy Award-shortlisted and multi-award-winning Simone Giampaolo.

Mermaid Magic (Italy)
From multi-award-winning creator and director Iginio Straffi (Winx Club) and Emmy Award-winning animation studio Rainbow/Bardel (Rick and Morty, The Dragon Prince), together with highly acclaimed head writer, Rich Burns (Spirit Riding Free) comes a groundbreaking CG-animated series about a teenage mermaid princess named Merlinda who leaves her undersea world for the unknown land above to track down a rare source of magic that will help her take on the evil forces above the waves and below that seek to destroy her kingdom. 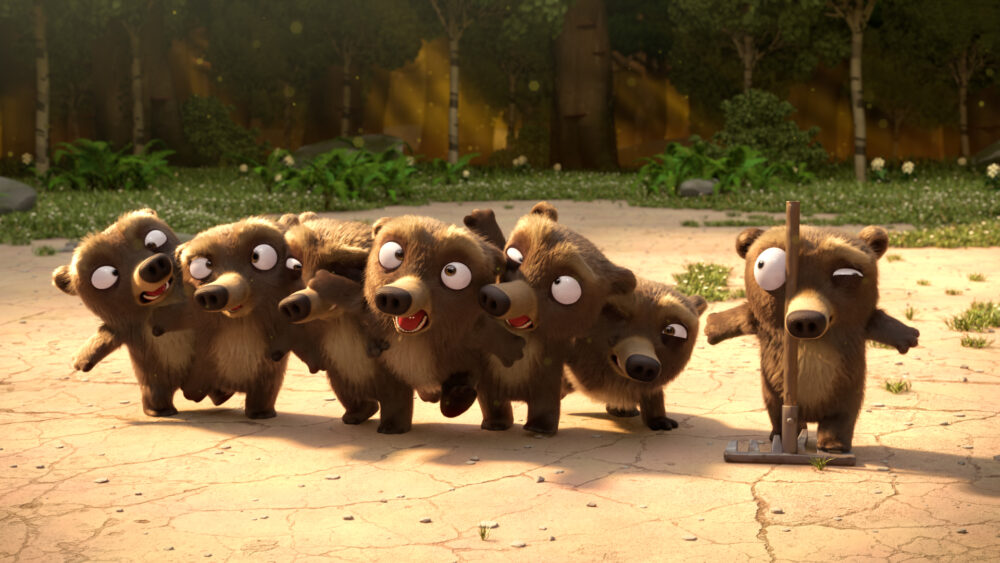 The Seven Bears (France)
Forget the Seven Dwarfs, here come the Seven Bears! So, look out Cinderella, Little Red Riding Hood and Snow White, because this lovable pack of furballs is putting a fuzzy twist on the fairytales we thought we knew. Based on the acclaimed graphic novels by Emile Bravo, the Seven Bears are brought to animated life by the award-winning animation studio Folivari. The show features CG animation by Cube; Robert Vargas is on board as showrunner. 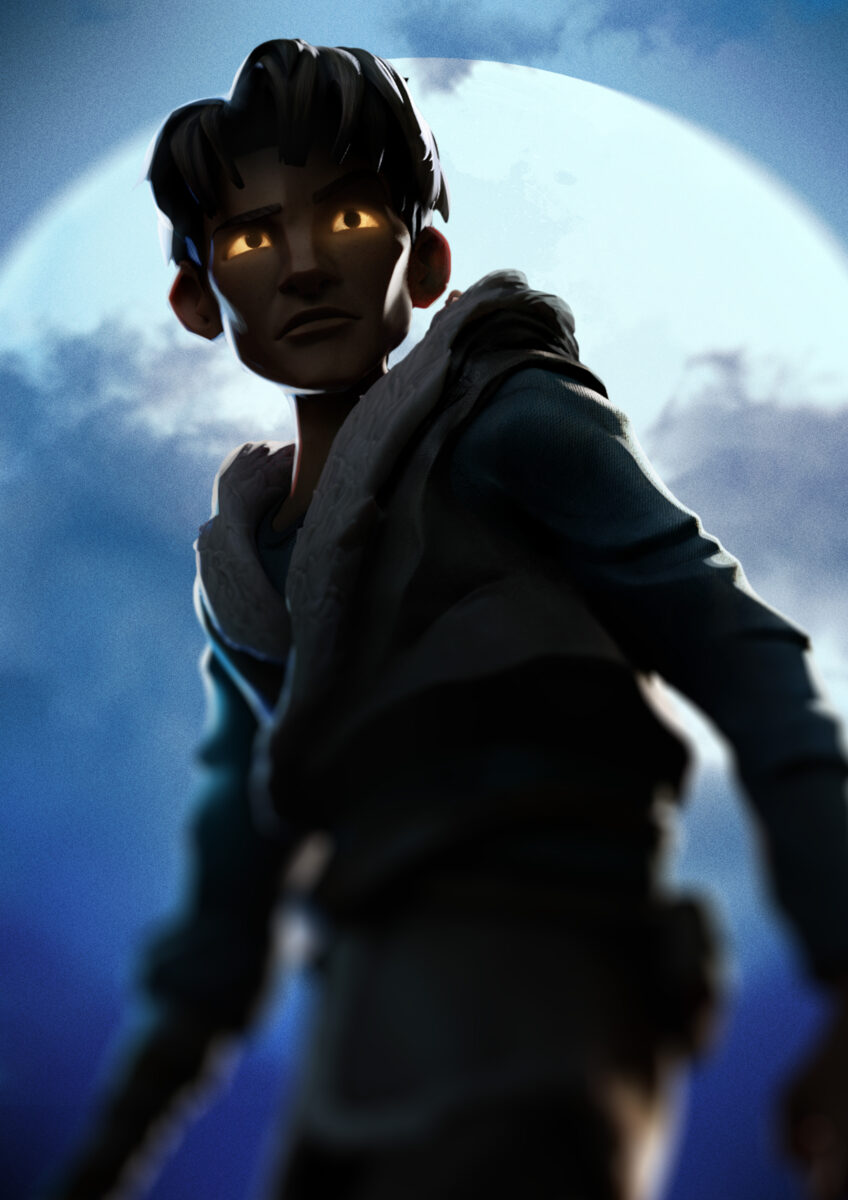 Wereworld (U.K.)
Based on the books by Curtis Jobling, Wereworld is an epic fantasy adventure series that follows Drew Ferran as he comes of age and discovers he’s the last of a long line of Werewolves, and rightful (yet reluctant) ruler of a land governed by Werelords. Drew must fight to abolish the tyranny of the Lionlords and reclaim the throne. The CG series is directed by Tom Brass for Jellyfish Pictures and produced by Angelo Abela, Tim Compton, Curtis Jobling and Barry Quinn for Lime Pictures.