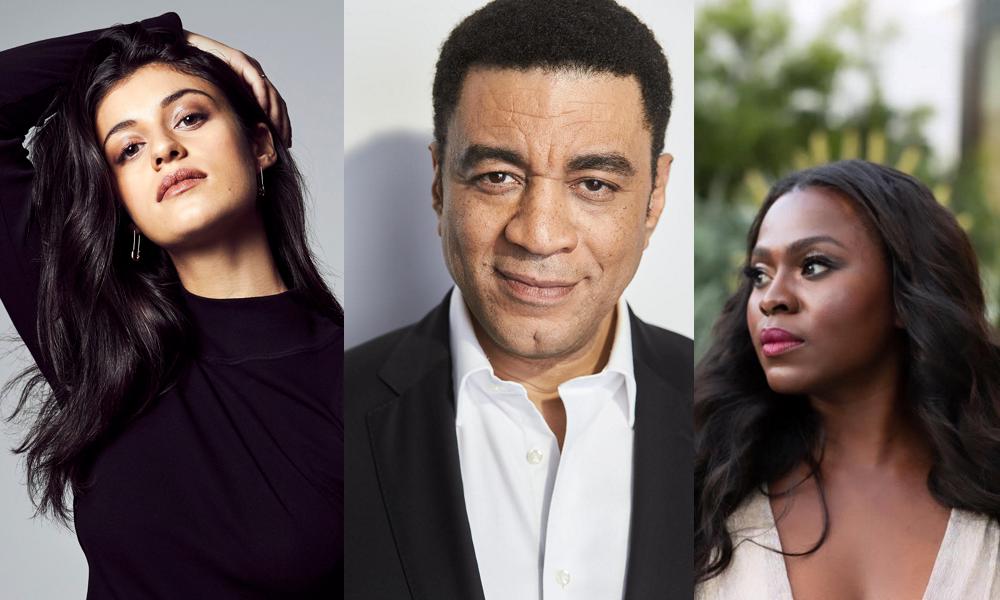 Netflix has announced a new cast of the upcoming anime series, Army of the Dead: Lost Vegas, a spin-off series that serves as a prequel to Zack Snyder’s upcoming 2021 zombie action heist film Army of the Dead. Newly announced voicers are:

Army of the Dead: Lost Vegas chronicles the origin story of Scott (Bautista) and his rescue crew during the initial fall of Vegas as they confront the mysterious source of the zombie outbreak.

Animation will be provided by Montreal-based Meduzarts Animation Studio. The studio specializes in creating TV series and movies for young adults with distinctive creative flair. Meduzarts has been part of multiple Emmy and VES Award winner Digital Dimension Entertainment Group, also a Quebec company based in Montreal, since 2011.