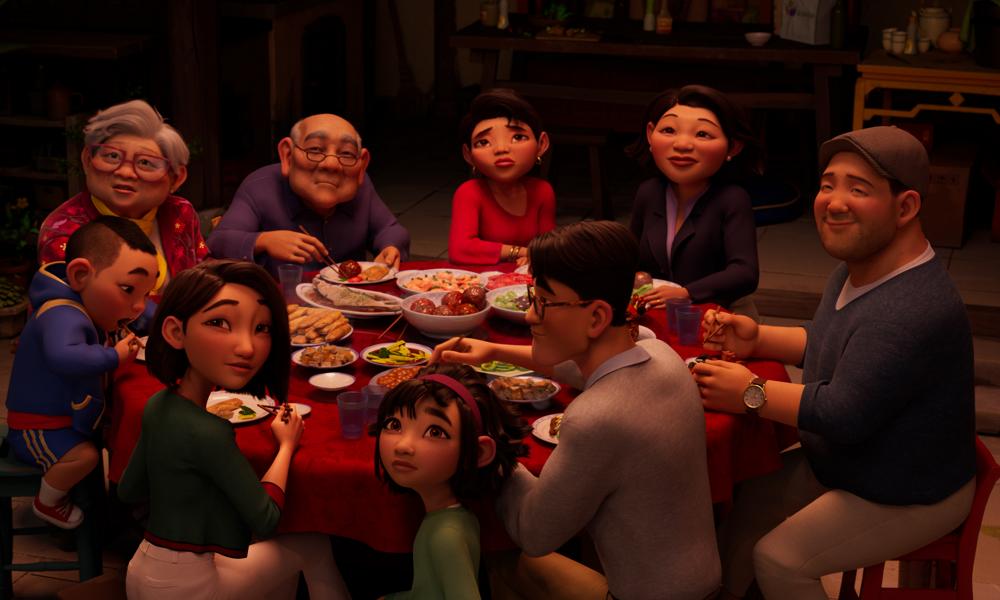 In anticipation of the Mid-Autumn Festival (or Moon Festival) on Thursday — a time for families to gather in celebration, with plenty of food! — Netflix has released a new clip from its original animated feature Over the Moon. Directed by Oscar winner Glen Keane (Dear Basketball) and produced with Pearl Studio (Abominable), the movie will arrive on streaming on October 23.

The Moon Festival traces back centuries to Ancient China, an annual tradition anchored by a family reunion and giving thanks to the Moon for the harvest. Perhaps if, like the movie’s young heroine, you gaze up at the full Harvest Moon on Oct. 1, you may just be able to see the Moon Goddess Chang’e and her companion, Jade Rabbit…

Synopsis: Fueled with determination and a passion for science, a bright young girl builds a rocket ship to the moon to prove the existence of a legendary Moon Goddess. There she ends up on an unexpected quest, and discovers a whimsical land of fantastical creatures. 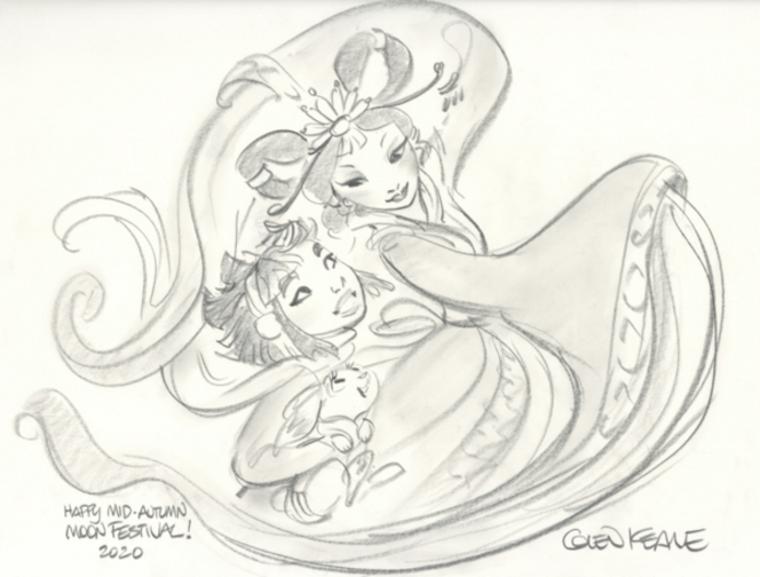