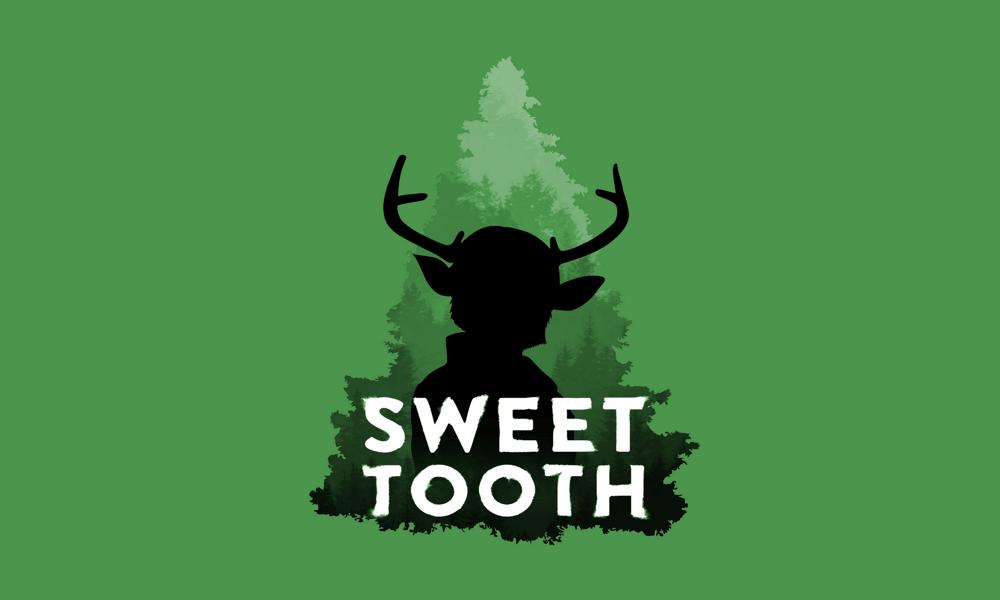 A curious adventure inspired by DC Comics will unfold on Netflix in Sweet Tooth, a new hour-long series (eight episodes) from Team Downey and Warner Bros. Television. Based on characters created for DC’s Vertigo imprint by Jeff Lemire, the series about animal-hybrid children journeying through a post-apocalyptic paradise is being developed by Jim Mickle, with Beth Schwartz as co-showrunner.

Sweet Tooth is the broad appeal, family-friendly, storybook adventure of Gus — part deer, part boy — who leaves his home in the forest to find the outside world ravaged by a cataclysmic event. He joins a ragtag family of humans and animal-children hybrids like himself in search of answers about this new world and the mystery behind his hybrid origins.

The sweetest things are worth waiting for…Susan and I are producing a @Netflix original series, Sweet Tooth, based on the comic by @JeffLemire. Can’t wait to share it with you all. 🦌 👦 @NXonNetflix pic.twitter.com/Mx2xzNOHjs