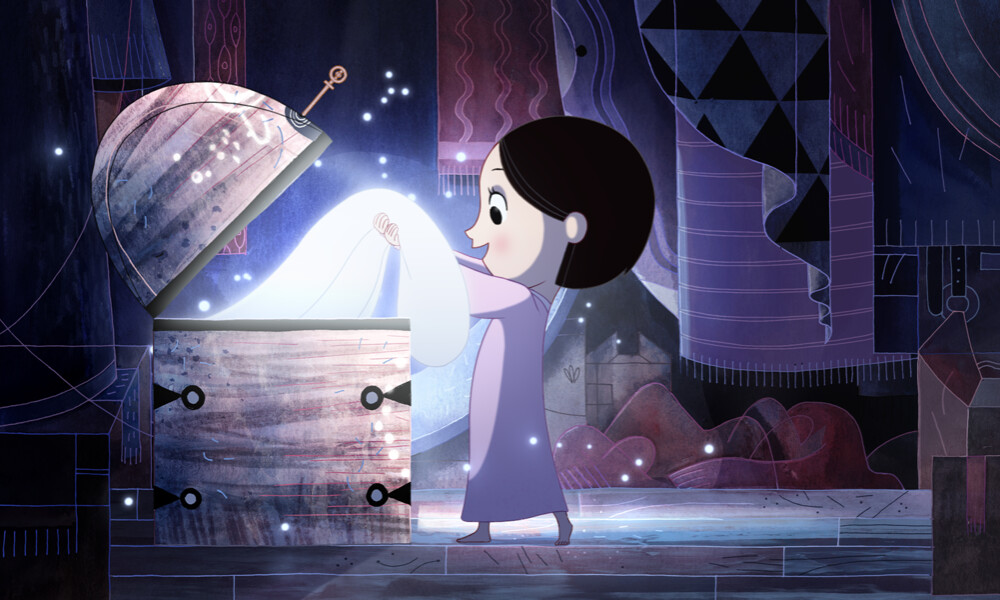 Kilkenny, Ireland-based studio Cartoon Saloon reported a major boost in profits, netting €1.18 million (US$1.3M) for 2020, up from €452,161 in 2019, thanks in part to its upcoming Netflix animated feature My Father’s Dragon. The studio contributed €9.2M in services to outside companies last year, with the majority (€5.82M) related to its work on the streaming project.

Directed by studio co-founder Nora Twomey (The Breadwinner, The Secret of Kells) and based on the Newbery-winning children’s books by Ruth Stiles Gannett, My Father’s Dragon follows a young boy named Elmer Elevator who runs away to an island, where he rescues and befriends a baby dragon.

With the highly anticipated title on the horizon, Cartoon Saloon continued to grow its staff this year, from 142 at the end of 2020 to 176 employees — the studio is still filling positions for both My Father’s Dragon and preschool series Silly Sundays, recently greenlit by WarnerMedia Kids & Family for its Cartoonito block. Accumulated profits totalled €3.43M and cash funds increased to nearly €2.6M.

The celebrated Irish studio has earned numerous accolades for its work across film, TV and both in-house and commissioned shorts. All four of its previous animated features have been nominated for the Oscar — The Secrets of Kells, Song of the Sea, The Breadwinner and last year’s Wolfwalkers, released by Apple TV+ — with an additional nod for the touching short Late Afternoon. Its productions also include the series Puffin Rock and Dorg Van Dango, and the Greenpeace short There’s a Monster in My Kitchen.