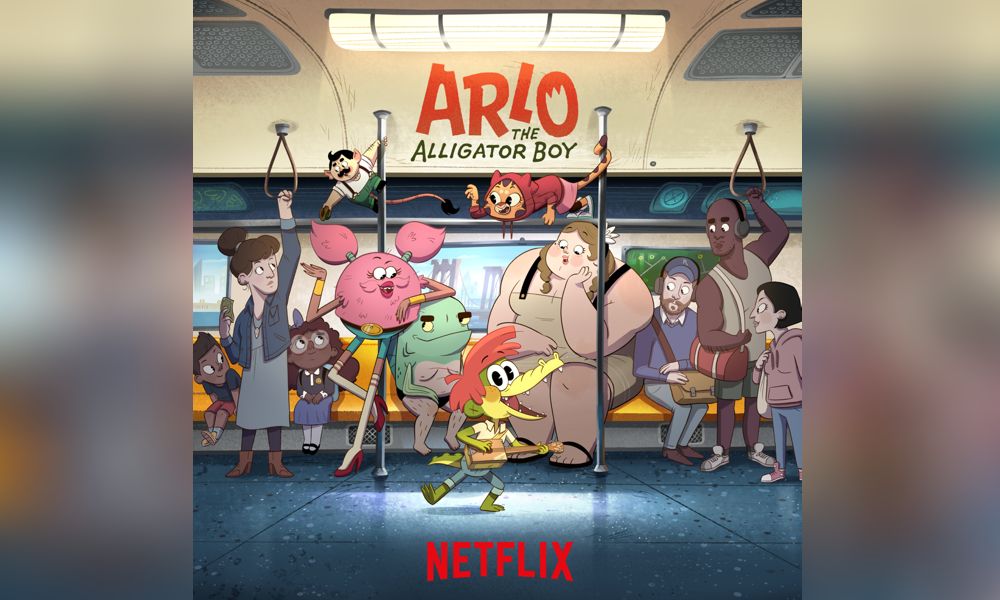 Global streaming giant Netflix ramps up its animated feature engines this year, building on the successful 2020 debuts of originals like Over the Moon and The Willoughbys. Upcoming titles will see the return of favorite characters and introduce brand new ones to audiences, with movies, specials and event series from production partners like Aardman, DreamWorks, Nickelodeon and Sony.

You can watch a video preview for Netflix’s general 2021 movie slate here.

Upon learning that he is from New York City, a wide-eyed boy, who is half human and half alligator, decides to leave his sheltered life in the swamp and search for his long lost father. The animated musical movie, Arlo the Alligator Boy, will launch Arlo’s journey as he meets a group of misfits who quickly become his new family. Once Arlo’s adventure lands him in New York City, the series, I<3 Arlo, will kick off as he and his newfound crew set up shop in an abandoned seaside neighborhood and help bring it back to life. 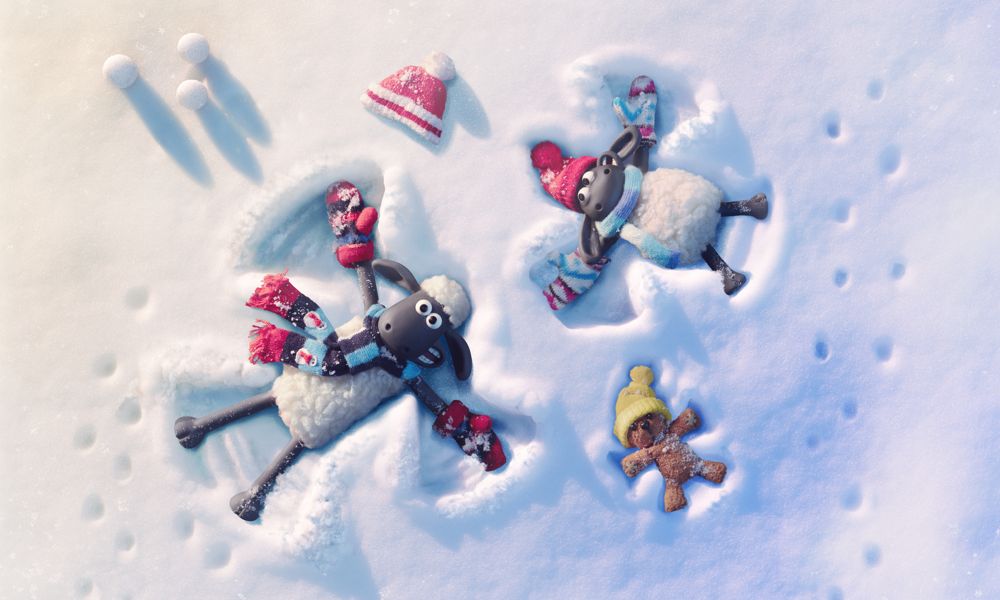 A Winter’s Tale from Shaun the Sheep

In this 30-minute special from Aardman, the world’s favorite sheep stars in his very own winter’s tale. Shaun’s seasonal excitement turns to dismay when a farmhouse raid to get bigger stockings for the Flock inadvertently leads to Timmy going missing. Can Shaun get Timmy back before he becomes someone else’s present? Prepare for a ‘Santastic’ adventure as everyone learns the true value of Christmas! Netflix will stream A Winter’s Tale from Shaun the Sheep in the U.S., Latin America, Spain, CIS & Greece late next year. BBC will premiere the film in the U.K. 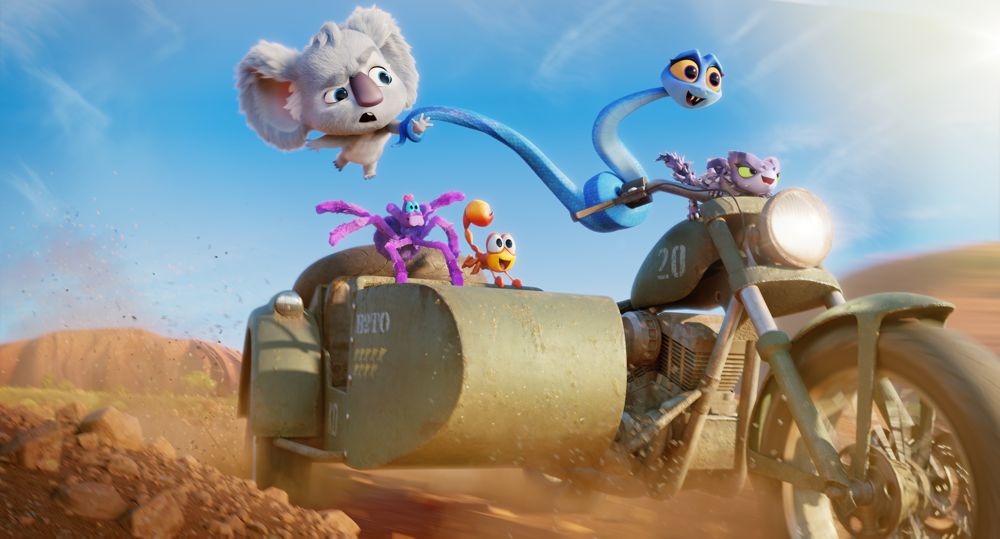 Tired of being locked in a reptile house where humans gawk at them like they’re monsters, a ragtag group of Australia’s deadliest creatures plot a daring escape from their zoo to the Outback, a place where they’ll fit in without being judged for their scales and fangs. Leading the group is Maddie (Isla Fisher), a poisonous snake with a heart of gold, who bands together with a self-assured Thorny Devil lizard Zoe (Miranda Tapsell), a lovelorn hairy spider Frank (Guy Pearce) and a sensitive scorpion Nigel (Angus Imrie). But when their nemesis — Pretty Boy (Tim Minchin), a cute but obnoxious koala — unexpectedly joins their escape, Maddie and the gang have no choice but to take him with them. So begins a hair-raising and hilarious road trip across Australia, as they are pursued by a zookeeper Chaz (Eric Bana) and his adventure-seeking mini-me (Diesel Cash La Torraca). Also featuring the voices of Rachel House, Keith Urban, Celeste Barber, Wayne Knight, Lachlan Power and Jacki Weaver, Back to the Outback is an animated adventure that proves just because something’s different, doesn’t mean it isn’t beautiful.

Maya and the Three is an animated limited series created, written, and directed by Jorge Gutierrez (The Book of Life, El Tigre). Set in a mythical Mesoamerican inspired world, a warrior princess embarks on a quest to recruit three legendary fighters to help save the world of men and gods. Silvia Olivas (Elena of Avalor) is co-writer and co-executive producer, Jeff Ranjo (Moana) is head of story, and Paul Sullivan (Book of Life) is production designer. 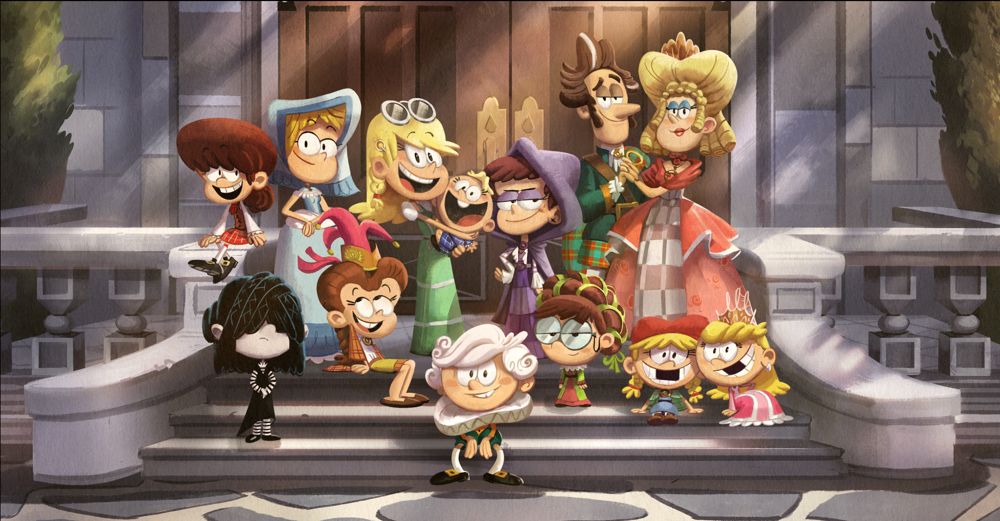 In Nickelodeon’s The Loud House Movie, the biggest family on television goes on the biggest Loud family vacation ever! The adventure follows the Loud family to Scotland where they discover that they are descendants of Scottish royalty. The family quickly indulges in the most wish-fulfilling high-life ever when they discover their ancestral home is a castle. 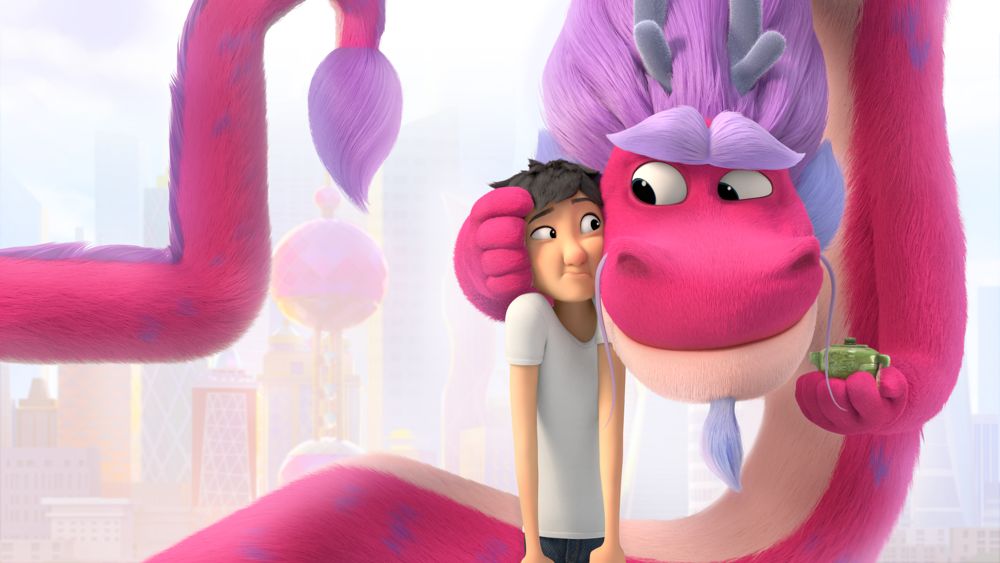 In Sony Pictures Animation’s Wish Dragon, Din, a working-class college student with big dreams but small means, and Long, a cynical but all-powerful dragon capable of granting wishes, set off on a hilarious adventure through modern day Shanghai in pursuit of Din’s long-lost childhood friend, Lina. Their journey forces them to answer some of life’s biggest questions – because when you can wish for anything, you have to decide what really matters. 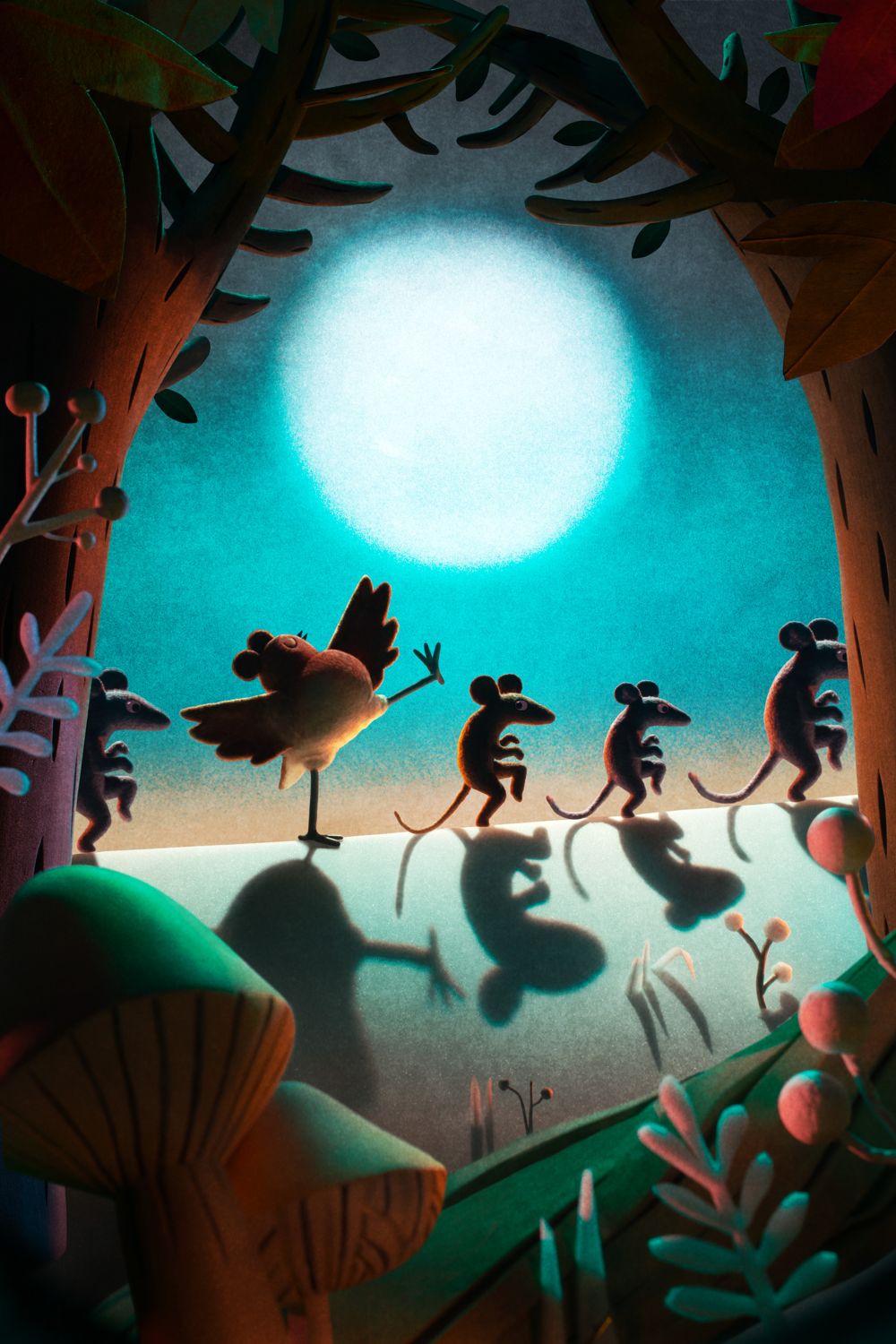 A stop-motion holiday musical special from Aardman. When her egg fortuitously rolls into a rubbish dump, Robin is raised by a loving family of mice. As she grows up, her differences become more apparent. Robin sets off on the heist to end all heists to prove to her family that she can be a really good mouse – but ends up discovering who she really is.

In Nickelodeon’s Rise of The Teenage Mutant Ninja Turtles: The Movie, the Ninja Turtles are faced with their greatest challenge yet when a mysterious stranger arrives from the future with a dire warning. Leo is forced to rise and lead his brothers, Raph, Donnie, and Mikey in a fight to save the world from a terrifying alien species … the Krang!

In DreamWorks’ Trollhhunters: Rise of the Titans, Arcadia may look like an ordinary town but it lies at the center of magical and mystical lines that makes it a nexus for many battles among otherworldly creatures including trolls, aliens and wizards. Now the heroes from the hit series Trollhunters, 3Below and Wizards, team-up in their most epic adventure yet where they must fight the Arcane Order for control over the magic that binds them all.