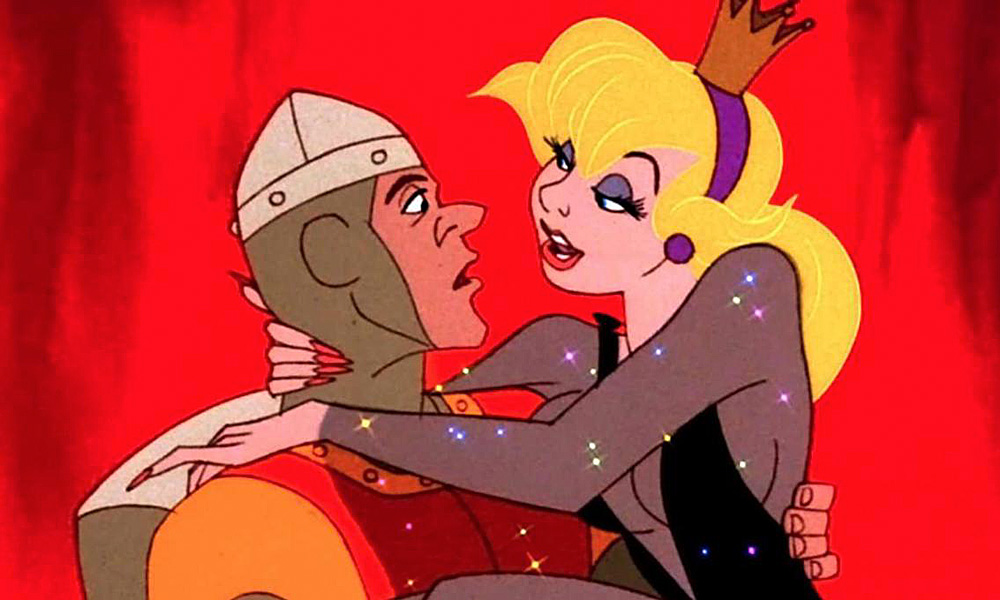 Dragon’s Lair, the classic 1980s video game franchise created by Rick Dyer and animation icon Don Bluth, is getting a live-action feature revisit by Netflix, with Ryan Reynolds (Deadpool, Detective Pikachu) in talks to produce and star in the picture.

The feature adaptation is being produced by Roy Lee — whose credits include the LEGO and IT movies as well as co-producer credits on all three How to Train Your Dragon installments — through his Vertigo Entertainment label, as well as Trevor Engelson of Underground, Bluth, Gary Goldman and Jon Pomeroy. Daniel and Kevin Hageman (The Croods 2) are writing the screenplay.

Recognized for its western cinematic animation style and superior graphics for the time, Dragon’s Lair first debuted in arcades in 1983 and soon after inspired a short-lived animated series on ABC. The storyline follows the brave knight Dirk the Daring on his quest to rescue Princess Daphne from an evil dragon named Singe and Mordoc the wizard.

Bluth and Goldman previously crowdfunded production of an feature-length animated feature based on the game, raising over $700,000 in 2016. A former Disney studios animator, Bluth made his mark directing beloved ’80s and ’90s features out of Don Bluth Productions (founded with Goldman, Pomeroy and nine other Disney alums) including The Secret of NIMH and All Dogs Go to Heaven; Steven Spielberg collaborations An American Tail and The Land Before Time; and Fox Animation’s Anastasia.