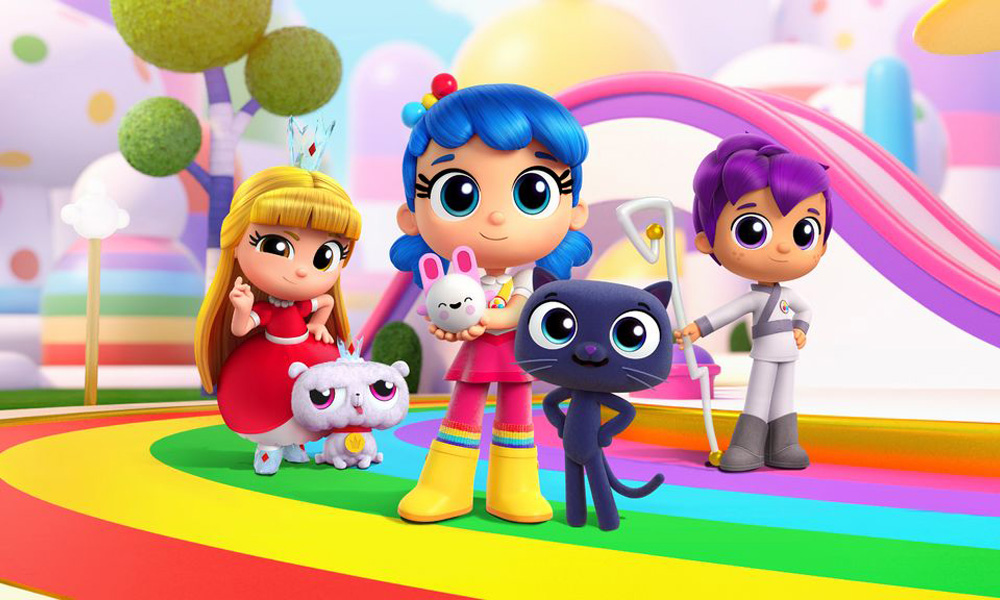 For the 77% of U.S. parents who, according to new research by the streaming platform, prefer to stay in to ring in the New Year, Netflix is taking heed and planning a 14-title, family-friendly binge bash. For the last five years, an average of 5 million families have chosen to watch Netflix New Year’s Eve countdowns.

For the 74% of parents who let their kids stay up late on this special night, new animated characters from Pinky Malinky, Super Monsters, Boss Baby and Motown Magic will be a welcome addition to the celebrations. Most teens and young adults also prefer to stay put for New Year’s Eve, and Netflix has these 7-in-10 Gen Z and Millennial viewers covered with new specials from live-action faves Prince of Peoria, Alexa & Katie and Fuller House.

Countdowns include the following animated series:

Pinky Malinky, a mockumentary style animated show that follows the everyday life of Pinky Malinky, an infectiously positive hotdog living in a human world. By always reaching for the stars, Pinky pushes himself further than anyone could imagine and proves that being a “wiener” is only one letter away from being a “WINNER”! Together with his two best friends, Babs and JJ, they navigate school in their beloved town of Sackenhack as only three best friends can.

Motown Magic follows Ben, a deeply imaginative and slightly awkward eight-year-old African-American boy with a big heart. Ben has one amazing ability: like Arthur pulling the sword Excalibur from the stone, he is the unlikely “chosen one” empowered to use Master Piece: a magical paintbrush with which he can bring to life the street-art characters and murals which adorn the walls of his city. Each of Motown’s stories will be inspired by and built around a classic Motown song, sung by our characters as an intrinsic part of the dramatic narrative.

Larva Island: Yellow & Red are cast away on an island. On this exotic island lives fellow insects, animals and a human! The human is an extremely clumsy man who has very limited wit and intelligence. He becomes their competitor over food, shelter, survival and escape.

Beat Bugs, featuring songs made famous by the Beatles, follows five friendly bugs learning big lessons about the world around them — all from the safety of their own backyard.

Skylanders Academy follows the heroic adventures of the Skylanders team, a ragtag group of heroes with unique elemental skills who travel the vast Skylands universe, protecting it from evil-doers. They achieve victory by setting aside their egos, learning to trust one another and fighting as one to maintain harmony and balance in the land.

Super Monsters: As preschoolers with super powers, Drac, Cleo, Lobo, Katya, Zoe and Frankie are students with dual identities: humans by day and magical monsters by night. Enrolled at the prestigious Pitchfork Pines Preschool, the group of friends work together under the leadership of their teachers, Igor and Esmie, as they attempt to master their seemingly untamable powers.

True and the Rainbow Kingdom follows True, the bright and resilient guardian of the magical Rainbow Kingdom. Along with her best friend, Bartleby the cat, True uses ingenuity and creative thinking to solve problems big and small, and bring harmony and love to all. The series is based on artwork by the Friends With You fine art collective and its positive messages of Magic, Luck, and Friendship.

Tales of Arcadia: 3Below is the story of a teenage girl, a Latino boy, and an old man who just happen to be aliens. With their home planet torn apart by Civil War, Princess Aja Tarron and Prince Krel Tarron will find themselves marooned on the most backwater, primitive world in the galaxy: Earth. The three take on human guises to conceal their alien form as they search for a safe passage back to their home planet, but while searching, they develop a real affection for Earth and its inhabitants. This series ultimately asks the simple yet complex question: “What is home?”

All Hail King Julien: King Julien and his trusty advisers race to save the kingdom from secret agents, stampeding clones and more — while keeping the party going strong.

The Boss Baby: Back in Business: Thanks to the underground efforts of Baby Corp, babies have always had the biggest slice of the love pie. Boss Baby, the suit-wearing, briefcase-carrying VP of Field Operations, will do whatever he can to keep it that way. With his older brother, Tim, and the loyal Baby Corp field team by his side, taking on designer puppies and anarchist kittens just feels like another day at the office.

Spirit Riding Free, inspired by the Oscar nominated film Spirit: Stallion of the Cimarron, follows the heartfelt journey of a wild mustang who could not be tamed. A whole new generation will experience all the daring adventures when Spirit meets a girl named Lucky whose courage matches his own. Together they push limits, harness the power of friendship and discover what it means to be free. 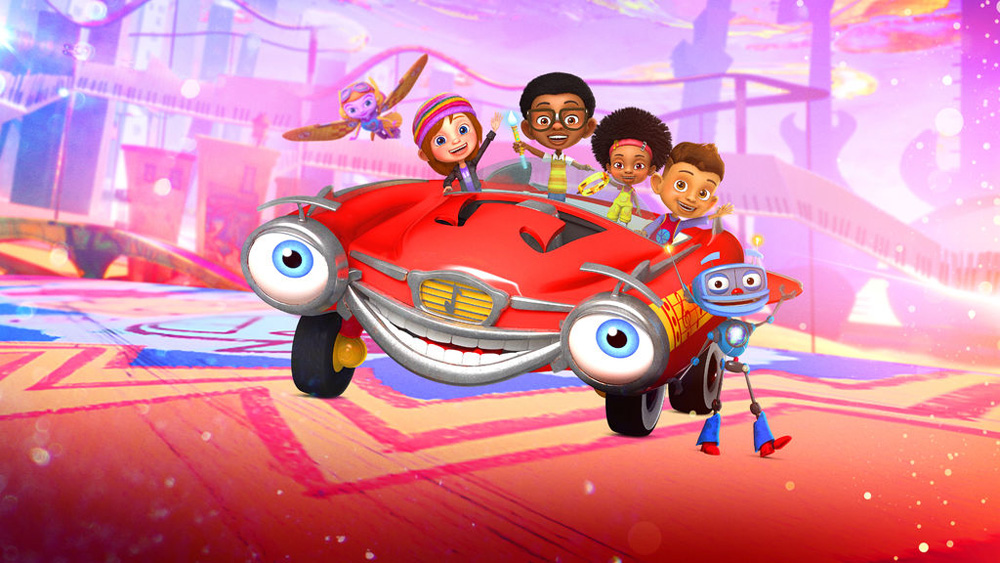 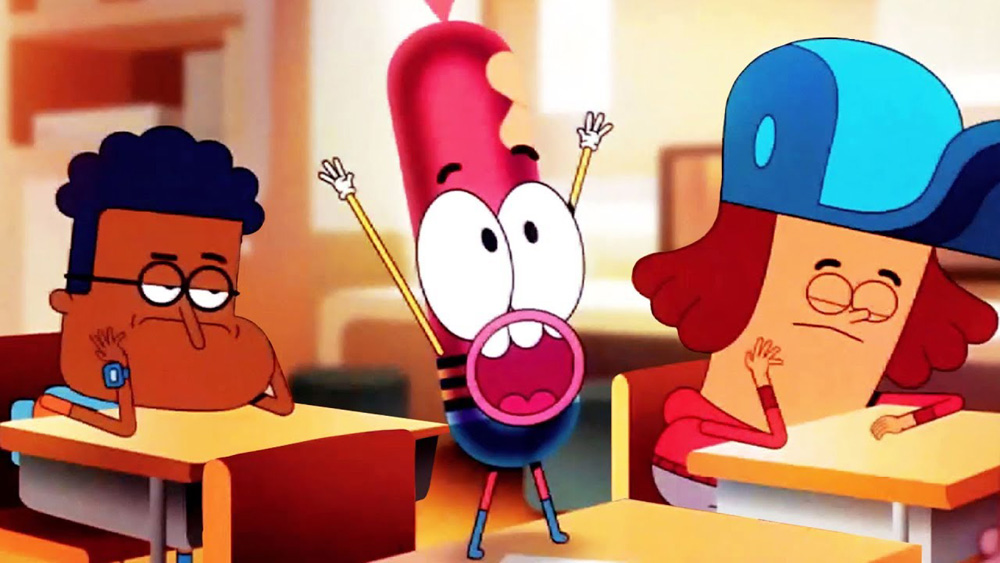