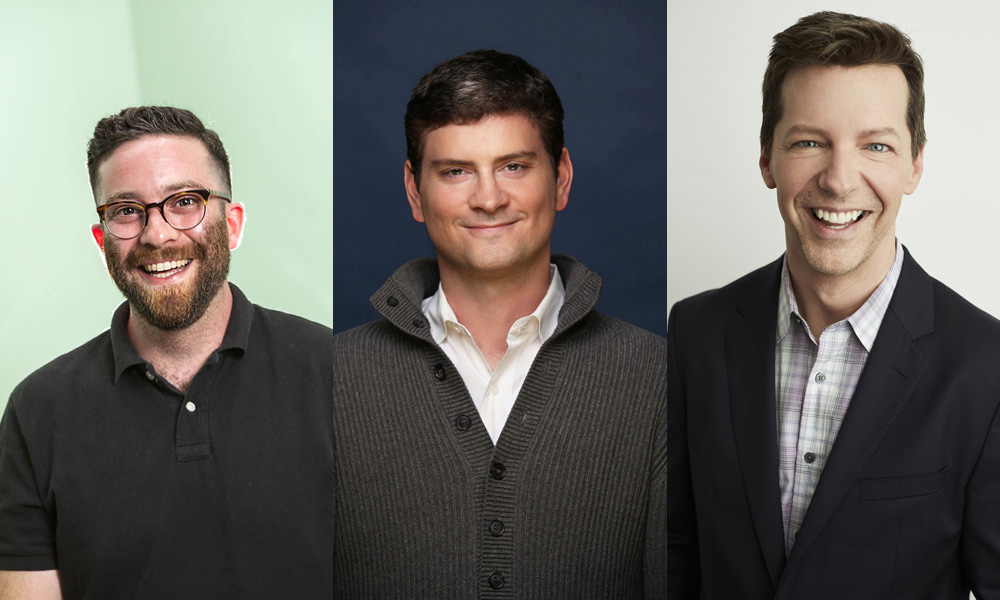 Netflix has placed a straight-to-series, 10-episode order for Q-Force — an animated comedy about a crack LGBTQ espionage crew. The show is being executive produced by Mike Schur (The Good Place, Brooklyn Nine-Nine) and Sean Hayes (EP on Grimm / “Jack” from Will & Grace), and written by Gabe Liedman (Brooklyn Nine-Nine, Broad City), who is also showrunner.

The latest announced addition to Netflix’s ballooning original animation lineup will center on a handsome secret agent and his all-LGBTQ team of superspies. Constantly underestimated by their colleagues, the “Q-Force” prove themselves on extraordinary missions while tangling with their own personal adventures.

Liedman, who as an actor has voiced roles for Bob’s Burgers and Animals, is exec producing with Schur and his Fremulon outfit, and Hayes and Todd Milliner’s Hazy Mills — both banners are based at Universal Television. David Miner is also exec producer.