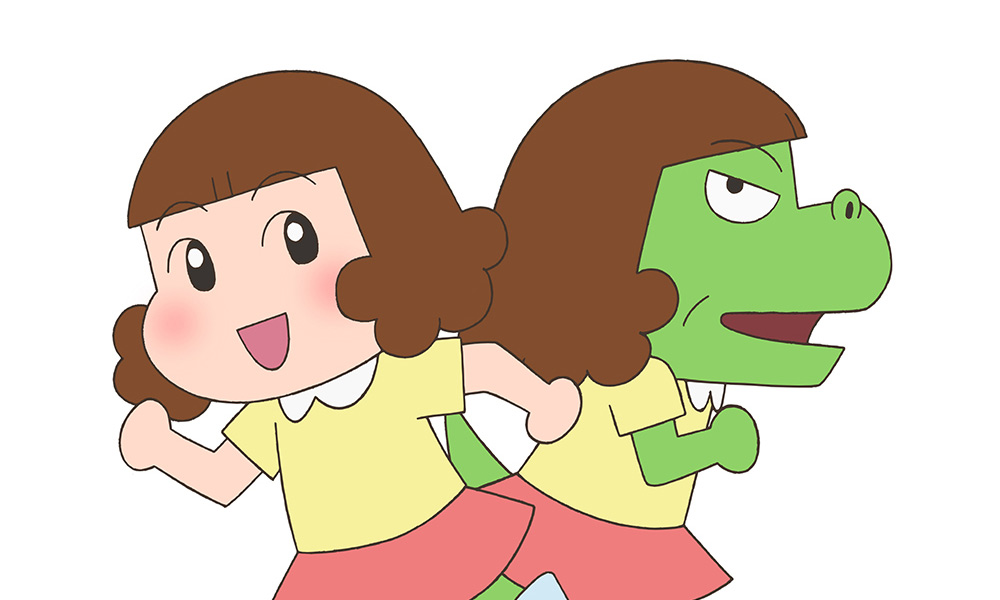 Netflix is adding to its stable of animated originals from Japan with Dino Girl Gauko, set to debut in late 2019. The new kids’ comedy series comes from creator/showrunner Akira Shigino, who has directed for hit anime series including Crayon Shin-chan, Line Town, Osomatsu-kun and the new Yatterman.

Dino Girl Gauko follows the daily adventures of Naoko Watanabe — a perfectly typical tweenage girl, aside from the fact that when her anger gets out of control, she transforms into a fire-breathing dinosaur.

An episode of Dino Girl Gauko, “Dad’s Little Secret,” will screen in the TV competition at the Annecy Festival next month.