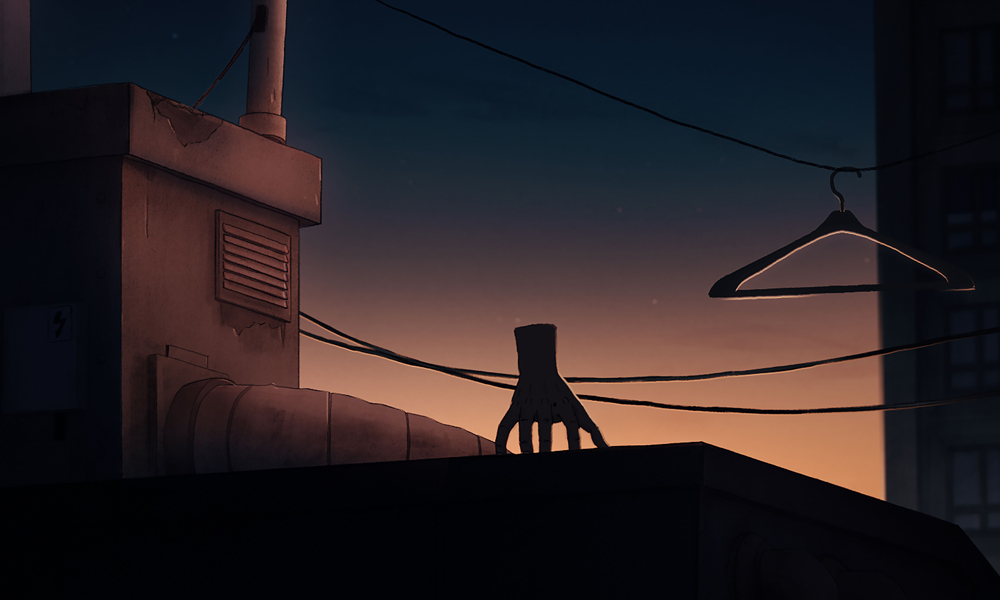 Netflix has acquired streaming rights to two stand-out features which made a splash at the Cannes Film Festival: Jérémy Clapin’s feature film debut I Lost My Body (Xilam Animation), winner of Nespresso Grand Prize of Cannes Critics’ Week and the program’s only animated contender; and live-action drama Atlantics, the Grand Prix-winning feature directorial debut of French-Senegalese filmmaker Mati Diop — the first Black woman director to win an award at Cannes in the festival’s 72-year history.

The streamer has picked up worldwide rights (excluding China, Benelux, Turkey and France) to I Lost My Body, which Clapin (Skhizein) directed and wrote with the original book’s author Guillaum Laurant (Amelie, A Very Long Engagement); Xilam’s Marc du Pontaviee produced this much-lauded project, which follows an amputated hand which escapes from a dissection lab to search for its lost body. As it scrambles through the pitfalls of Paris, it remembers its life with the young man it was once attached to … until they met Gabrielle. The voice cast is led by Hakim Faris, Victoire Du Bois and Patrick d’Assumçao.

Synopsis: Along the Atlantic coast, a soon-to-be-inaugurated futuristic tower looms over a suburb of Dakar. Ada, 17, is in love with Souleiman, a young construction worker. But she has been promised to another man. One night, Souleiman and his co-workers leave the country by sea, in hopes of a better future. Several days later, a fire ruins Ada’s wedding and a mysterious fever starts to spread. Little does Ada know that Souleiman has returned. Stars Mama Sané, Amadou Mbow, Ibrahima Traoré, Nicole Sougou, Amina Kane, Mariama Gassama, Coumba Dieng, Ibrahima Mbaye and Diankou Sembene.