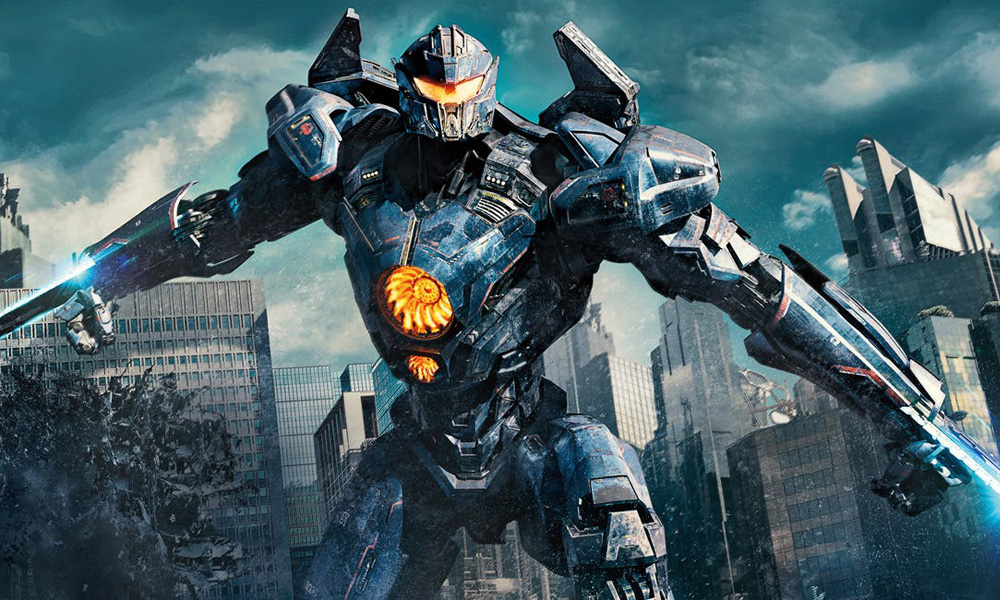 “Asia is home to the world’s great creative centers producing some of the most compelling films and series of today,” said Sarandos. “The beauty of Netflix is that we can take never-seen before stories from South Korea, Thailand, Japan, India, Taiwan or elsewhere, and easily connect them to people all over Asia and the world. More than half of Asian content hours viewed on Netflix this year are viewed outside the region, so we have confidence that our upcoming slate of Asian productions will find fans in their home countries and abroad.”

Pacific Rim – Returning to the epic battle of Kaiju and Jaegers, this original anime series will expand upon the story of the first two live-action movies and follow two siblings — an idealistic teenage boy and his naïve younger sister — who are forced to pilot an abandoned Jaeger across a hostile landscape in a desperate attempt to find their missing parents. Co-showrunners: Craig Kyle (Thor: Ragnarok) and Greg Johnson (X-Men: Evolution). Production Company: Legendary Entertainment (Kong: Skull Island; Pokemon: Detective Pikachu). (www.netflix.com/pacificrimanime)

Yasuke – In a war-torn feudal Japan of mechs and magic, a retired ronin must take up his sword when he is charged with the task of transporting a mysterious child who dark forces want to eliminate. Created & directed by LeSean Thomas (The Boondocks, Cannon Busters), who is also serving as executive producer. Grammy nominee Flying Lotus will compose the music and be an executive producer on the show. Lakeith Stanfield (Atlanta, Sorry to Bother You) will be the voice of the protagonist “Yasuke” (based on the historical samurai of African origin who fought with Oda Nobunaga). Animation Studio: MAPPA (Yuri!!! on Ice, Kakegurui). (www.netflix.com/yasuke)

Trese – Set in a Manila where the mythical creatures of Philippine folklore live in hiding amongst humans, Alexandra Trese finds herself going head to head with a criminal underworld comprised of malevolent supernatural beings. This anime series is based on the Philippine graphic novel by the same name, created by Budjette Tan and Kajo Baldisimo. Executive Producer: Jay Oliva (Wonder Woman, The Legend of Korra). Produced By: Shanty Harmayn and Tanya Yuson at BASE Entertainment, a studio based in Jakarta and Singapore. (www.netflix.com/trese) 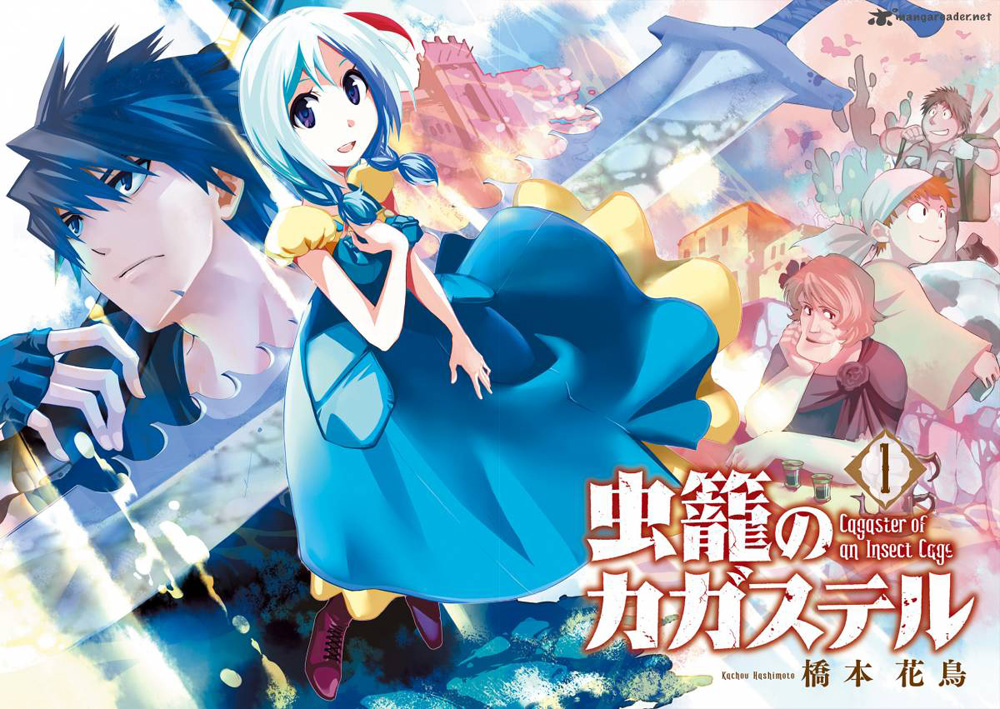 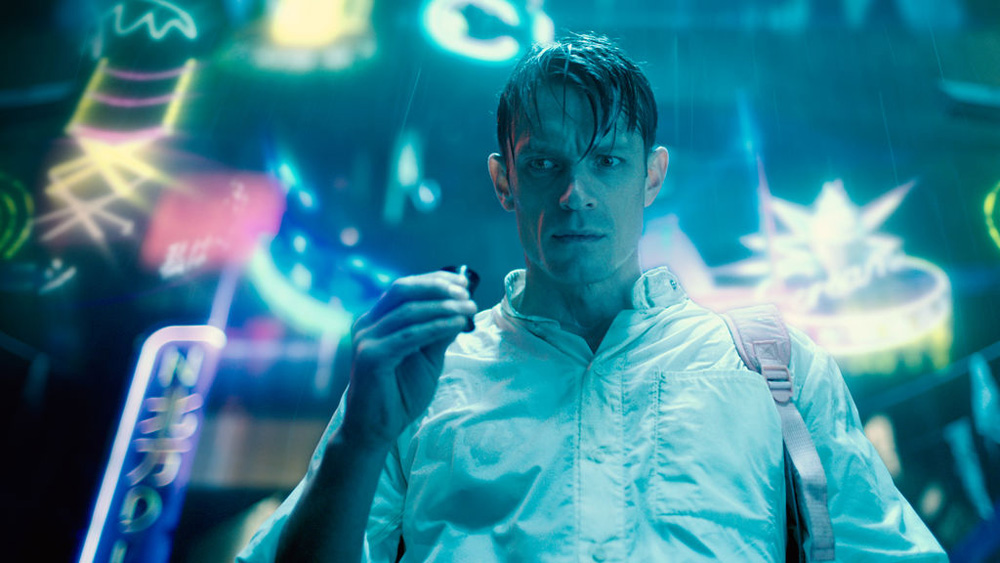