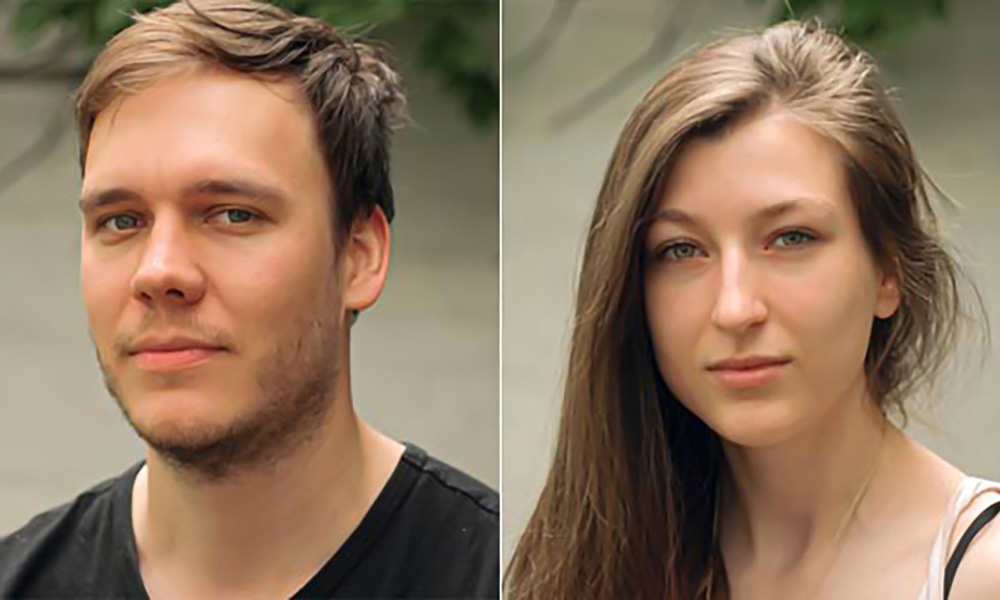 Netflix has joined forces with BAFTA award-winning Nexus Studios on The House, an eccentric dark comedy made in collaboration between three of the leading directors in independent stop-frame animation. The project centers on a house and the surreal tales of three generations of families who made it their home.

Emma de Swaef & Marc James Roels will direct one chapter of The House. The Belgian creators’ most recent film This Magnificent Cake! was an official selection at Cannes Directors’ Fortnight, Toronto International Film Festival, Telluride and Animation Is Film Festival and received an Annie Award nomination, the André-Martin Award at Annecy and the top feature animation prize at the Ottawa International Animation Festival.

Swedish director and animator Niki Lindroth von Bahr will direct one chapter. Her 2017 short film The Burden received top prizes at Annecy and the Toronto International Film Festival among others. Von Bahr was named one of the Top 10 Animators to watch by Variety in 2018.

Paloma Baeza will direct one chapter. The creator behind BAFTA and Annie Award-winning short film Poles Apart. She was named a Rising Star of Animation by Animation Magazine and one of the Top 10 Animators to watch by Variety in 2018.

“The House is a collection of cinematic stories that are intelligent, witty, inquisitive, warm and yet packed with offbeat humour. For this project, Nexus are bringing together, for the very first time, three of the most unique and multi-awarded voices in independent stop motion animation today in Niki, Marc & Emma and Paloma. This production is an organic collaboration between brilliant and like-minded storytellers. We’re thrilled to have found in Netflix such a perfect home for The House,” said Charlotte Bavasso, Co-Founder and Producer, Nexus Studios.

The House is produced by London- and Los Angeles-based Nexus Studios. Dedicated to developing independent talent in animation, Nexus is behind Academy Award-nominated short This Way Up and the Emmy- and Annie-nominated Back to the Moon.

“Nexus Studios has a remarkable history of working with the best animators from all over the world,” said Mike Moon, Head of adult animation for Netflix. “We’re thrilled to partner with Nexus and their incredible directors to bring The House to life.” 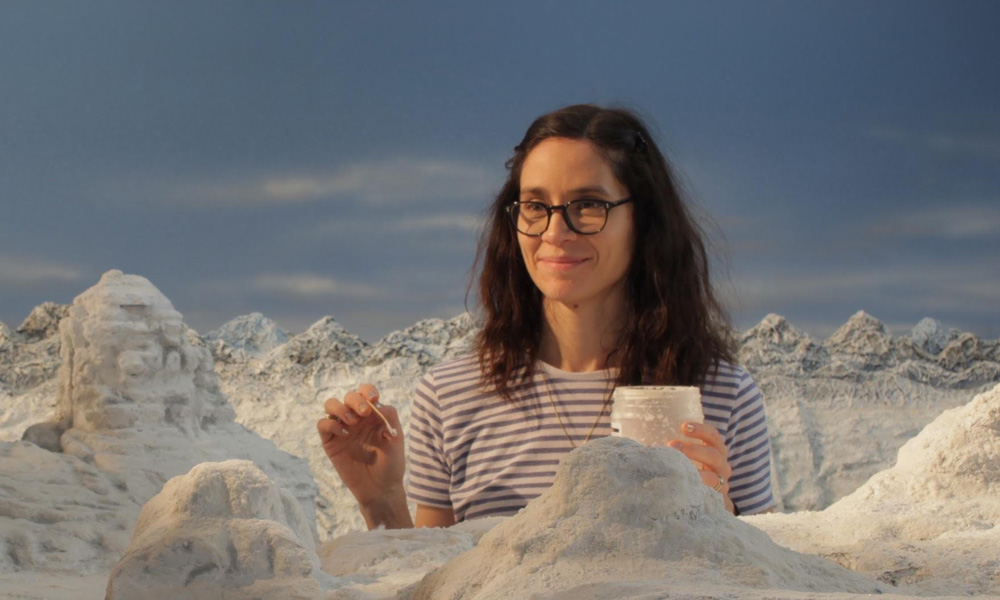 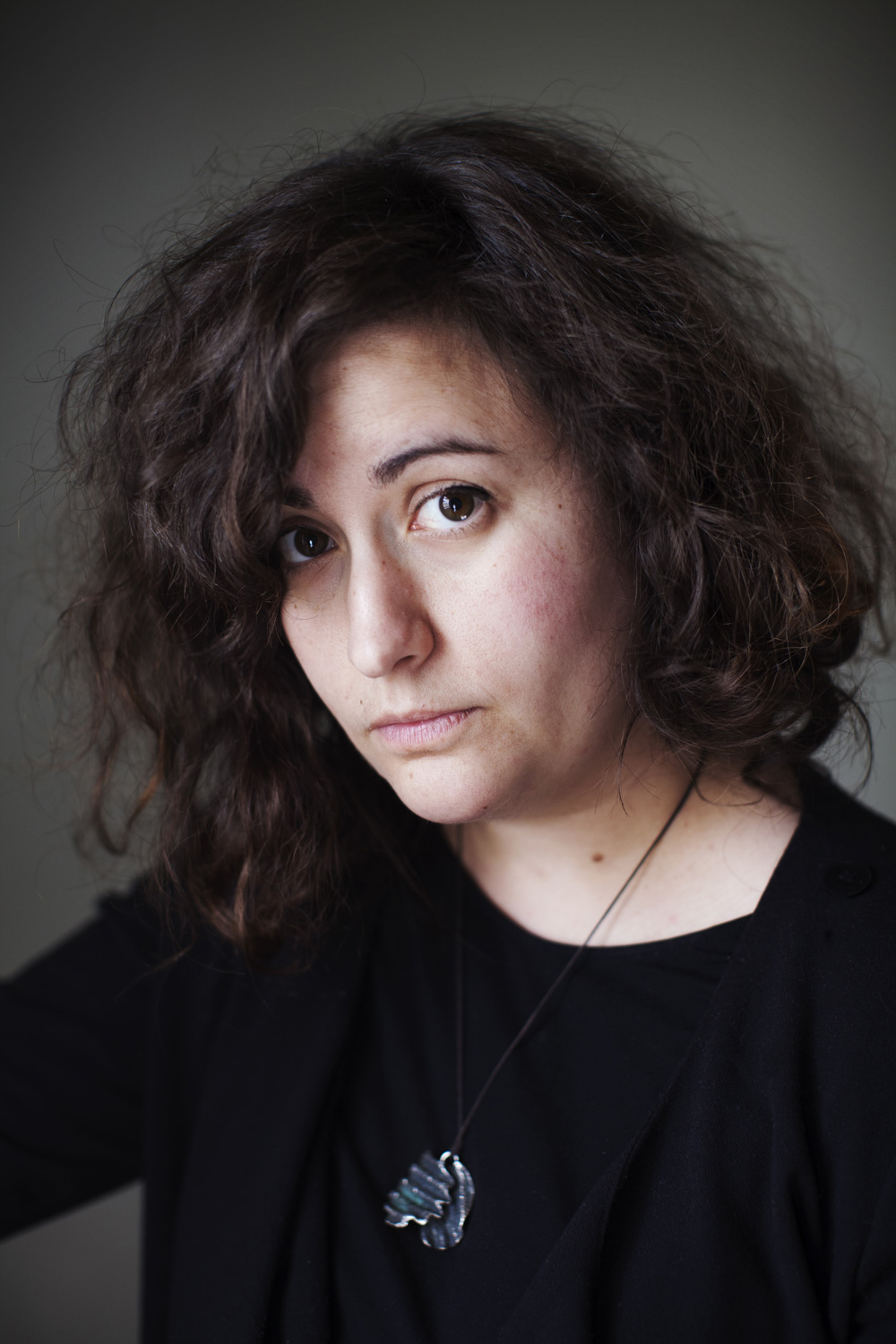