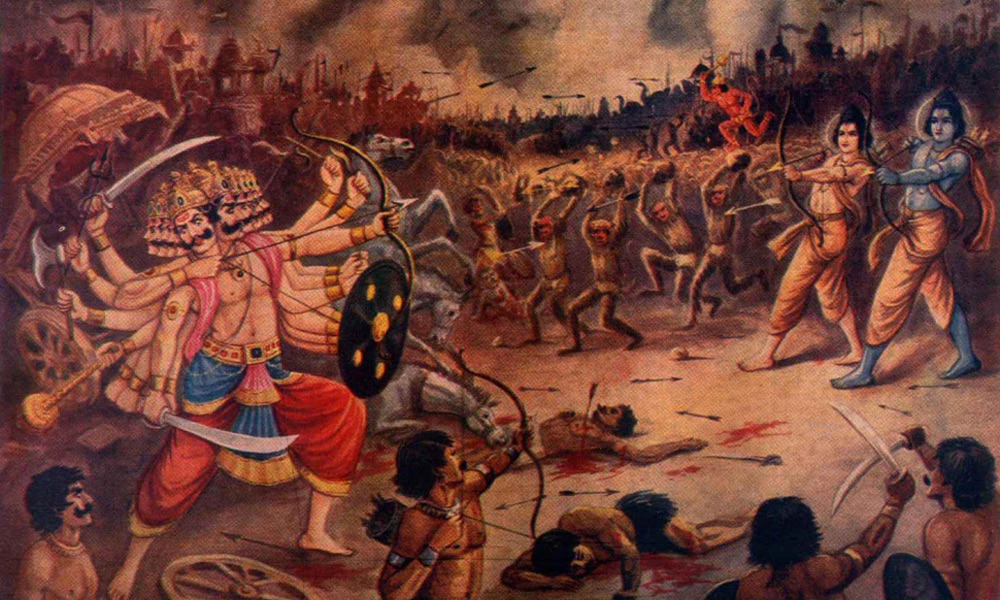 Set in an “Indo-futuristic” world, Heaven’s Forest features a storyline and characters inspired by the Hindu mythology of the Ramayana. Attributed to Rishi Valmiki and thought to have been written between 500 and 100 BCE, the sprawling Sanskrit epic relates the deity Rama’s quest to rescue his wife Sita from the vengeful king Ravana.

Acclaimed comics writer and author Ellis, who is exec producing alongside Shankar and Kolde, told Deadline: “I am delighted to be partnering again with Netflix, my Castlevania comrades, and the Indian creative community, to create this surreal, mythic narrative filled with life and heart.”

“My whole life I’ve dreamed of seeing Hindu mythology represented in international media,” added Shankar. “My culture’s stories are spectacle-filled fantasy epics in lavish aesthetic and we’re going to bring it to the global stage.” 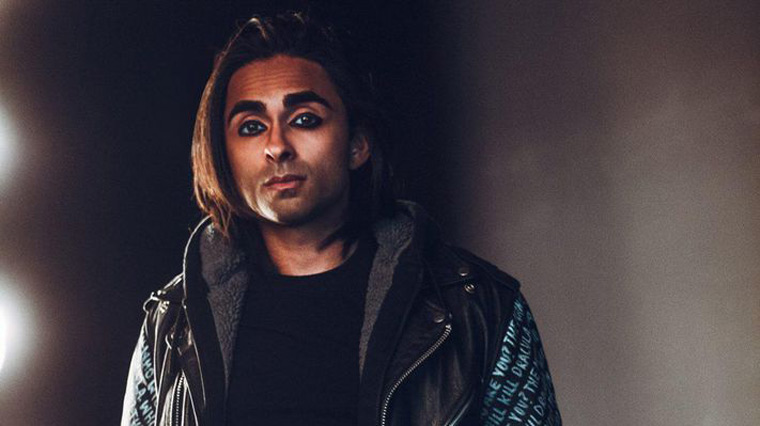 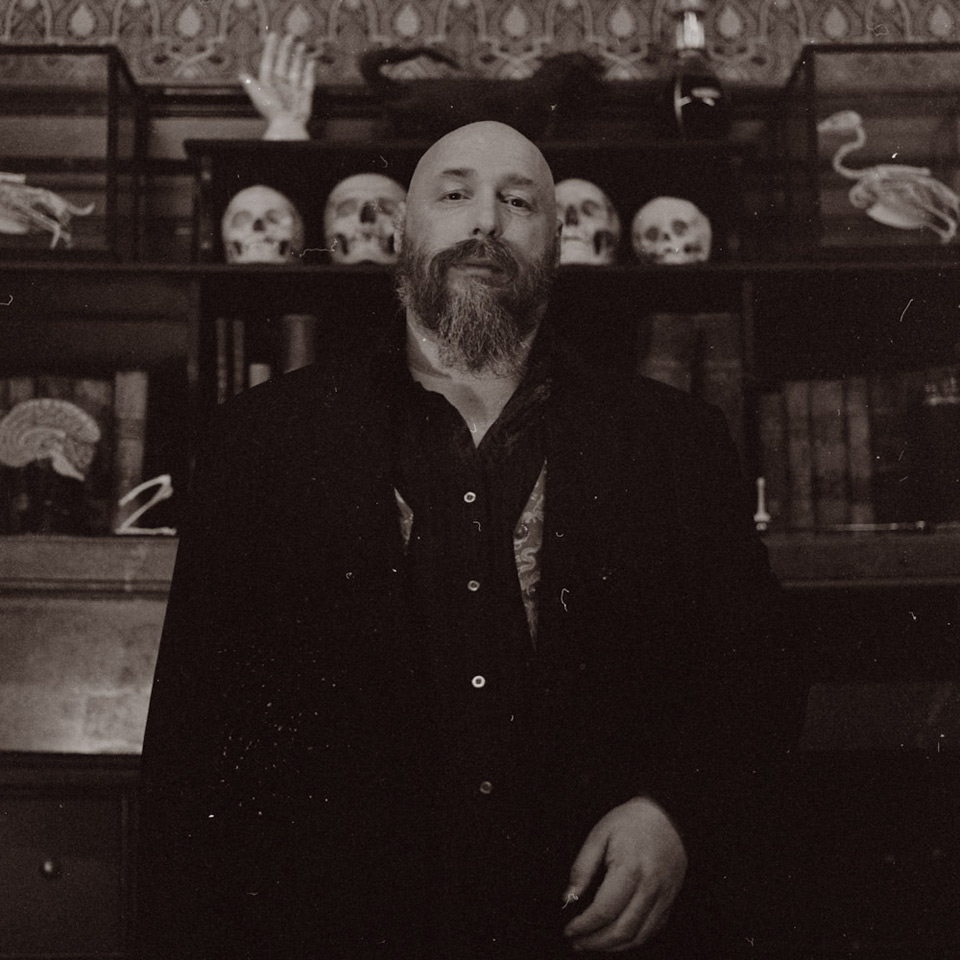