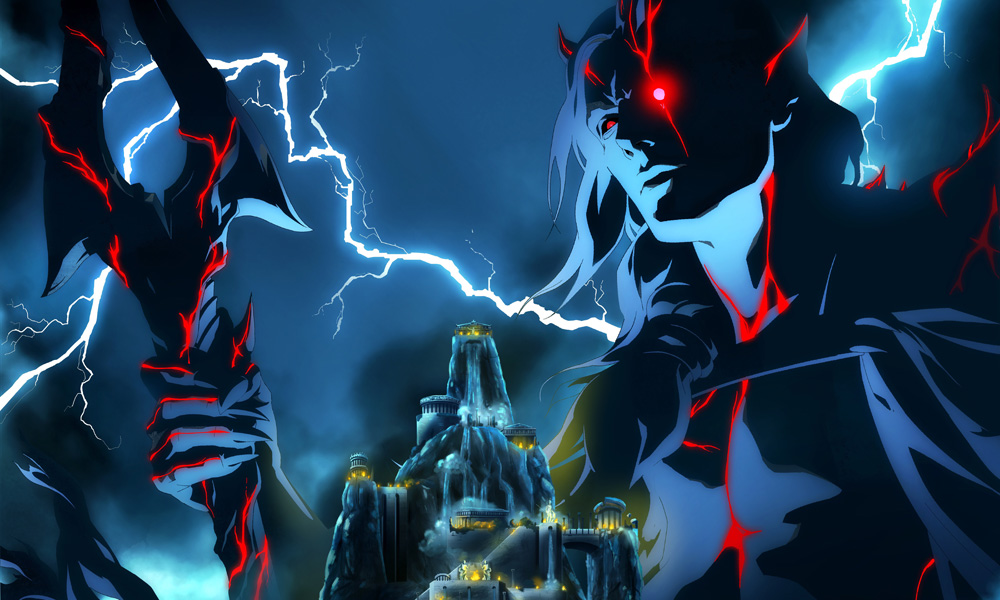 Netflix has ordered eight episodes of Gods & Heroes, an original anime series set in the world of Greek Mythology. The series tells the story of a young man who, cast aside by his people, learns that he is the illegitimate son of Zeus. He alone can save both Heaven and Earth but to do so he must survive the vengeful wrath of a goddess who wants him dead and the monstrous forces of evil she aligns against him.

The series hails from Charley and Vlas Parlapanides (Immortals, Death Note), who will serve as creators, writers and executive producers. Powerhouse Animation, the studio behind two Netflix series — Castlevania and the upcoming Seis Manos — is leading animation development and creation for Gods & Heroes.

“In Gods & Heroes we wanted to tell a wholly original story set in the beloved world of Greek mythology. We are thankful for such an amazing cast and for such great creative partners at Netflix and Powerhouse Animation, who continue to push the envelope and expand the anime genre in a manner we had only dreamed of,” said Vlas and Charley Parlapanides.

“The traditions of global mythology and folklore are fertile ground for anime projects and we are excited to explore the epic settings and characters of Greek mythology in our new series, Gods & Heroes,” said John Derderian, Director of Anime for Netflix. “Charley and Vlas have an outstanding track record of telling gripping stories set in fantastical worlds and we are thrilled to bring their unique vision for the Gods of Mount Olympus to Netflix members around the world.” 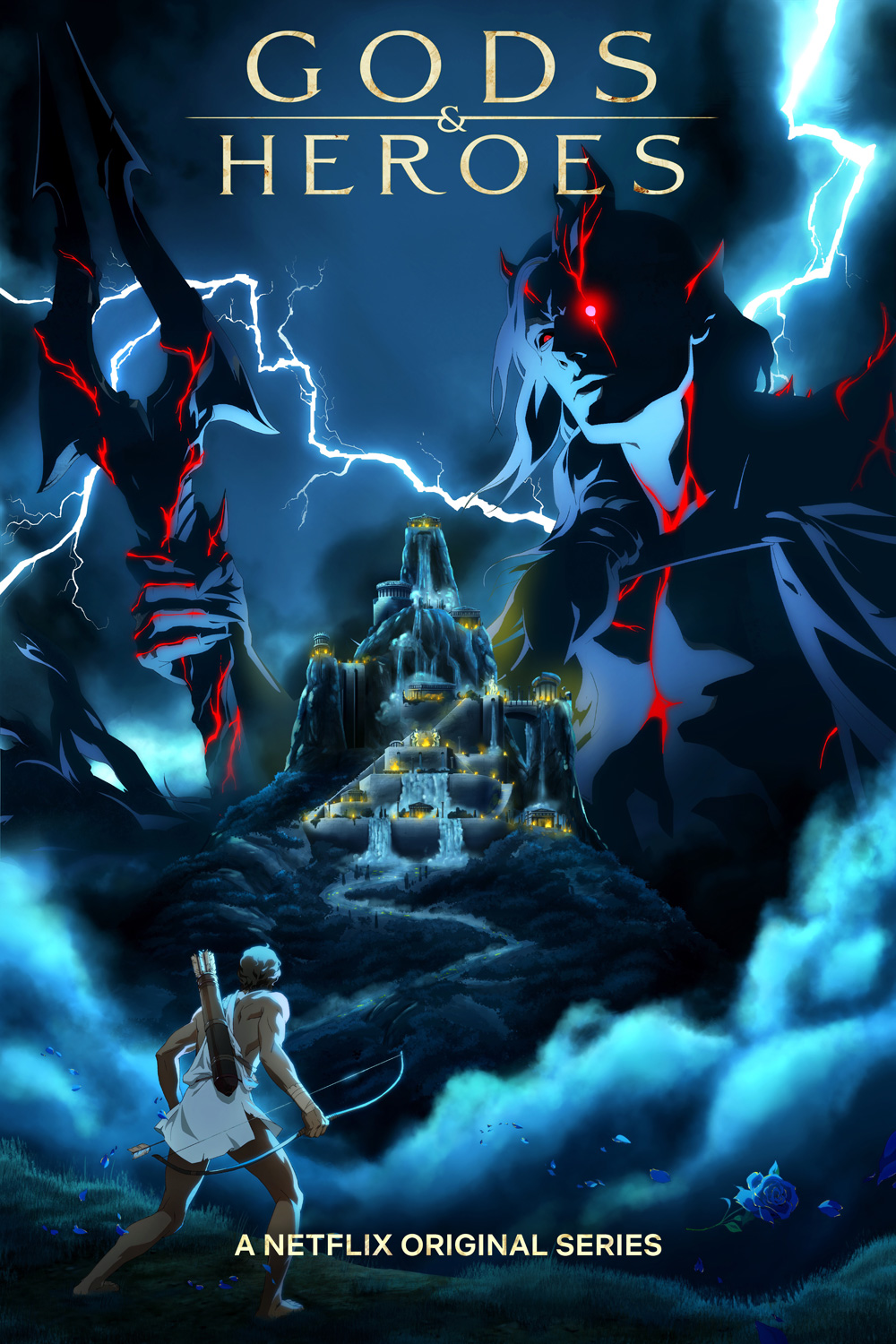