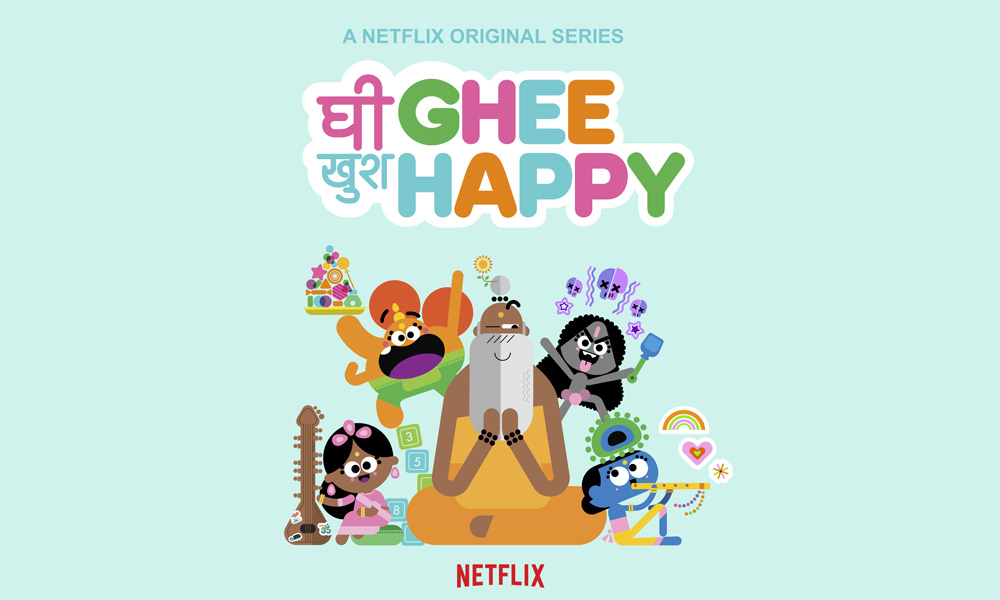 “For the past 25 years I’ve been working in kids and family entertainment without having kids of my own. Having finally become a parent, I’m so excited and lucky to be able to create a preschool series that introduces the great pantheon of Hindu deities, not just into a beautiful and colorful series that is truly entertaining and original to my kiddos, but to families around the world,” said Patel, whose credits as a Pixar animator and story artist include Toy Story 2, Monsters, Inc., The Incredibles, Ratatouille, Monsters University and Incredibles 2.

“Sanjay’s art is vibrant, magical, and — above all else — incredibly happy! He has introduced his culture to his own kids through this show and now – thanks to the power of Netflix – kids and families everywhere will get to share in these inspiring and accessible stories,” said Dominique Bazay, Director of Kids & Family at Netflix. 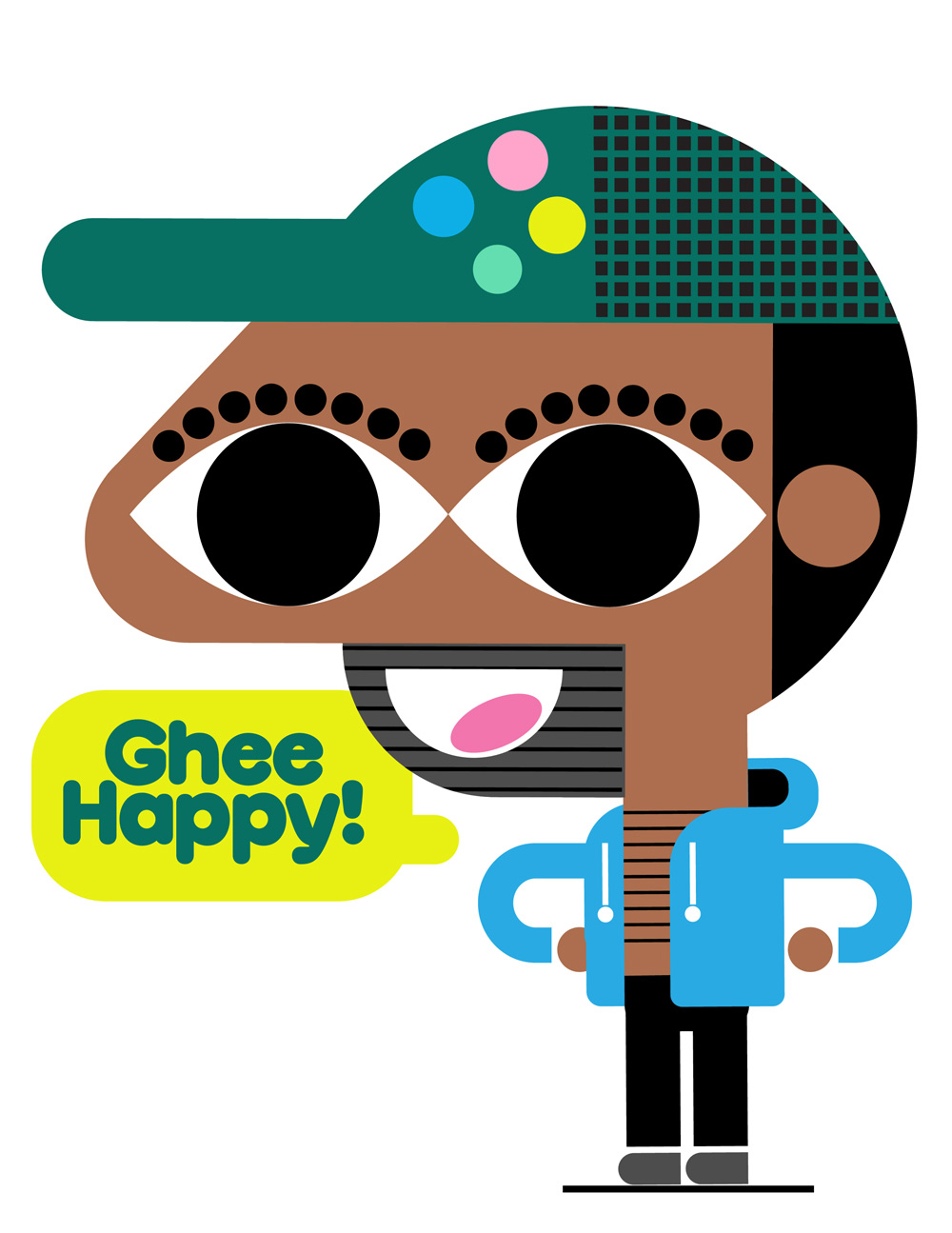