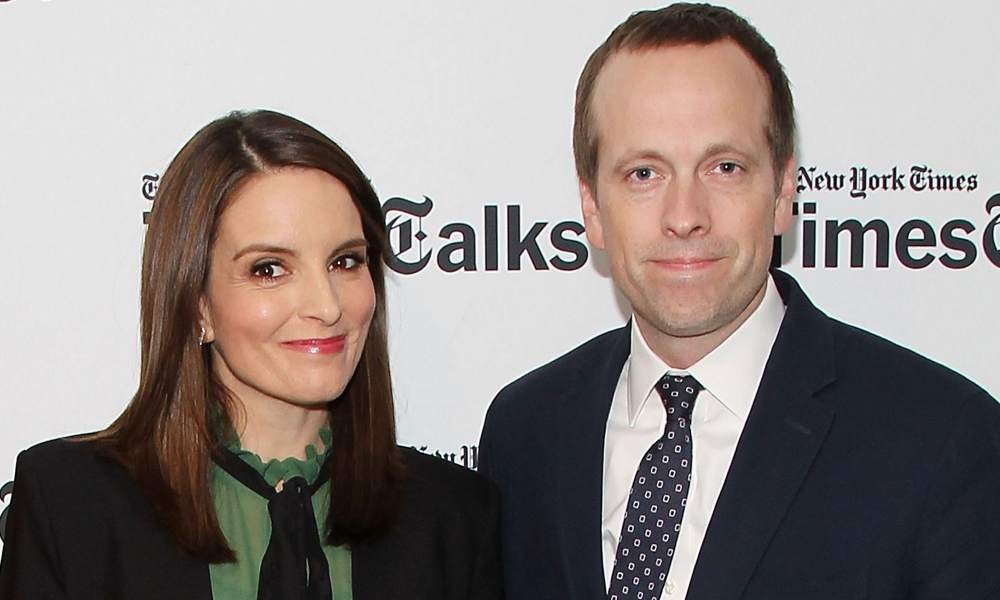 After an alien attack destroys the Earth, what remains of humanity has the chance to start society over from scratch. But can we get it right this time? And does anyone know how to, like, farm?

Through her long list of credits, multiple Emmy, Golden Globe, SAG, WGA and PGA winner Fey has dipped into both TV and feature animation from time to time. Notable voice roles include Megamind, the English dub of Ponyo, and guest spots on The Simpsons, The Awesomes and Phineas and Ferb. Fey is voicing a character in the upcoming Pixar original Soul (June 19), on which she is also credited as a screenwriter.

Fey and Carlock, who have previously brought hit sitcoms 30 Rock and Unbreakable Kimmy Schmidt to screens, are currently working on an untitled series starring Ted Danson as a wealthy businessman who runs for mayor of Los Angeles “for all the wrong reasons,” set to debut on NBC this year.