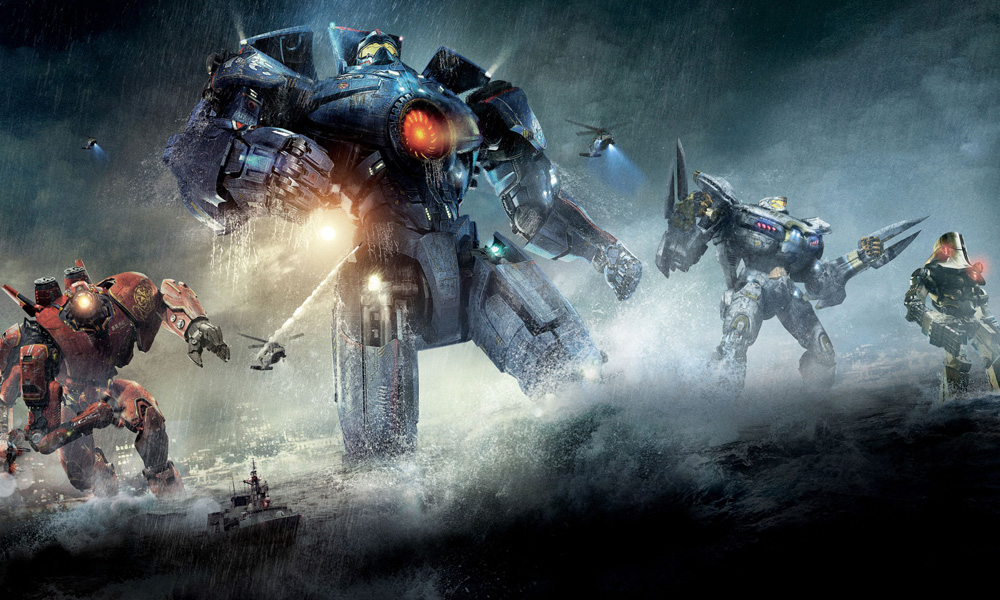 Legendary Entertainment has confirmed that an animated series based on the kaiju vs. mecha sci-fi action franchise Pacific Rim will launch on Netflix in 2020, with the streaming giant placing an initial two-season order. The news was revealed by the studio’s EVP of Brand Development & Consumer Producer, Elie Ekel, during the Project Anime industry event ahead of L.A.’s Anime Expo.

The Pacific Rim series will center on two siblings who take over piloting an abandoned Jaeger mech on a mission to find their missing parents. Craig Kyle (Thor: Ragnarok) and Greg Johnson (X-Men: Evolution) are showrunners.

The series is one of several originals and adaptations on Netflix’s growing anime slate.