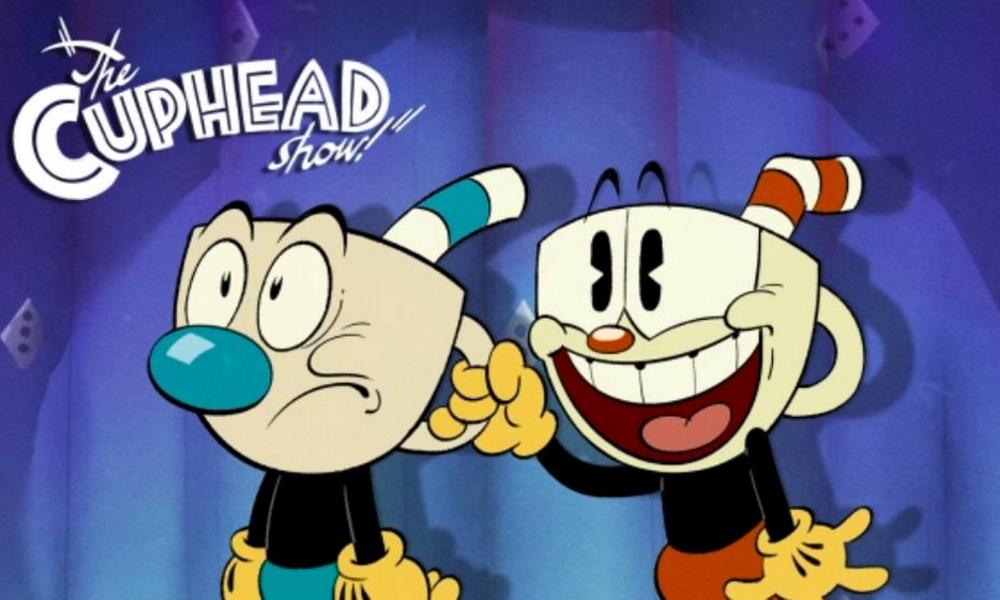 Following its intriguing Work in Progress session at Annecy, Netflix has offered up a sneak peek at the animation of its upcoming videogame-based, Fleischer-inspired series The Cuphead Show! over Twitter.

“Cuphead is a lovable scamp … and he also happens to have a cup for a head,” executive producer Dave Wasson quips in the video. The Emmy and Annie Award-winning producer/writer/director has worked on hit shows including Star vs. The Forces of Evil, Making Fiends, Disney TV’s Mickey Mouse shorts, Oh Yeah! Cartoons and is the creator of Cartoon Network’s Time Squad.

The Cuphead Show! is coming soon, exclusively to Netflix.

Take an inside peek at the intricate, nostalgic design of The Cuphead Show! pic.twitter.com/EF0kpAi973