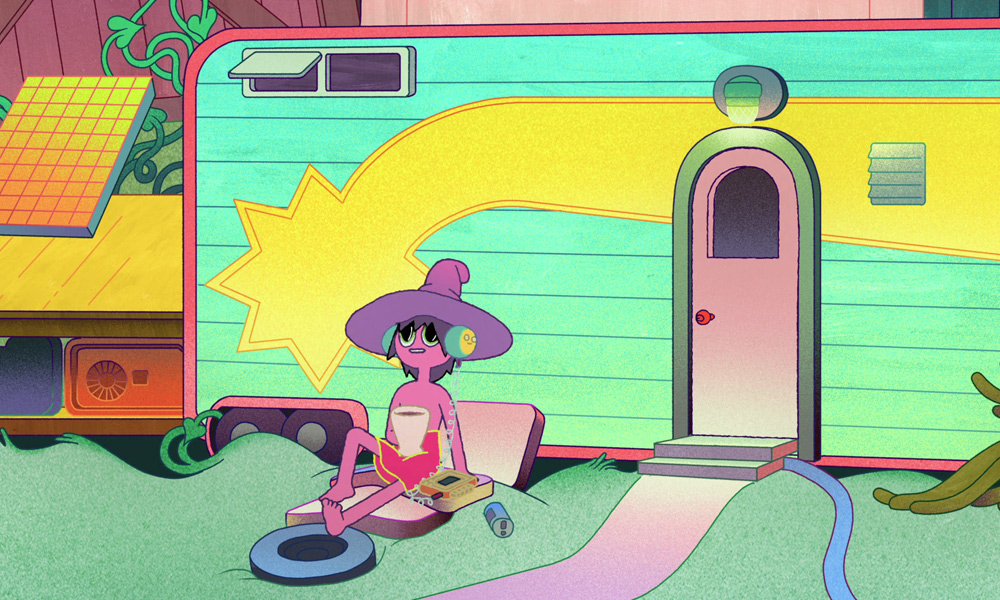 Netflix has added another big animation name to its already fantastic collection of creators: Adventure Time creator Pendleton Ward is working on a new show with comedian and host Duncan Trussell titled The Midnight Gospel, which will premiere in 2020.

The eight-episode show, which is being animated at Titmouse, is set in a fantastic universe and is inspired by Trussell’s podcast Duncan Trussell Family House. The series focuses on the adventures of Clancy, a “spacecaster with a malfunctioning multiverse simulator [who] leaves the comfort of his home to interview beings living in dying worlds,” according to Netflix.

Among Trussell’s credits as writer are This Is Not Happening, Pretend Time, and Funny or Die Presents… He has also lent his voice to Adventure Time, HBO’s Animals, Aqua Teen Hunger Force, and more. The Duncan Trussell Family Hour showcases a wide variety of guests including Dr. Drew, Mitch Horowitz and Rick & Morty co-creator Dan Harmon. 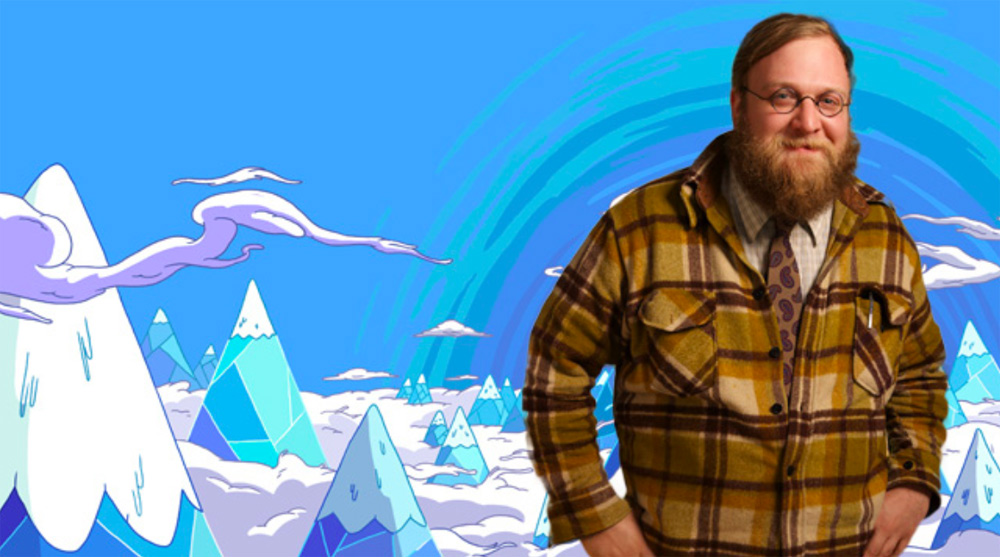