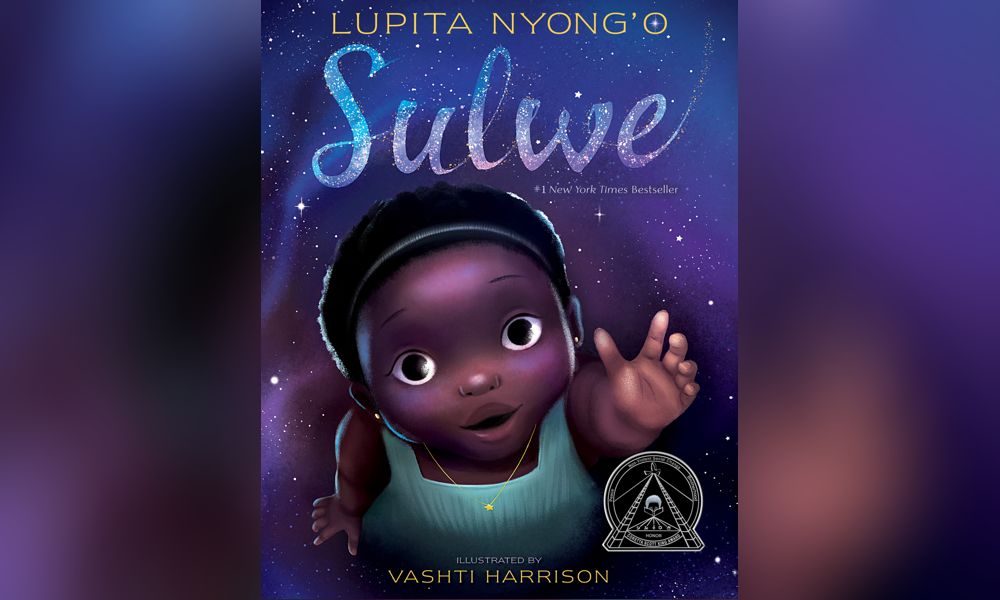 Netflix has announced a new animated musical feature, Sulwe, based off of Academy Award winner Lupita Nyong’o’s No. 1 New York Times bestselling picture book of the same title, illustrated by Vashti Harrison and published by Simon & Schuster Books for Young Readers. Nyong’o is producing the adaptation.

Synopsis: Sulwe has skin the color of midnight. She is darker than everyone she knows. All she wants is to be beautiful and bright. One night, Sulwe is visited by a shooting star sent by the Night, and embarks on a magical journey where she learns the eye-opening story of the sisters Night and Day. Sulwe is a story about colorism, self-esteem, and learning that true beauty comes from within.

“The story of Sulwe is one that is very close to my heart. Growing up, I was uncomfortable in my dark skin. I rarely saw anyone who looked like me in the aspirational pages of books and magazines, or even on TV. It was a long journey for me to arrive at self-love,”Nyong’o shared in the announcement. “Sulwe is a mirror for dark-skinned children to see themselves, a window for those who may not be familiar with colorism, to have understanding and empathy, and an invitation for all who feel different and unseen to recognize their innate beauty and value. I am thrilled that the book is being adapted into an animated musical that we hope inspires children all around the world to celebrate their uniqueness.” 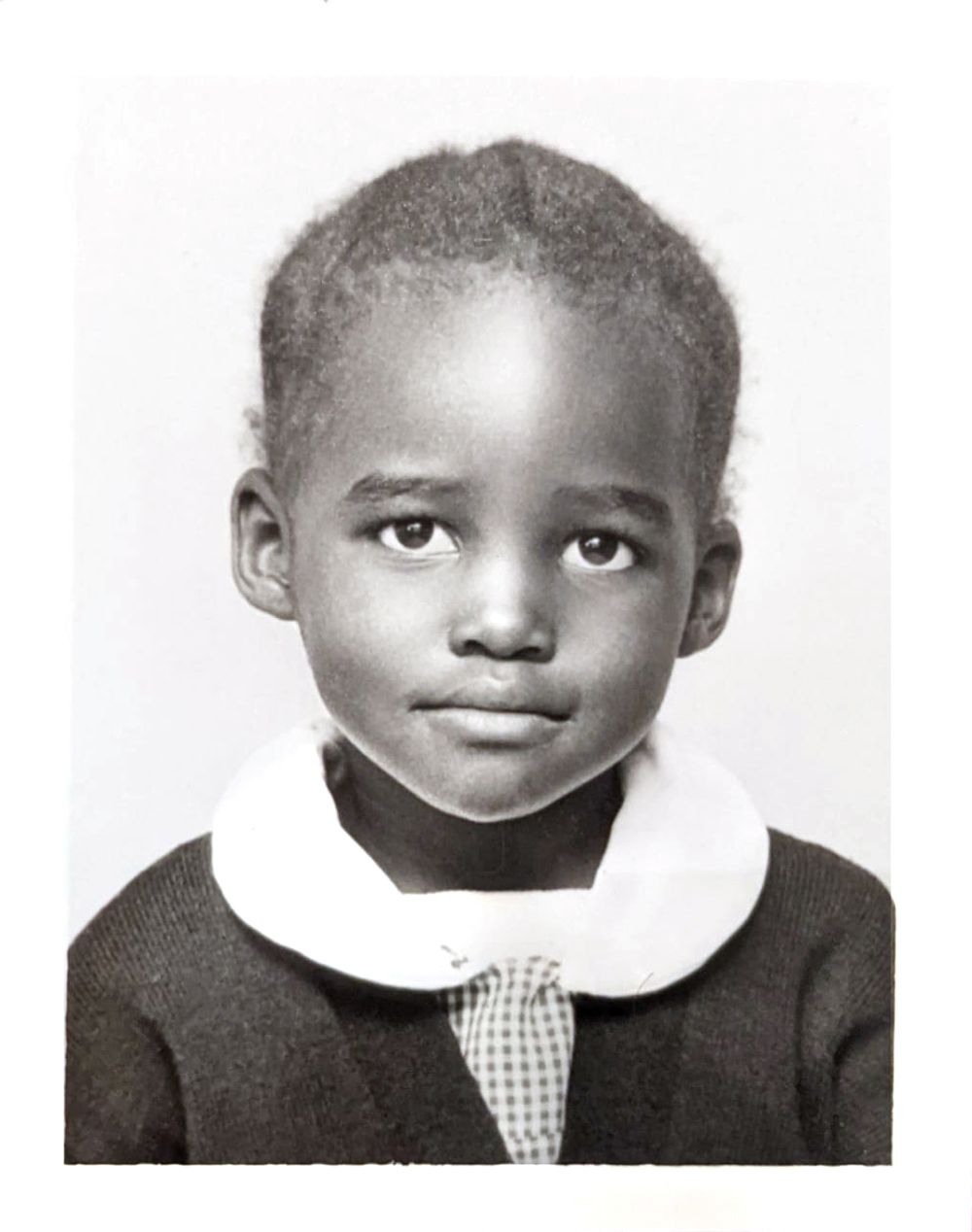 Earlier this year, Lupita Nyong’o read Sulwe as part of Bookmarks –– a live action series that features prominent Black celebrities and artists reading children’s books from Black authors that highlight the Black experience. The episode is available for streaming now via Netflix and the Netflix Jr. Youtube channel.