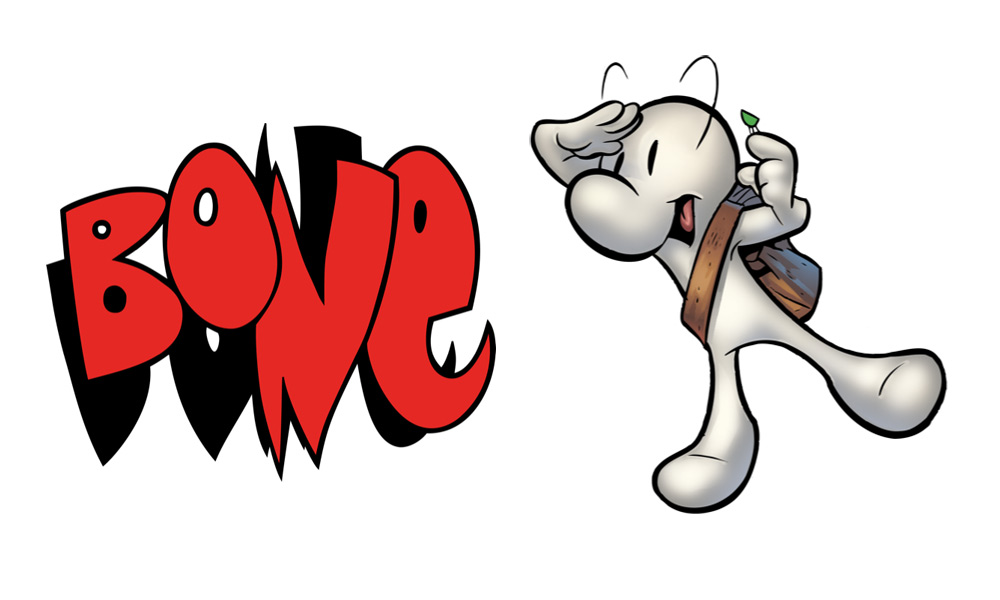 Netflix has secured the rights to Jeff Smith’s award-winning, New York Times best-selling international comic-book series, BONE, to develop a rib-tickling new animated kids’ series. The episodic toon will follow the beloved Bone cousins — Fone Bone, Phoney Bone and Smiley Bone — on an adventure through a vast, uncharted desert and into a mysterious valley filled with wonderful and terrifying creatures.

While attempts at cracking a BONE feature have been made over the last two decades (including a planned trilogy announced by Warner Animation Group back in 2016, with Mark Osborne attached to direct), this will be the first animated series inspired by the cult indie comic.

“I’ve waited a long time for this,” said Smith. “Fans of the books know that the story develops chapter by chapter and book by book. An animated series is exactly the way to do this! The team at Netflix understands BONE and is committed to doing something special — this is good news for kids and cartoon lovers all over the world.”

BONE has been published in over 30 countries since 1991, with over 8 million copies sold in North America alone. It is among TIME Magazine’s “Ten Best Graphic Novels of All Time” and winner of more than 40 national and international publishing awards, including the Eisner Awards, Harvey Awards and the French Alph-art (now known as the Official Award of the Angoulême International Comics Festival). BONE was a pioneer in comics publishing for kids as the launch title for Scholastic’s graphic novel imprint, Graphix Books, when it debuted in 2005.

Jeff Smith is an American cartoonist whose other award-winning and acclaimed comics include SHAZAM!, The Monster Society of Evil, RASL, Little Mouse Gets Ready! and BONE: Tall Tales. Smith splits his time between Columbus and Key West with his wife and business partner, Vijaya Iyer. He is currently working on his new project TUKI: 2 Million BCE.