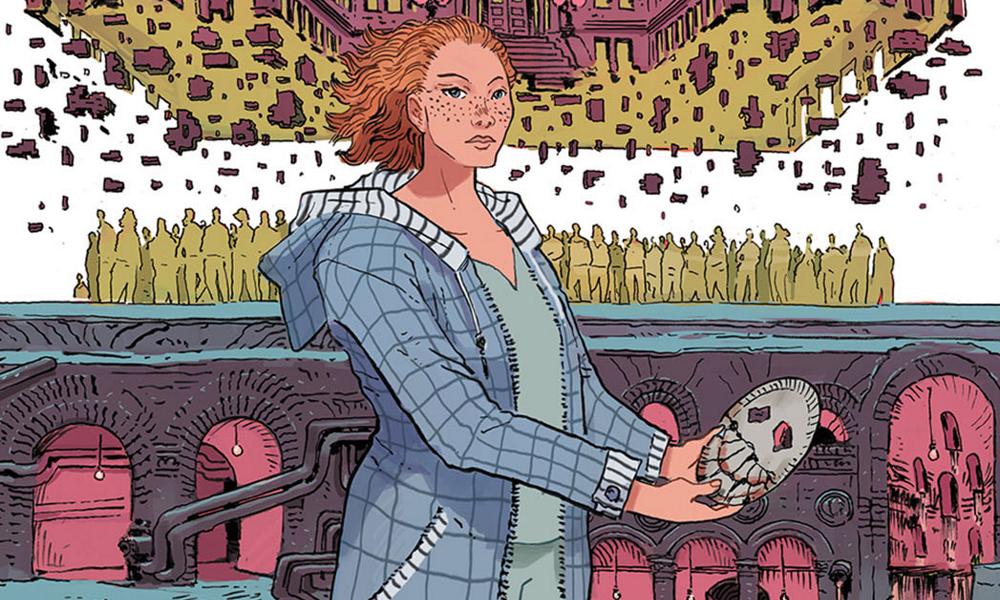 Netflix has entered into a first-look deal for live-action and animated series with BOOM! Studios, the publisher behind best-selling, Eisner Award-winning and fan-beloved comic-book franchises such as Lumberjanes, Something Is Killing the Children, Once & Future and Mouse Guard.

BOOM! Studios CEO and Founder Ross Richie and President of Development Stephen Christy will executive produce all shows developed through the pact.

“BOOM! characters are innately special; they’re colorful, diverse and varied and their stories have the power to ignite something in all of us,” said Brian Wright, Vice President, Original Series at Netflix. “We can’t wait to bring these stories from the page to the screen to fans in every corner of the world.”

“We generate 20-plus new original series a year and are thrilled to partner with a company that is as prolific as we are,” said Richie. “BOOM!’s unique partnership model of controlling the media rights to our library benefits creators by positioning them to be packaged with high-end directors, screenwriters, and producers. We’re thrilled to continue our track record of translating our best-selling award-winning library with the best TV talent in the business but now with the undisputed leader of the new streaming era.” 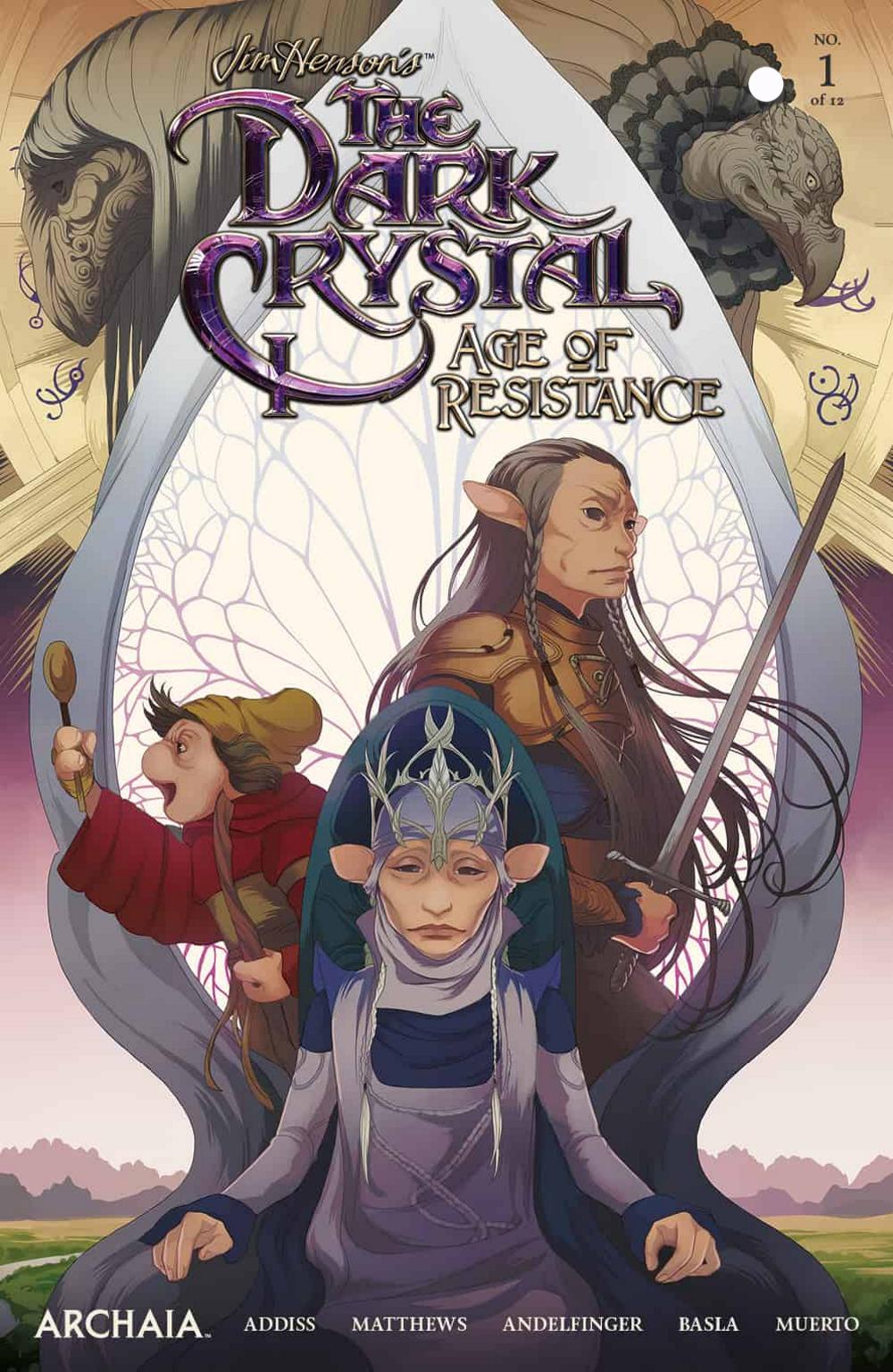 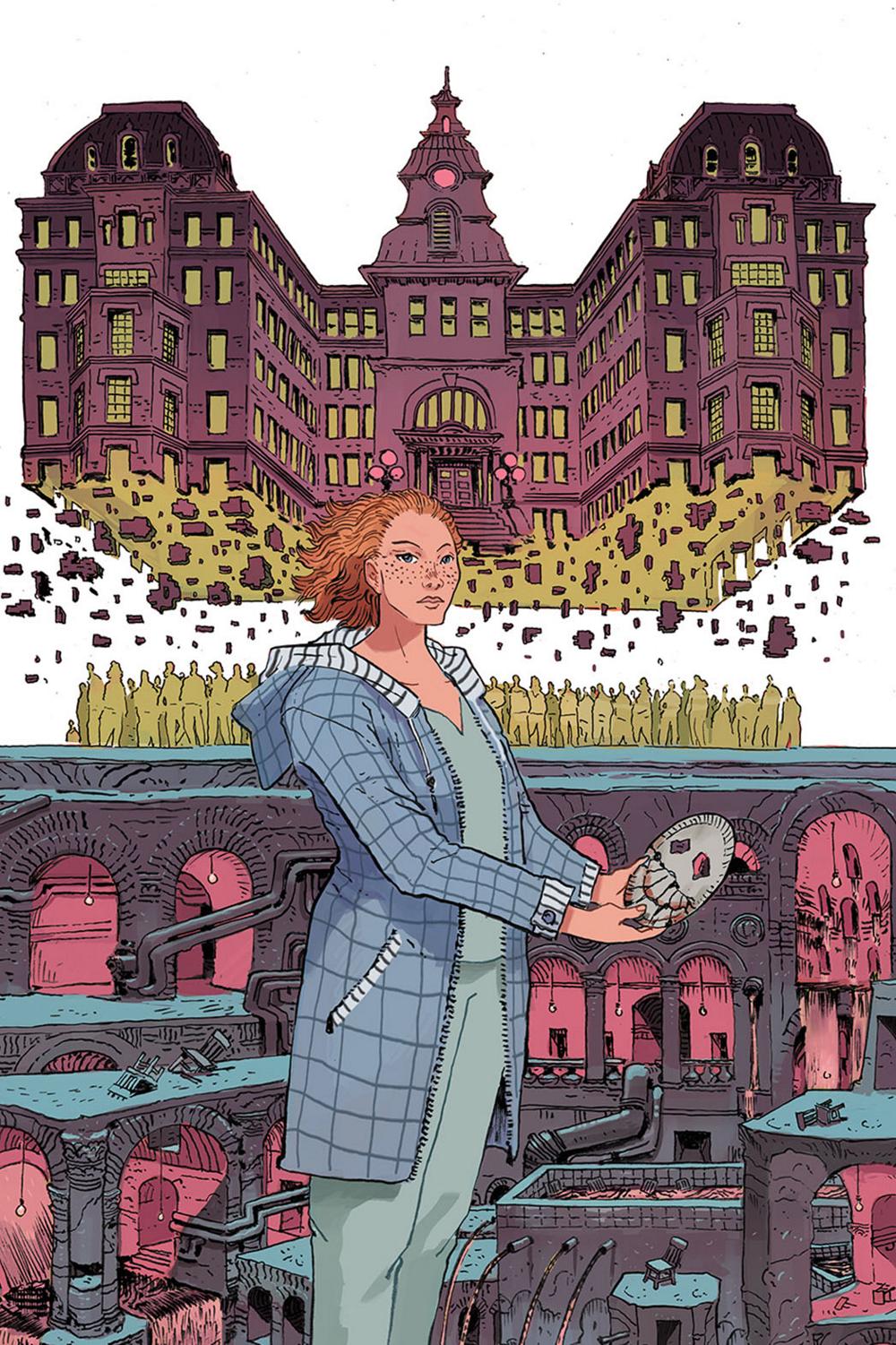