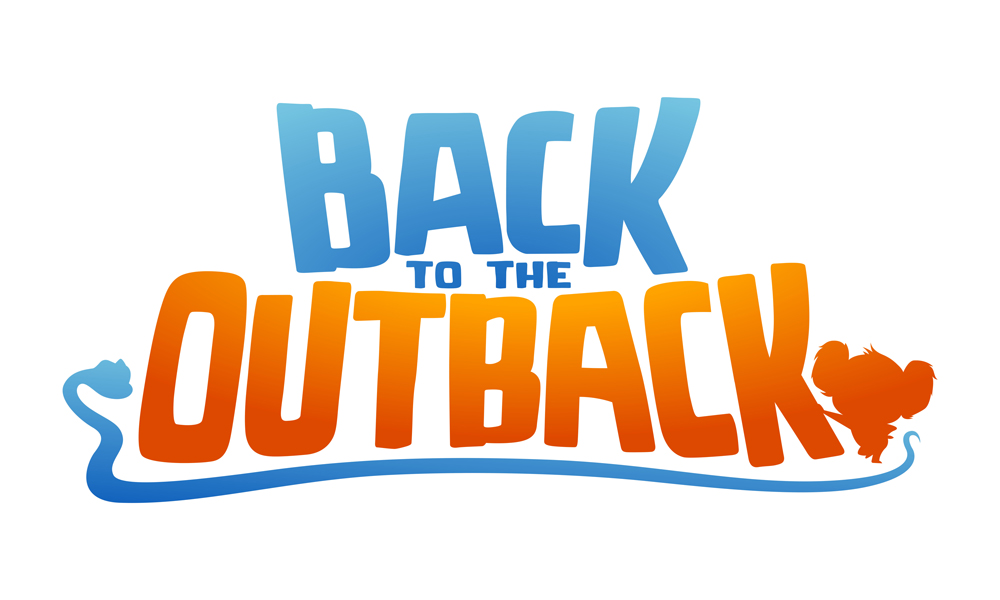 Tired of being locked in a reptile house where humans gawk at them like they’re monsters, a ragtag group of Australia’s deadliest creatures plot a daring escape from their zoo to the Outback, a place where they’ll fit in without being judged for their scales and fangs. Leading the group is Maddie (Fisher), a poisonous snake with a heart of gold, who bands together with a self-assured Thorny Devil lizard Zoe (Tapsell), a lovelorn hairy spider Frank (Pearce), and a sensitive scorpion Nigel (Imrie). But when their nemesis — Pretty Boy (Minchin), a cute but obnoxious koala — unexpectedly joins their escape, Maddie and the gang have no choice but to take him with them. So begins a hair-raising and hilarious road trip across Australia, as they are pursued by zookeeper Chaz (Bana) and his adventure-seeking mini-me (La Torraca).

“I have always been touched by stories of hidden beauty,” says director Clare Knight (editor, The LEGO Movie 2, Kung Fu Panda trilogy). “Maddie is both uniquely beauty and beast, and to get to present that message in comedy is the icing on the cake.”

Adds writer/director Harry Cripps (Penguin Bloom), “Growing up in Australia, I spent a lot of time in the Blue Mountains which has many different types of snakes and spiders, and I always preferred them to the cute cuddly animals, so it’s such a treat to make a film where the heroes are these poisonous but beautiful little creatures. This film is a love letter to Australia’s incredibly diverse and unique wildlife.”

Back to the Outback will be animated by Reel FX (The Book of Life), with music from Ruper Gregson-Williams (Aquaman) and original songs by Tim Minchin (Broadway’s Matilda).