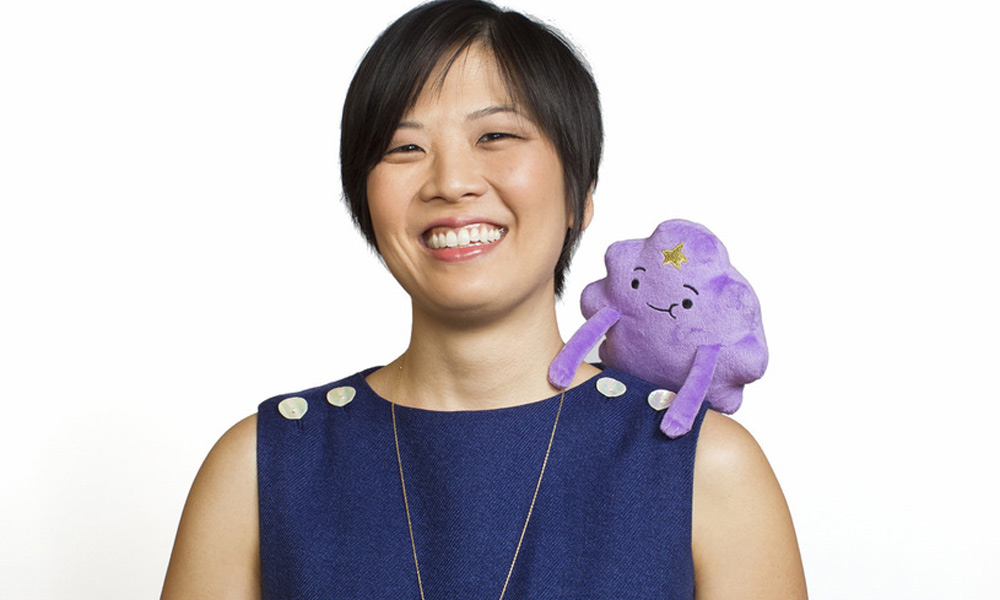 Another original kids’ series from a top animation talent will be haunting Netflix streaming, as City of Ghosts from Elizabeth Ito — an Emmy-winning writer, story artist and director from Cartoon Network hit series Adventure Time and short Welcome to My Life.

City of Ghosts will be a hybrid documentary/animation project which follows a group of kids uncovering the untold stories of their city by communicating with the local ghosts. Showrunner/exec producer Ito will also explore her experience growing up as a fourth-generation Japanese American in a now predominantly Latinx LA community through the show’s story.

The new series is being produced at Netflix Animation in Hollywood, as part of an impressive slate of series from acclaimed creators such as Jorge Gutierrez’s Maya and the Three, Chris Williams’ Jacob and the Sea, Max Keane’s Trash Truck, Shion Takeuchi’s Inside Job, Matt Layzell’s Battle Kitty and a new series from Chris Nee.

Netflix will debut its first original animated feature, Sergio Pablos’ Klaus, at the end of the year. Read more about this project in the June/July ‘19 issue of Animation Magazine, out soon.