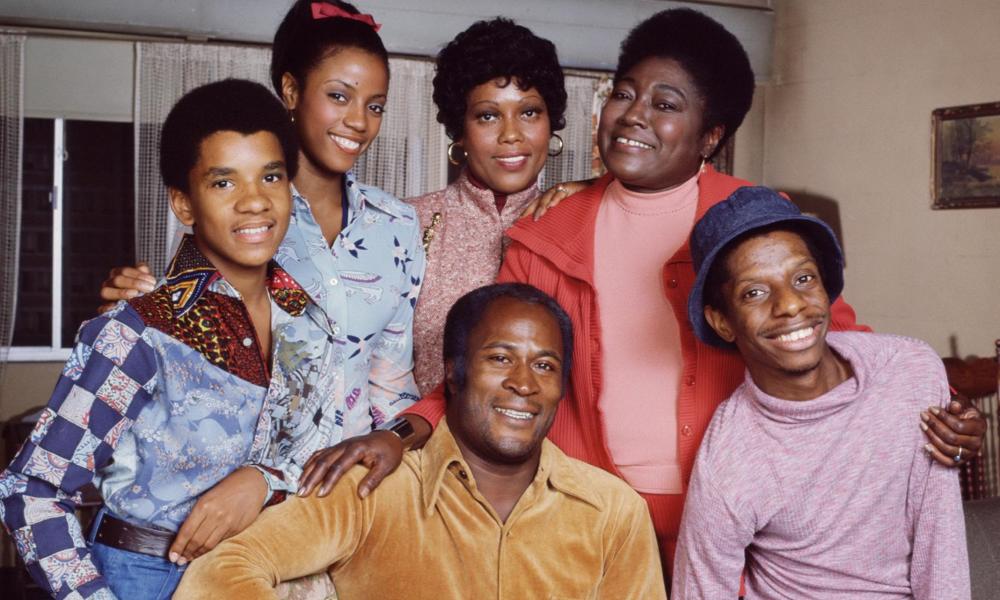 Netflix has announced a greenlight to an animated series based on Norman Lear’s iconic ’70s series, Good Times. Created by Carl Jones (The Boondocks), the project is Lear’s first animated series, and follows the Evans family as they navigate today’s world and contemporary social issues.

Just as the original did years ago, Good Times strives to remind us that with the love of our family, we can keep our heads above water.

“We can’t think of anything better, at this time in our culture, than a reimagining of Good Times animated,” commented Lear and producing partner Brent Miller. “In a year filled with darkness, this is one bright light we won’t soon forget. Thank you, Sony. Thank you, Netflix. Bless us all.” 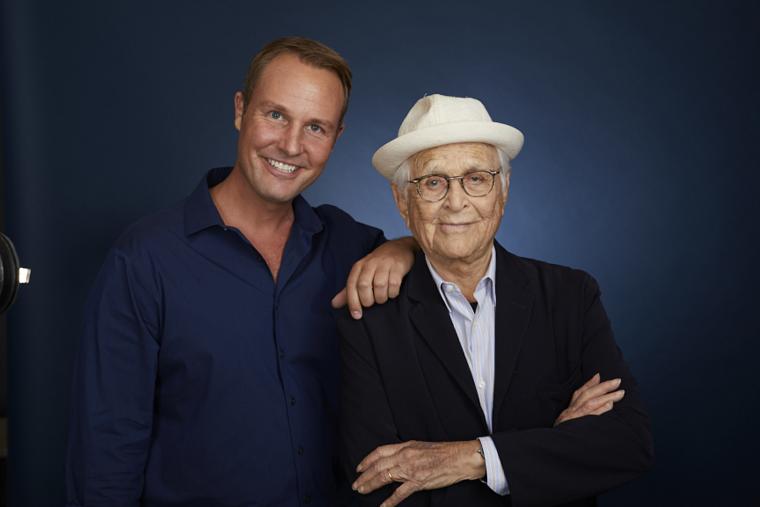 “It’s a dream come true to be working with the legendary talents of Norman Lear, Seth MacFarlane and Stephen Curry,” said Jones. “We are excited to carry on the original legacy of Good Times – but now animated and a little edgier. Let’s just say the struggle has just gotten strugglier.”

Jones is best known for his work as co-executive producer of The Boondocks (Adult Swim) — the first Cartoon Network program to win a Peabody Award and be nominated for a NAACP Image Award — and executive producer and head writer of Black Dynamite (Adult Swim). He also co-created Freaknik the Musical (Adult Swim) and produced and wrote two seasons of Legends of Chamberlain Heights (Comedy Central). Jones wrote for The Jellies! (Adult Swim) starring Tyler The Creator, and recently wrapped The Last OG season 3 (TBS) as showrunner. 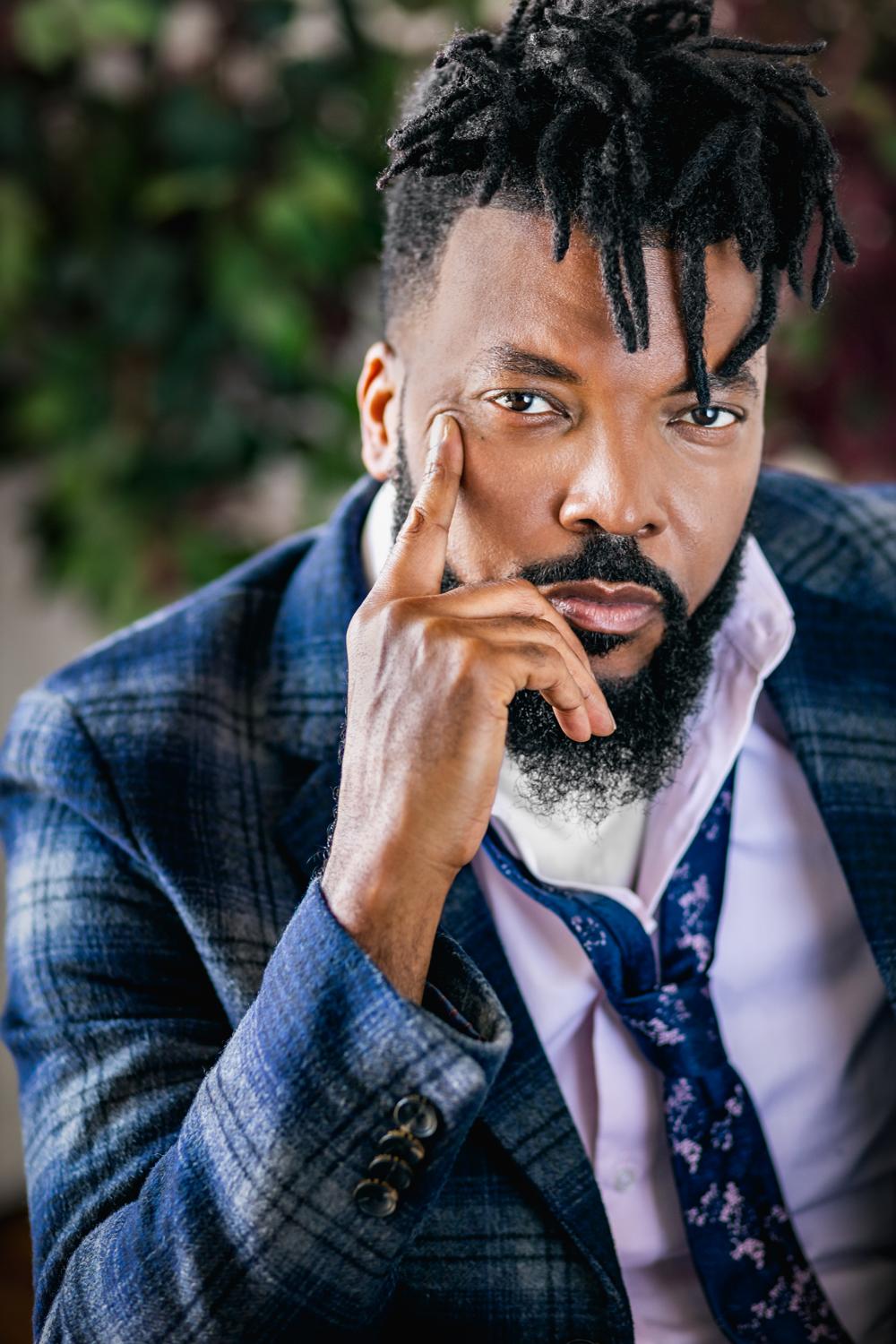 “It’s a thrill to be partnering with Norman Lear and to help bring new life to his groundbreaking show Good Times, through the talent and personal stories of Carl Jones and the team at Unanimous,” commented MacFarlane and Huggins. “Animation is the ideal medium with which to reimagine the original show, and through the lens of Carl’s sharp, biting humor, audiences will grow to love these classic characters all over again.” 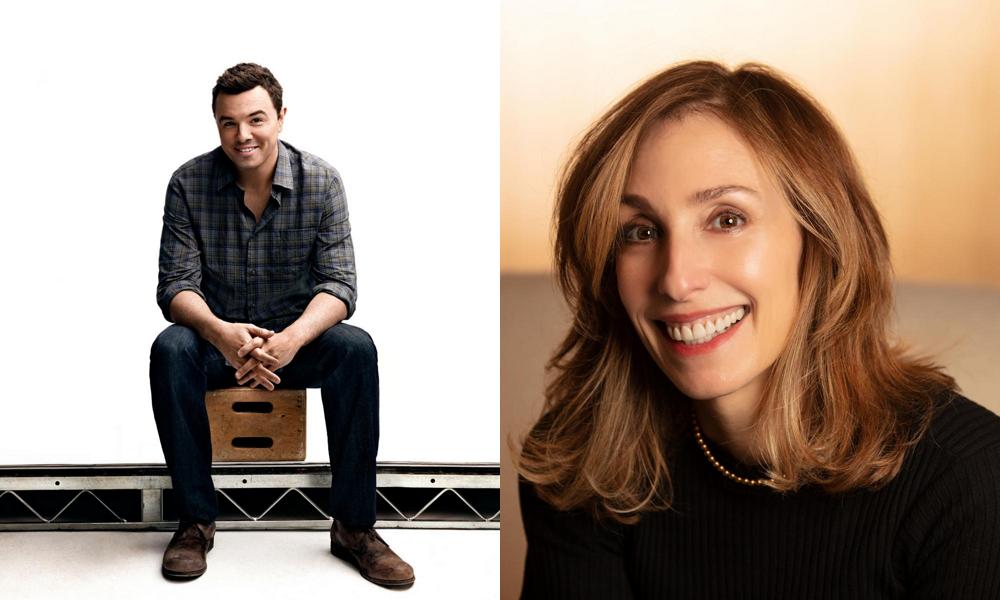 “We are so thrilled to be partnering with Netflix on Carl Jones’ hilarious and extremely personal reimagining of the beloved series Good Times. And with the blue chip producing team of Norman Lear, Brent Miller, Seth MacFarlane and Stephen Curry, we know this animated adaptation will live up to the legendary status of the classic original,” said Sony Pictures Television EVP of Comedy Development, Glenn Adilman.

Mike Moon, Head of Adult Animation at Netflix, added, “Good Times is an iconic series that has transcended generations. We are delighted to partner with this incredible and inspiring creative team in Norman Lear, Carl Jones, Stephen Curry and Seth MacFarlane to bring this timely reimagining to life.” 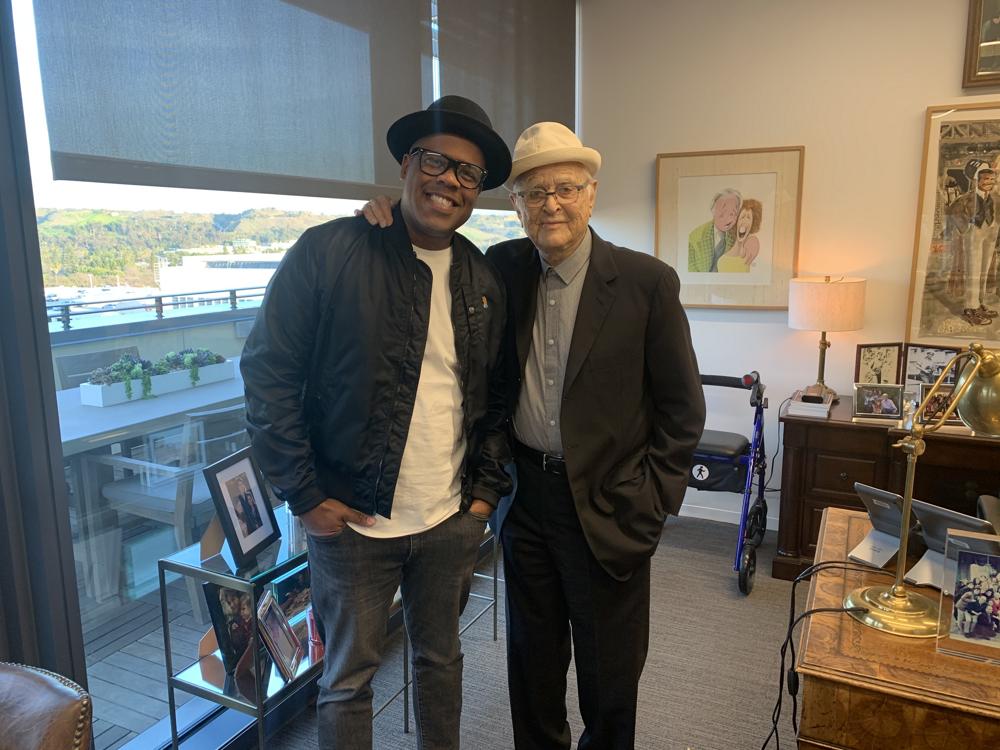 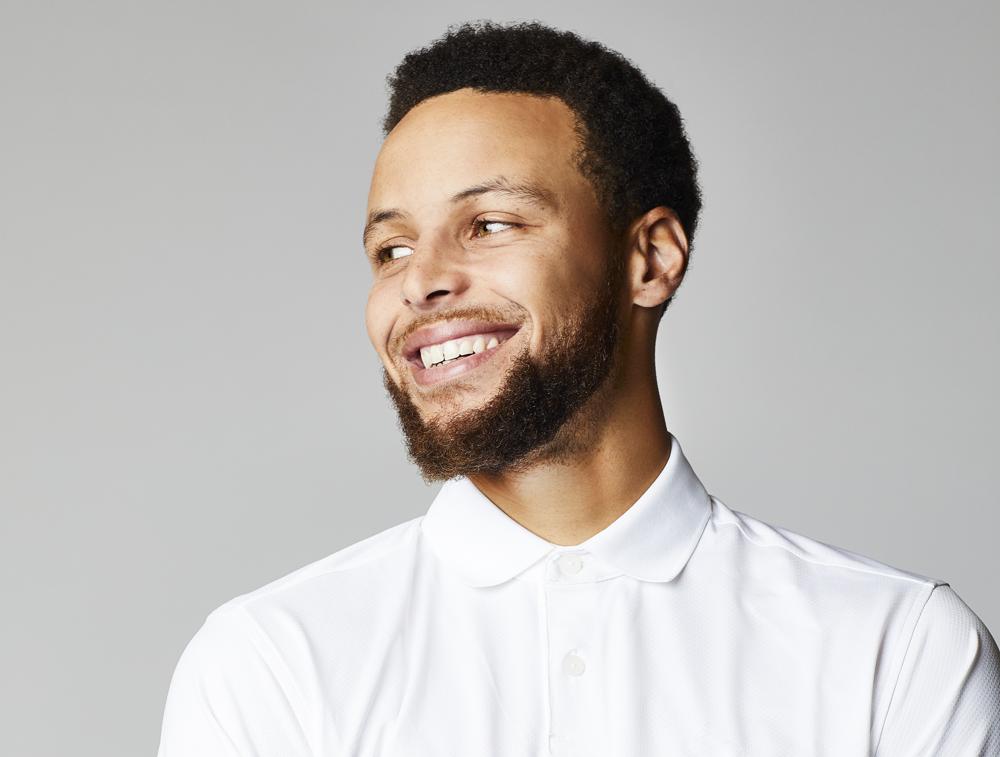